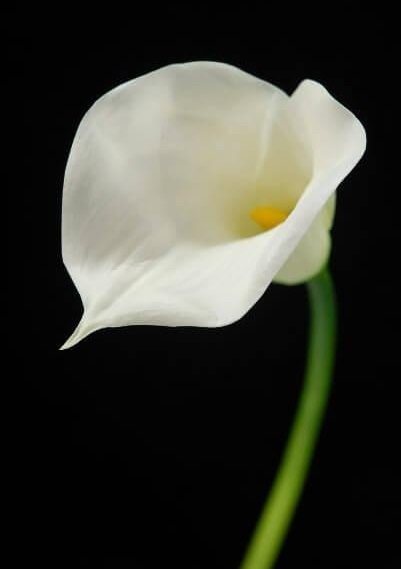 Joseph M. Zuraski, age 82 passed away at his home on Wednesday, April 1, 2020. Born on January 17, 1938 in Cohoes, he was the son of the late Joseph and Marion Zuraski. He was predeceased by his sister Carol Ann Wychowanec. Joseph retired after a long career as a senior designer for Knolls Atomic Power Lab. He enjoyed playing bridge and chess, and going on cruises with his wife. He is survived by his wife Patricia Zuraski, daughters Terry Jean Zuraski-Little, Christine Zuraski, and Sandra (Jordan) Zuraski-Rankin, his sister-in-law Elaine Blaze, his brother-in-law Thomas (Sharon) Kaminski, and many nieces, nephews, and cousins. All services will be private. Donations may be made in Joseph’s memory to an organization of one’s choice.

Share Your Memory of
Joseph
Upload Your Memory View All Memories
Be the first to upload a memory!
Share A Memory
Send Flowers