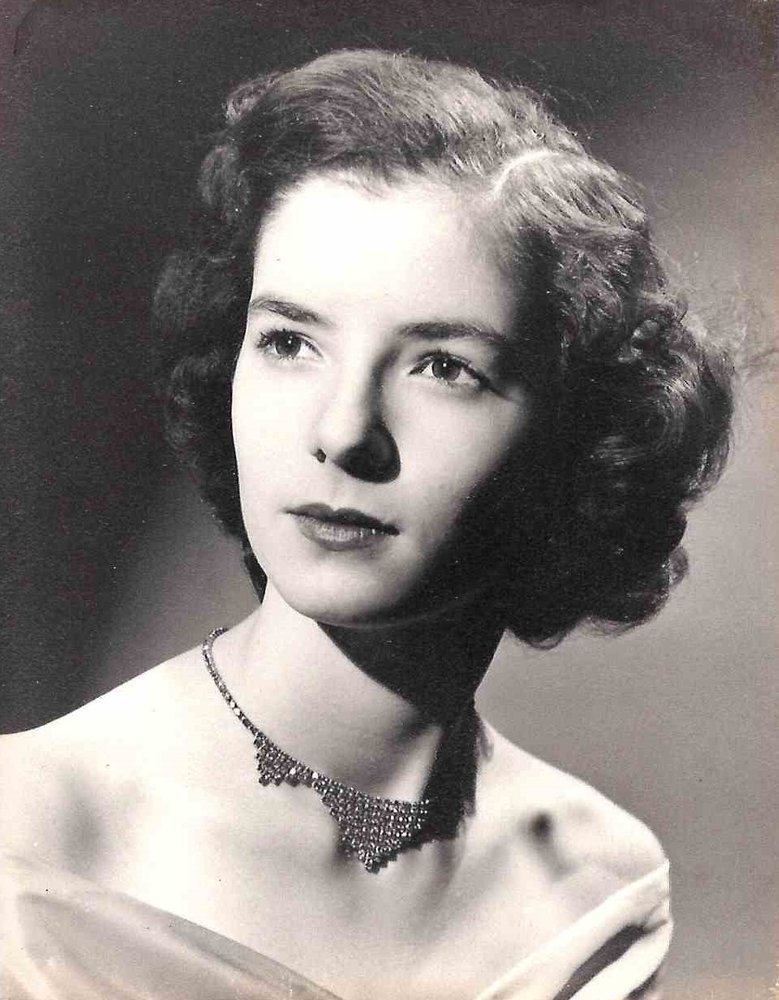 Please share a memory of Ava to include in a keepsake book for family and friends.
View Tribute Book
Ava “Vaughn” DeVoe, age 84 of Halfmoon passed away peacefully at home on Wednesday, October 14, 2020. Born on January 16, 1936, she was the daughter of the late Donald and Averill Bornt. She was predeceased by her granddaughter Kristi “Nicky” Mirtschev. Vaughn owned and operated DeVoe’s Rainbow Orchards along with her husband for over 50 years, taking over the family farm which was founded in 1896. She enjoyed raising her family of 10 children. She is survived by her husband Lawrence “Larry” DeVoe, children Lynn (John Patterson) Warn, Dolly (John Quatrini) Jordan, Cheryl (Michael) McGivern, Cindy (Ken) Baker, Craig (Donna) DeVoe, Terri DeVoe, Joy (Wesley) Mein, Kyle DeVoe, Christy (Joseph) Powlak, and Alan DeVoe, and her siblings Heather Hatlee, Donald “Wayne” Bornt and Lyle Bornt. She is also survived by 30 grandchildren and 20 great-grandchildren, and a large extended family of co-workers and friends. Calling hours will be held on Sunday, October 18th from 6 to 8 p.m., at the Catricala Funeral Home Inc., 1597 Route 9 in Clifton Park, with a graveside service on Monday at 11 a.m. in the Clifton Park Village Cemetery. In lieu of flowers, donations may be made to the Shriner’s Hospital for Children by going to www.shrinershospitalsforchildren.org, or to the Community Hospice of Saratoga, 179 Lawrence St., Saratoga Springs, NY 12866.
Sunday
18
October

Share Your Memory of
Ava
Upload Your Memory View All Memories
Be the first to upload a memory!
Share A Memory
Send Flowers
Plant a Tree