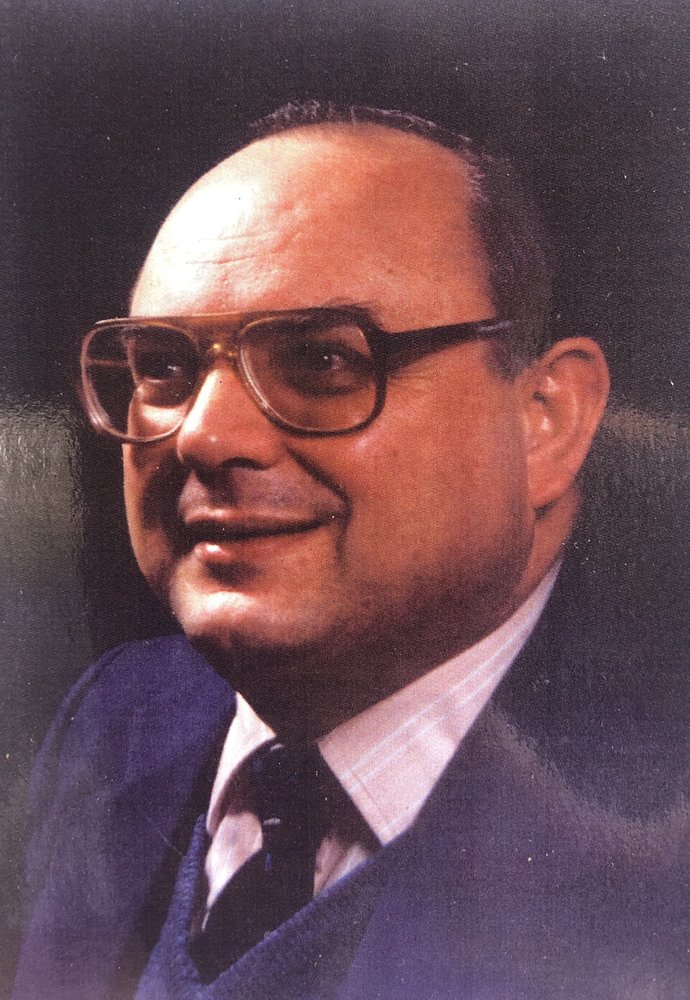 Rev. Marcelo Blazquez Rodrigo, age 84, of Albany passed away on Tuesday, October 13, 2020. He was born on October 7, 1936 in Spain, in the province of Caceres, Extermadura. He is preceded in death by his parents, Alicio Blazquez Jimenez and Maria Victoria Rodrigo Cobos, and brother, Serafin Blazquez Rodrigo of Spain. In 1948, he entered Plasencia’s Diocese Seminar where he graduated with multiple degrees in Philosophy, Humanities, Theology, sacred music and specialties in many musical instruments, including the piano and organ. He was ordained as a priest on June 19, 1960 and worked with the Catholic churches various apostolic endeavors while living in Spain. In 1972, he came to the United States to the Assumption Church in Queens, NY, where he worked as the Diocese’s Director of the Spanish Apostolate. Marcelo was a lifelong student and teacher. He taught at SUNY at Albany, where he also received another PhD. Marcelo was a Roman Catholic priest in the Albany Diocese. He focused his ministry in the NYS prison system. He was most passionate about his mission to spiritually rehabilitate as many prisoners as possible. Marcelo was a caring person with a rebellious side, like Jesus, who put people ahead of bureaucracy. He treated everyone equally with respect and love. He stood up firmly against power and injustice, while seeing inmates as people who hold eternal values and people who deserve respect and redemption in God’s eyes. Marcelo encouraged all people to have faith and love for God our Father. He would always say, "The church is not the building. The church is when people are gathered. The church IS THE PEOPLE.” Fr. Marcelo was a generous man, very quietly giving his money to help others in need, often times to complete strangers in need. He selflessly donated and built a home in Spain, for priests to retire in. He was unpretentious and humble, never speaking of his many good deeds. He never sought recognition, and if recognized he would state, “don’t let your left hand know what your right does.” Marcelo was an accomplished author, writing many books. Most notably, “A Priest Behind Bars,” and “Pinceles Para La Paz,” a book about the painter Belisario Sanchez Materos, and “Pildoras Para Pensar,” a proverbs book of Spanish culture. At 84 years old he was still writing and working on future publications. A lover of arts and culture, Blazquez was an accomplished musician and expert pianist. He founded and directed a radio station “Atena Hispana” in Troy, NY. He is survived by his sister, Maria Jesus Blazquez Rodrigo of Spain, and many nieces and nephews. Marcelo will be cherished and remembered by his “adopted families” including Nancy and Manelo Lopez, Petrita Hernandez and her children, the late Joseph and Mary Ruggiero and several generations of their family, the Abele family, Timothy Howland and Antonio Guzman. He is remembered as their friend, family member and cherished priest who baptized, married, and blessed so many of their life events. Simply put, he was a genuine and compassionate man with thousands of untold good deeds and stories, one who devoted his life to Christ and one who will be sincerely missed. A memorial Mass will be held on Tuesday, October 20th at 6 p.m. at All Saints on the Hudson Church (St. Paul’s), 121 N. Main St., Mechanicville, NY 12118. All are welcome with open arms to attend his mass and be inspired by his incredible life to do good. The Blazquez and Abele family would like to express their immense gratitude to two special doctors, Heather Madigan and Sergio Lema of Saratoga Hospital, who led his care with strength, compassion, and immense dignity in his final days. Additionally, we wish to extend gratitude to the many compassionate Saratoga Hospital nurses and patient care aids, the staff at The Grand Rehabilitation Center and social worker Kerry Benway. In lieu of flowers, donations may be made in his memory to Regional Food Bank of Northeastern New York at https://regionalfoodbank.net/.
Tuesday
20
October

Share Your Memory of
Rev. Marcelo
Upload Your Memory View All Memories
Be the first to upload a memory!
Share A Memory
Send Flowers