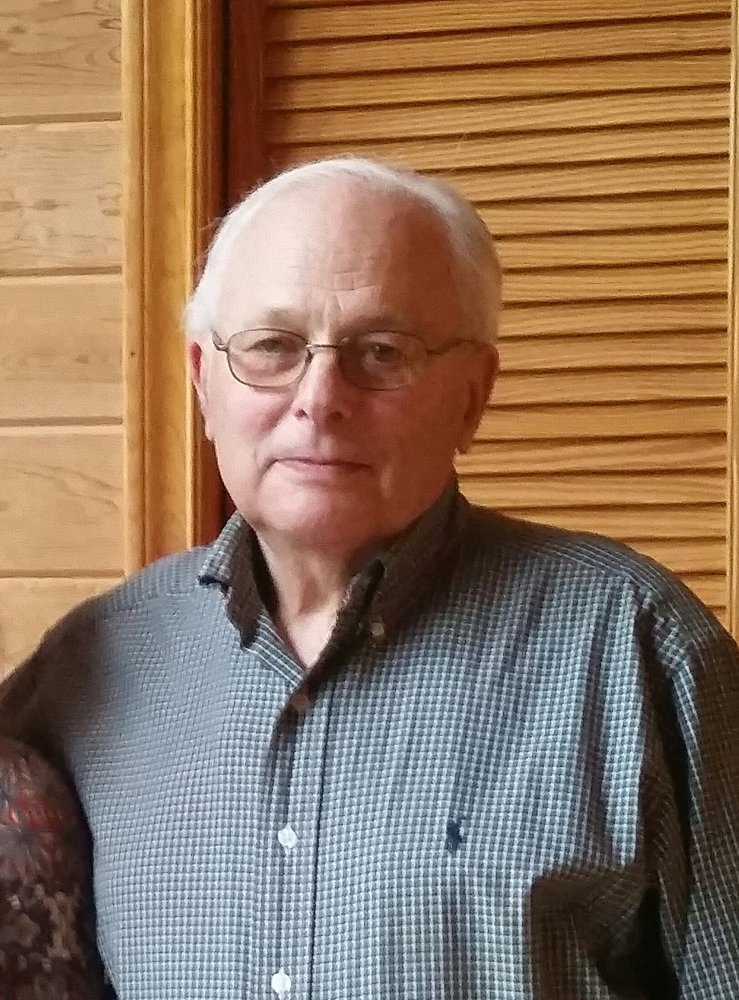 Obituary of William B. Pfaffenbach

William B. Pfaffenbach, Jr. 50-year resident of Clifton Park passed away on Friday, October 16, 2020 at age 80. Born on June 26, 1940, he was the son of the late William B., Sr. and Julia Pfaffenbach. He was predeceased by his wife Constance B. “Connie” Pfaffenbach, brother Richard Pfaffenbach, and his daughter-in-law Kelly Pfaffenbach. As an alumnus of Union College, “Bill” worked as an engineer at Knolls Atomic Power Laboratory (KAPL) in Niskayuna for over 35 years. His passions in life were skiing, hunting, fishing and relentlessly working on projects around home and the family camp on Great Sacandaga Lake. Bill volunteered for the National Ski Patrol for 48 years; serving at Willard and Whiteface Mountains, as a regional outdoor emergency care instructor, a term as the Capital District Section Chief and an appointment to the 1980 Olympic Ski Patrol in Lake Placid. His community service also included membership in the Schenectady ELFUNs, the Clifton Park Elks Lodge #2466, and a role as a longtime board member for the Clifton Park & Halfmoon Emergency Corps. Having instilled a strong commitment to family across generations, he is survived by his daughter Debbie Gardiner, and his sons Kurt and Karl (Penny) Pfaffenbach. He is also survived by his grandchildren Megan, Robert, Brian, Lauren, Julia, and Michael, his brothers George Pfaffenbach and Tom (Nancy) Pfaffenbach and several nieces and nephews. Calling hours will be held on Thursday, October 22 from 5 to 8 p.m. at the Catricala Funeral Home Inc., 1597 Route 9, Clifton Park, with a funeral service Friday at 11 a.m. at the funeral home. Burial will follow in Memory Gardens Cemetery. In lieu of flowers, donations may be made to the Clifton Park & Halfmoon Emergency Corps, P.O. Box 1469, Clifton Park, NY 12065
Thursday
22
October