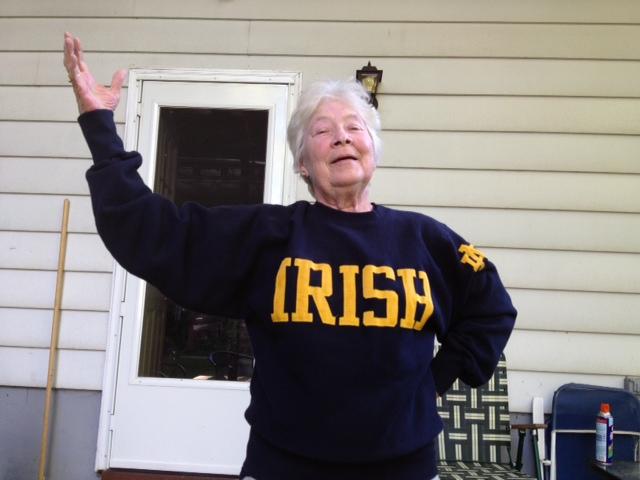 Obituary of Kathleen A. Peltier

Kathleen A. Peltier, age 74 of Clifton Park passed away on Tuesday February 11, 2014 at her home. She was born on March 7, 1939, the daughter of the late Joseph and Blanche Maloney. She was predeceased by her husband Theodore E. Peltier, and brother Joseph Maloney. Kathleen worked as an accountant for KPMG in Albany. She is survived by her daughter Kim Peltier, sons Ted Peltier, and Dan (Amy) Peltier, siblings Rosie (Ken) Petronis, Bill (Connie) Maloney, and Father Refino Maloney, and grandchildren Lexi, Colton, Emily, Matt, Connor, Blayr, Paige, and Caden, and many nieces and nephews. Calling hours will be held on Monday from 5 to 8 p.m. at the Catricala Funeral Home Inc., 1597 Route 9, Clifton Park, with a funeral Mass Tuesday at 9 a.m. at St. Marys’ Church in Crescent. Burial will be in the Saratoga National Cemetery. In lieu of flowers, donations may be made in her memory to the American Cancer Society P.O. Box 22718, Oklahoma City, OK 73123-1718

Share Your Memory of
Kathleen
Upload Your Memory View All Memories
Be the first to upload a memory!
Share A Memory