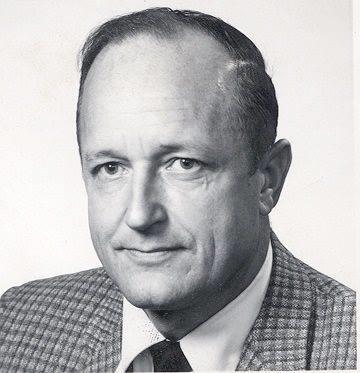 Clair Eugene Logan, age 87 of Ballston Lake passed away on Sunday February 16, 2014 at home surrounded by his loving family. Born on June 12, 1926 in Tarentum, PA he was the son of the late Lyle and Beaulah Logan. He was predeceased by his brother Melvin Logan. Clair earned his Bachelor of Science from the University of Pittsburgh in 1953. He worked as a Process Engineer for General Electric’s Research and Development Division for many years until his retirement in 1989. He is survived by his wife of 61 years, Roselyn Marie Gallo Logan, children MaryBeth (Roy) Dunn, John (Sharon) Logan, Carl (Louis) Logan, and Steven (Kimberley) Logan, and brother Homer (Joan) Logan. He is also survived by grandchildren JohnClair, Shawn, Joshua, Ryan, Kathleen, Kristen, Erin, Christopher, Nicholas, and Nolan, 10 great-grandchildren, and many nieces and nephews. The family would like to thank Amanda Picard of the Visiting Nurses for all of her wonderful care. A memorial service will be held on Saturday February 22 at 3 p.m. at the Prince of Peace Lutheran Church in Clifton Park. In lieu of flowers, donations may be made in his memory to the American Cancer Society P.O. Box 22718, Oklahoma City, OK 73123-1718.

Share Your Memory of
Clair
Upload Your Memory View All Memories
Be the first to upload a memory!
Share A Memory