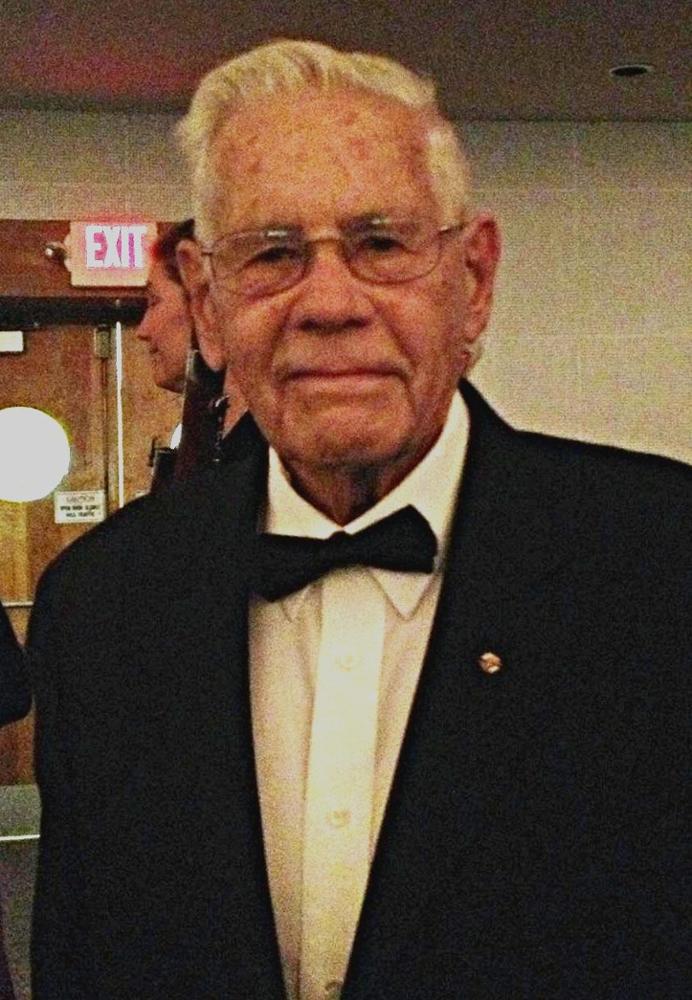 George M. Coulter, age 86 of Clifton Park passed away on Saturday January 4, 2014. He was born on October 5, 1927 in Philadelphia, the son of the late George and Jessie Matthews Coulter. George was a veteran of the US Army and a graduate of the Wharton School of Business at the University of Pennsylvania and of Girard College. He retired with over 35 years of service as an accountant with General Electric in Schenectady. From the age of nine, one of Georgeâs greatest loves was music. He was a bugler in the Saratoga National Cemetery Honor Guard, and he played the trumpet in the Colonie Town Band, the Memorial Concert Band of Colonie, the Brass Choir of Colonie, and the Guilderland Town Band, in the summer. He was a member of the St. Edwardâs Knights of Columbus, and the Elfun Society of GE. His good natured humor was known by all. George loved to travel with his family, enriching his familyâs love for US National and State Parks. He continued his love of travel in the US and abroad, with the love of his life, Estelle, in his retirement. George is survived by his loving family: his wife Estelle Schafer Coulter of 58 years; his five children: Lynne Appleyard, Beth Coulter, Keith Coulter, Jeffrey Coulter and Kerry (Robert) Mundinger. George enjoyed many happy moments with his seven grandchildren: Ian, Emily, Kyle, Meaghan, James, Lauren, and Grace. Calling hours will be held on Wednesday January 8, 2014 from 4 to 8 p.m. at the Catricala Funeral Home Inc., 1597 Route 9, Clifton Park, with a funeral Mass on Thursday January 9, 2014 at 9 a.m. at St. Edwardâs Church in Clifton Park. Burial will follow at Saratoga National Cemetery at 11 a.m. with full military honors. In lieu of flowers, donations may be made in Georgeâs memory to the Memorial Concert Band of Colonie, the Colonie Town Band, and the Colonie Brass Choir in care of: The Town of Colonie, Colonie Parks and Recreation Department, 71 Schermerhorn Road, Cohoes, NY 12047.

Share Your Memory of
George
Upload Your Memory View All Memories
Be the first to upload a memory!
Share A Memory
Send Flowers