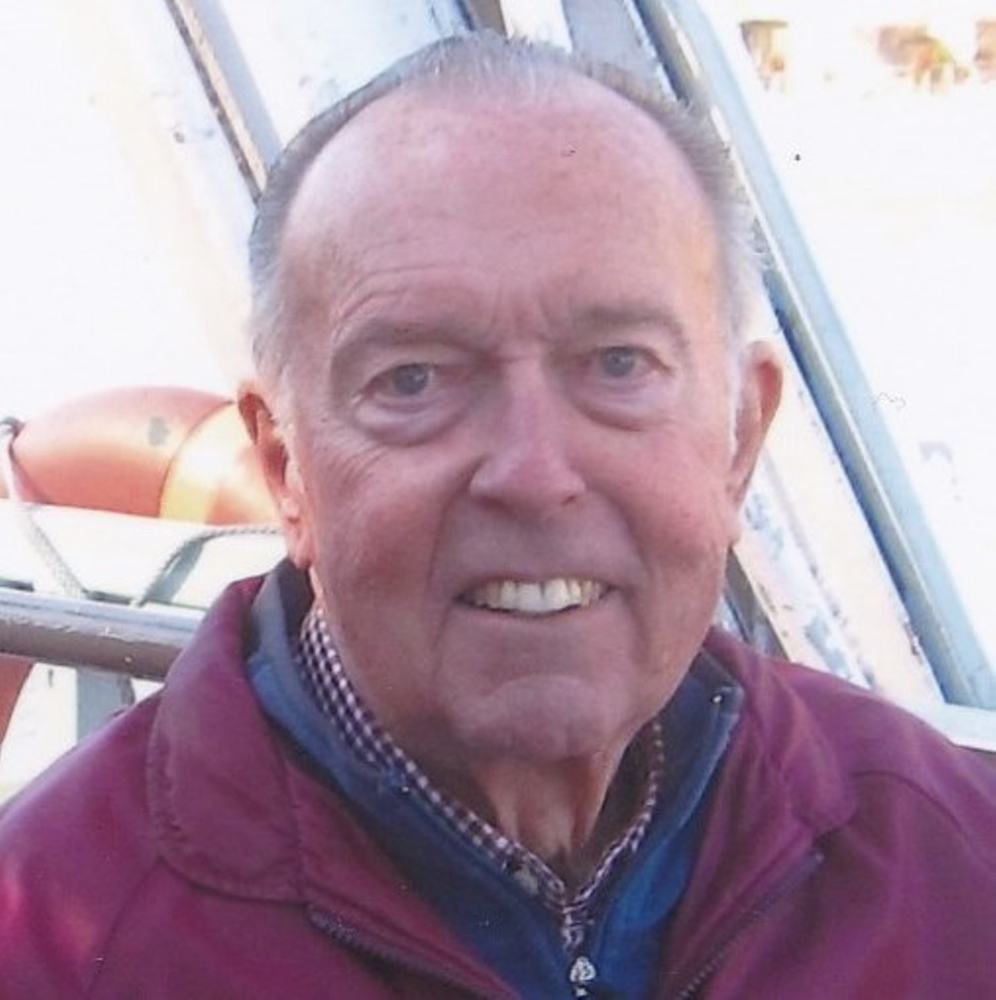 Barry earned his B.A. in Economics from Wesleyan University and spent his career with the NYS Dept. of Civil Service, retiring as Director of the Classification and Compensation Division after 36 years. He was a longtime communicant of St. Edward the Confessor Church, in Clifton Park. Barry, along with his wife, loved traveling and was an avid bird-watcher, often combining the two in search of his next new bird. His favorite birding spots included Alaska, Costa Rica, Trinidad & Tobago, and his winter destination, Longboat Key, Florida, where he visited often since he was a young boy. His “life list” included 723 different varieties of birds. He also enjoyed golfing, and belonged to the Country Knolls Men’s Golf League for many years. Above all, Barry loved his family, a source of great joy. During family gatherings, he delighted in playing cards and board games with his grandchildren.

In lieu of flowers, donations may be made in Barry’s memory to Regional Food Bank of Northeastern NY, 965 Albany Shaker Road, Latham, NY 12110.