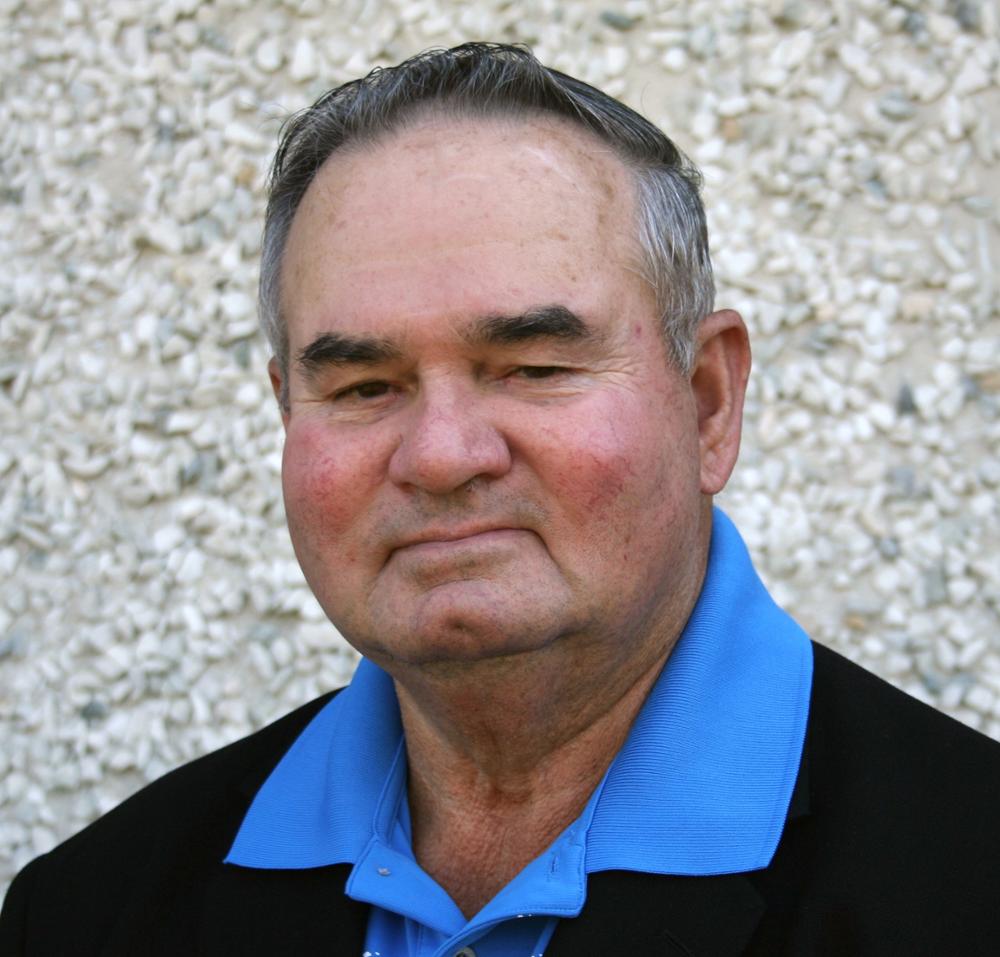 Walter F. “Walt” Polak, age 68 of Halfmoon passed away on Wednesday June 25, 2014 at the Wesley Health Care Center in Saratoga. He was born on July 28, 1945 in Troy, the son of the late Walter and Margaret Polak. He was predeceased by his wife Linda M. Polak. Walt started out working various jobs for C.D. Perry, and the Carpenters Union. He was a Construction Manager for Grand Union Co. for over 20 years, and last worked as a Project Manager for CHA Tech Services in Albany for 10 years. A lifelong resident of Halfmoon, Walt held many positions within the town. He was a Councilman for the past 24 years, a Deputy Supervisor, he was on the zoning board of appeals, a member of the planning board, and a liaison for the planning board, and a liaison for the highway department. He was also a member of the Halfmoon Republican Committee and was an Eagle Scout. Walt was very involved with the Halfmoon Little League, and was a founder of the Halfmoon Senior Center. He was a member of the Clifton Park Sportsman’s Club and a lifetime member of the Halfmoon Fire Co. He was an avid fan of the Boston Red Sox and Washington Redskins and was a Hero to all of his family. He is survived by three children, Deborah (William) Lucarelli, Darryl (Lisa) Polak and Ann Marie (Michael) Memole, twin sister Theresa M. (Albert) Mincher, grandchildren, Stephanie (Paul) Valentine, Jaclynne and Nicole Lucarelli, Shannon and Sean Polak and Jacob and Tyler Memole; three great-grandchildren, and many nieces and nephews. Calling hours will be on Sunday from 2 to 5 p.m. at St. Mary's Church in Crescent with a funeral Mass Monday at 10 a.m. Burial will be in St. Mary's Cemetery in Waterford. A special thank you to the doctors, nurses and staff of the Neurology Department at Albany Medical Center and to the Wesley Healthcare Center for their loving care. The family requests no flowers be sent. Instead, a donation in Walt’s memory may be made to the American Diabetes Association, P.O. Box 11454, Alexandria, VA 22312 or to The Child Life Program at Albany Medical Center, Albany Medical Center Foundation, Office of Development, 43 New Scotland Avenue MC-119, Albany, NY 12208.

Share Your Memory of
Walter
Upload Your Memory View All Memories
Be the first to upload a memory!