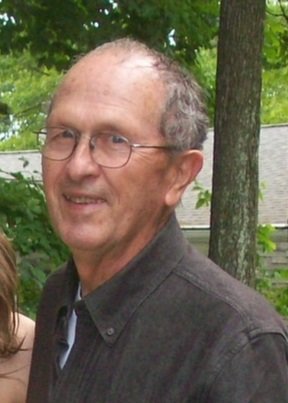 James McMahon Cowie, age 81 of Clifton Park passed away peacefully at home on Saturday, January 26, 2019. Born on January 15, 1938 in Schenectady, he was the son of the late James and Dorothy Cowie.

He spent his career as a Health Care Administrator, first serving as the CEO of St. Mary’s Hospital in Troy, then as the CEO of the Hudson-Mohawk Recovery Center.

He was an avid boater and camper on Lake George, making many friendships over the years; and he loved taking trips to Siesta Key Beach, FL with his family. Most of all, he enjoyed spending time with his grandchildren.

The family would like to thank his caregivers Kim and Jesse, his home health aides, and the staff of the Community Hospice of Saratoga for all of the excellent care.

Calling hours will be held on Wednesday from 9 to 11 a.m., with a service at 11 a.m. at the Catricala Funeral Home Inc., 1597 Route 9, Clifton Park. Burial will follow in the Saratoga National Cemetery.

Share Your Memory of
James
Upload Your Memory View All Memories
Be the first to upload a memory!