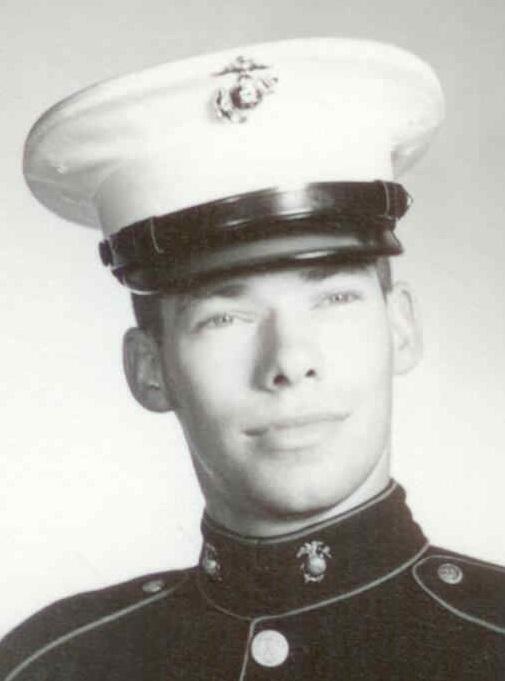 Edwin W. Faulkner, age 77 of Halfmoon passed away at home on Wednesday July 2, 2014. Born on October 28, 1936 in Mechanicville, he was the son of the late Edward C. and Edith Faulkner. He was predeceased by his brother Wayne Faulkner, and infant brother John David Faulkner. Ed served as a Corporal in the US Marine Corps. He worked for Norton Co. in Watervliet for 27 years until 1985. He last worked as a tax assessor for the Town of Halfmoon for 30 years, retiring in 2002. He was an active mason in the Mechanicville On Da Wa Lodge 820, a member of the Masonic Family Camp Club, and was the District 11 director. He was the past president of the Halfmoon Republican Club and a member of the Saratoga County Assessors Association. Ed was a charter member of the Shenendehowa United Methodist Church. He enjoyed bowling in two area leagues, and traveling with his wife, where he has visited all 50 states. He is survived by his wife of 54 years, Gladys M. (Willsey) Faulkner, sons David, Gary (Liz), Kevin (Samantha), and Paul (Amy), sisters Barbara A. Aldrich, and Gail Norris, brother Edward (Martha) Faulkner III, and sister-in-law Pat Faulkner. He is also survived by granddaughters Cassandra, Olivia, and Emily, step-grandsons Tyler and Gabe, and several nieces and nephews. Calling hours will be held on Monday from 4 to 8 p.m. at the Catricala Funeral Home Inc., 1597 Route 9, Clifton Park, with a service Tuesday at 10 a.m. at the funeral home. Burial will be in Saratoga National Cemetery. In lieu of flowers donations may be made to the Masonic Research Lab, 2150 Bleecker St, Utica, NY 13501, or by going to www.mmrl.edu.

Share Your Memory of
Edwin
Upload Your Memory View All Memories
Be the first to upload a memory!