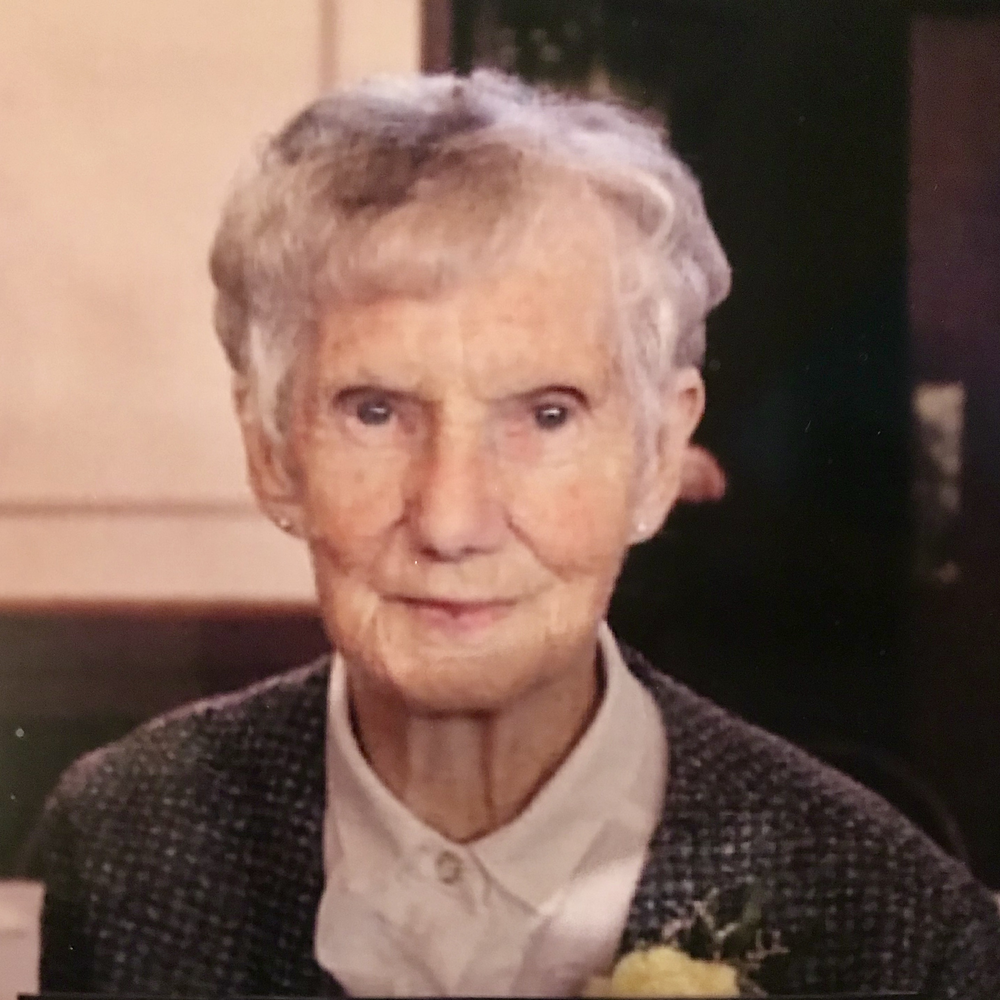 Norma M. Seguin, age 89 of West Crescent passed away peacefully on Wednesday June 5, 2019. Born on May 2, 1930 in Cohoes, she was the daughter of the late George and Irene Bryans. She was predeceased by her husband Clifford Seguin, Sr., who passed away in 2004.

Norma was the second oldest of ten children. She moved Clifton Park at the age of 14, and left school at the age of 16 to work at Harmony Mills in Cohoes, sewing men’s shirts. Upon its closure in 1990, she did kitchen prep work at Shenendehowa Schools, a job she enjoyed for the next 20 years. She also cleaned offices at the West Crescent Fire Dept. for 10 years. In 1948, she married Clifford Seguin at St. Mary’s Church, Crescent. They raised three sons and two granddaughters. She was blessed with 12 grandchildren and 30 great-grandchildren. She was active in her St. Mary’s Crescent community, sewing altar clothes, working bingo and potluck suppers, crafted for annual bazaars, baked for social events, and served as a eucharisitic minister and greeter. From the early days of her marriage, both she and her husband were involved with the West Crescent Fire Dept., he as a firefighter and fire chief and she as a member of the women’s auxiliary in which she served as treasurer, vice president, and then president. She would assist with fundraising for whatever the department needed. It was not unusual to see Norma and other women serving coffee to the firefighters as they fought the fires.

She is survived by her sons Clifford (Phyllis) Seguin, Jr., Daniel Seguin, and George Seguin, her brother Kenneth (Hazel) Bryans, twelve grandchildren and thirty great-grandchildren. Her grandchildren describe her as a woman of deep faith, integrity, fierce loyalty. She was always honest……sometimes brutally so. She was a leader and extremely hard worker for her family, her church, and her community. Norma had a “servant’s heart,” willing to help everyone whether it’s cleaning or shopping for a sick relative, weekly visits to people in nursing homes, raising funds for the fire department, or assisting at St. Mary’s, Crescent. Norma did everything with a smile, warmth, and generosity. She was an inspiration to all of us.

Calling hours will be held on Monday, June 10 from 4 to 8 p.m. at the Catricala Funeral Home Inc., 1597 Route 9, in Clifton Park, with a funeral Mass on Tuesday at 9 a.m. at St. Mary’s Church in Crescent. Burial will be in St. Mary’s Cemetery in Waterford.

In lieu of flowers, donations may be made in her memory to the Hospice of Saratoga County, 179 Lawrence St., Saratoga Springs, NY 12866.

Share Your Memory of
Norma
Upload Your Memory View All Memories
Be the first to upload a memory!
Share A Memory
Plant a Tree