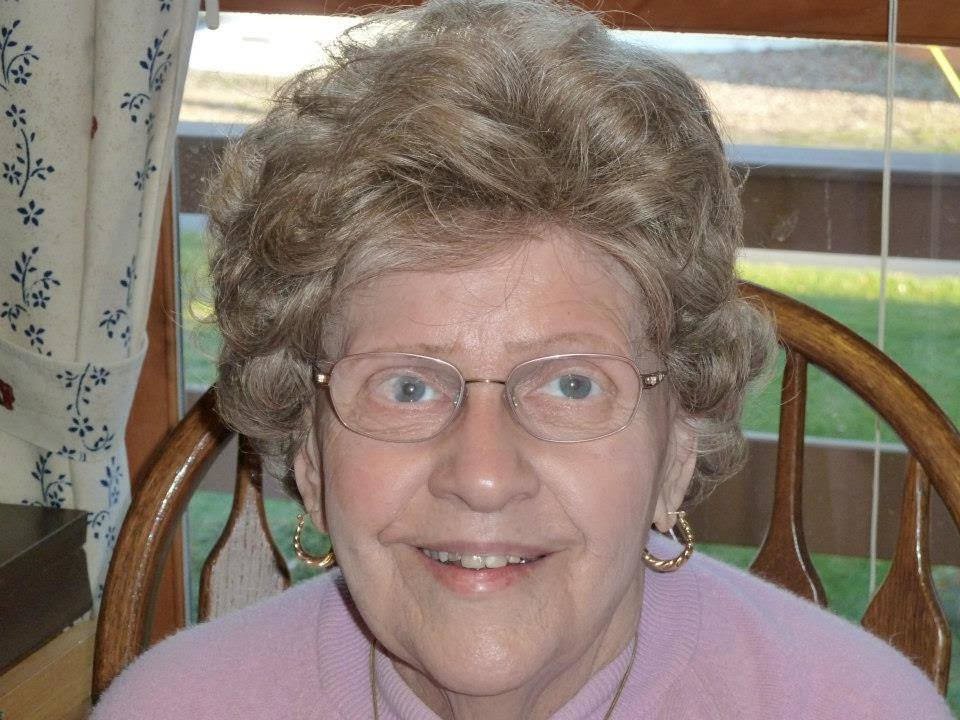 Barbara was known to everyone that knew and loved her as “Nana,” an endearing term that she called her own grandmother and one that she took on with much honor and joy when the time came.  She always said that her and “Pop” had their children young so that they could enjoy their grandchildren.  She loved children very much and as a young mother she fostered around 20 foundling babies.  After her own daughters were in school, she decided that she would drive a school bus in Hawthorne, NY and then later in Troy, where Pop joined her after he retired from the Post Office. She was very proud of how she “whipped those kids into shape,” which is what they both did with all of us and what made them such great parents and role models.

She was a great storyteller and a woman of many words. Most of all, she was devoted to her husband, her two daughters and her entire family and both her and Pop loved everyone unconditionally.  We were all beyond blessed to have them both in our lives and we are going to miss her more than she will ever know.

Calling hours will be held on Sunday from 2 to 4 p.m. at the Catricala Funeral Home Inc., 1597 Route 9, Clifton Park, with a service on Monday at 10 a.m. at the funeral home. Burial will be in Saratoga National Cemetery.

In lieu of flowers, donations may be made to the Muscular Dystrophy Association by going to www.mda.org.