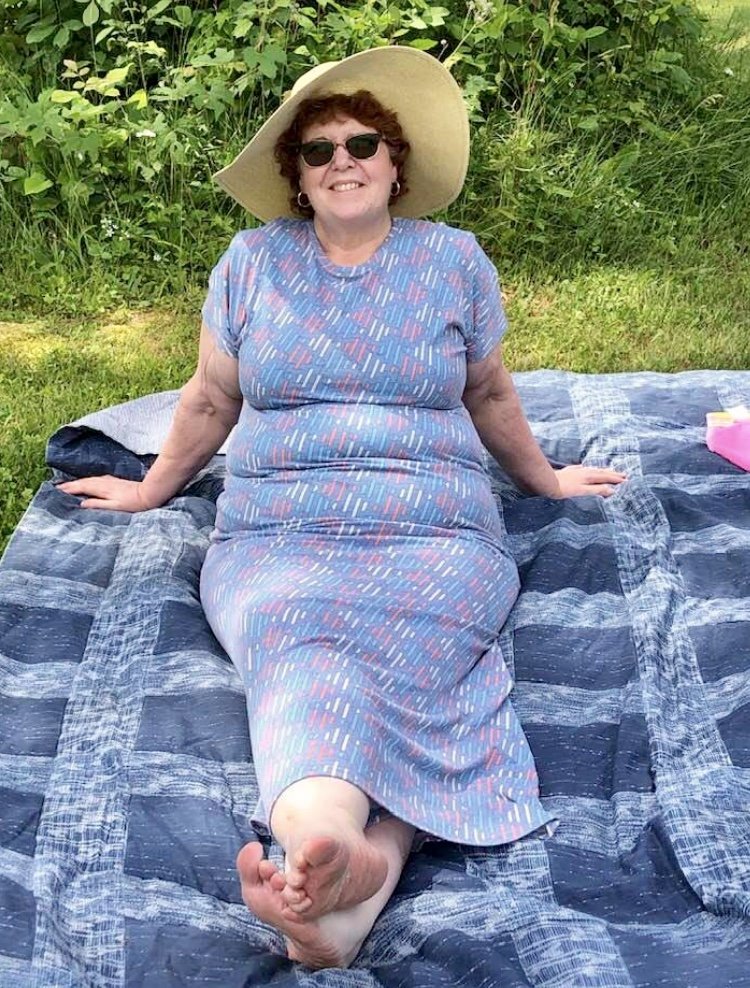 Maureen M. DiMaria, age 52 of Clifton Park passed away on Tuesday, July 23, 2019. Born on November 24, 1966 she was the daughter of the late Charles and Margaret O’Shea. She was predeceased by her brothers James and Patrick O’Shea, and her good friend Tricia.

Maureen attended St. Anne's Catholic School and graduated from St. John the Baptist High School; both in Brentwood, NY. She graduated with her Bachelor's in Biology from SUNY Geneseo. She worked as a medical laboratory technologist at several area hospitals,including Glens Falls Hospital, St. Mary's in Troy, Albany Memorial, North Shore LIJ Core Lab, and was currently working at St. Peter’s Hospital in Albany. She was an active member of St. Edward the Confessor Church in Clifton Park, serving in the contemporary choir and as a religious education teacher. She was an officer in several PTA organizations, and was awarded a lifetime membership. She enjoyed volunteering her time as a soccer coach for all of her children and with the Girl Scouts and Boy Scouts.

Calling hours will be held on Friday from 4 to 8:30 p.m. at St. Edward the Confessor Church, 569 Clifton Park Center Rd. in Clifton Park, with a funeral Mass Saturday at 9 a.m.

In lieu of flowers, donations may be made her memory to the Equinox by going to www.equinoxinc.org, or to the Galway Public Library, P.O. Box 207, Galway, NY 12077.

Share Your Memory of
Maureen
Upload Your Memory View All Memories
Be the first to upload a memory!
Share A Memory
Send Flowers