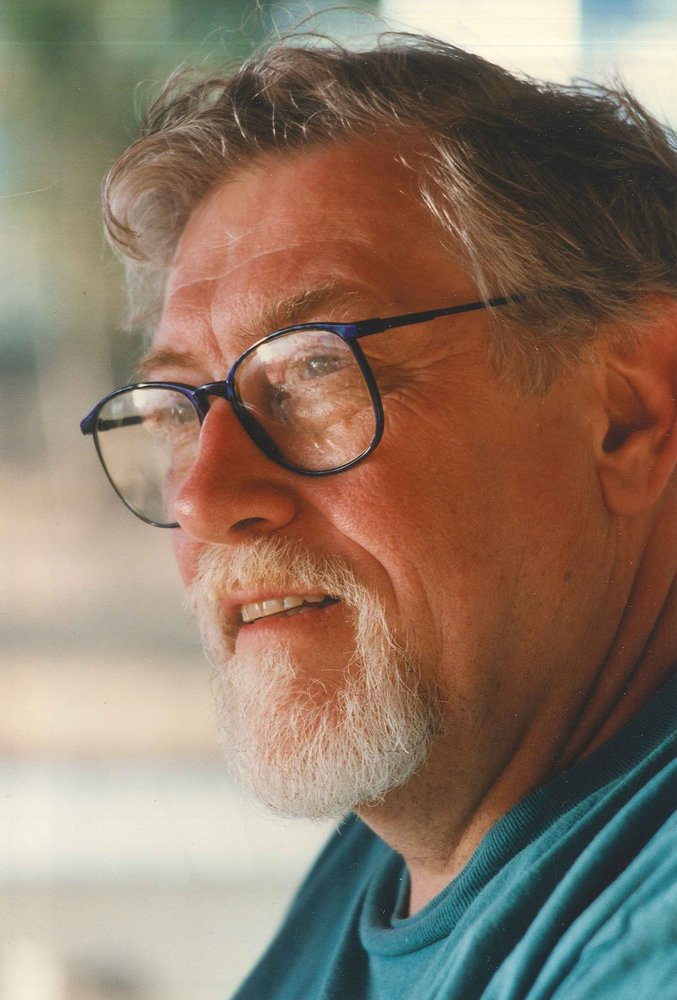 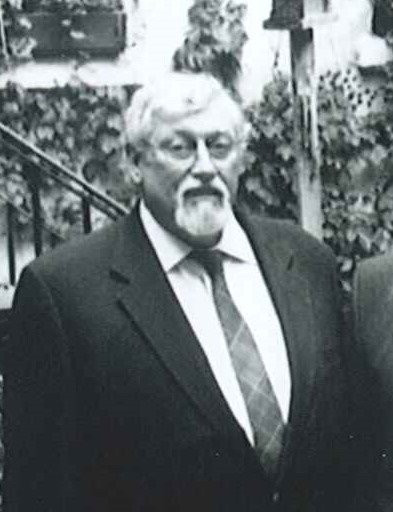 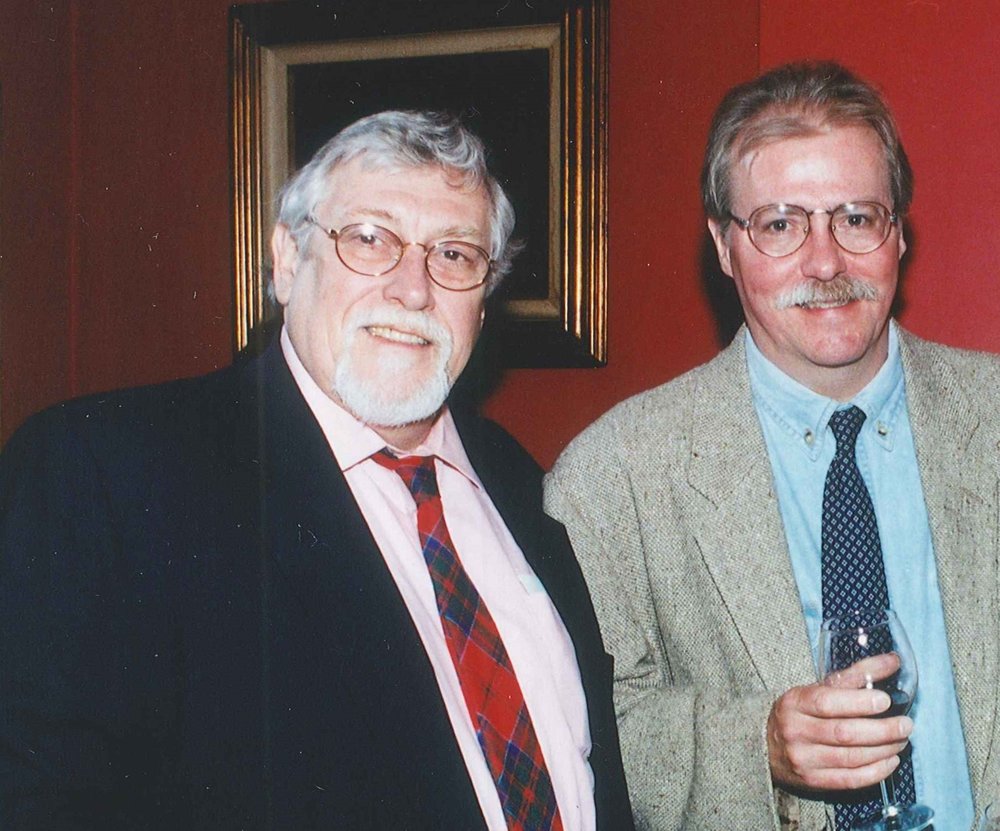 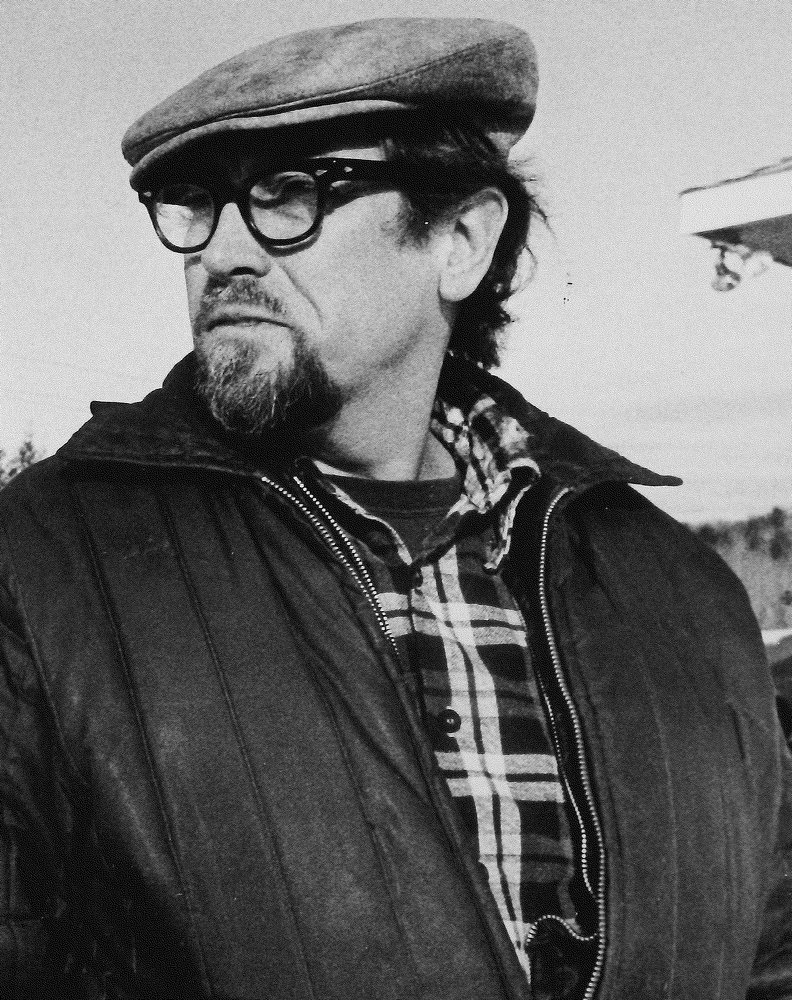 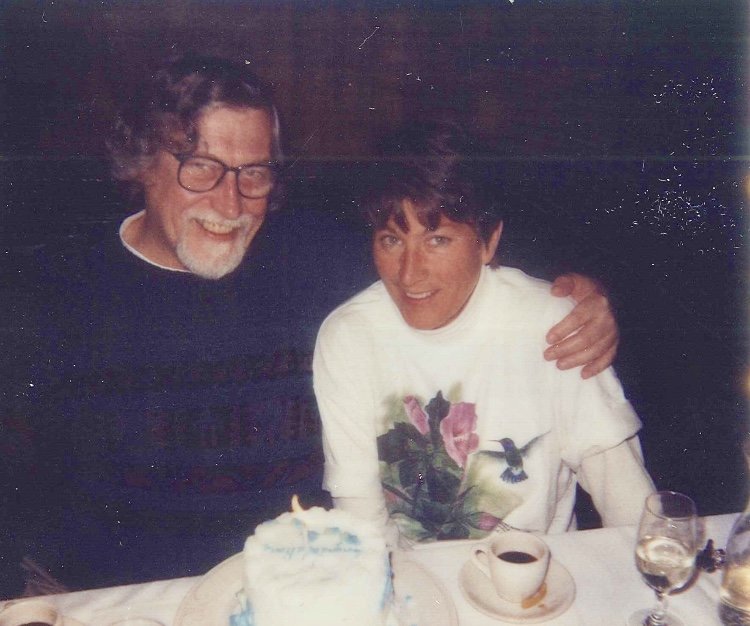 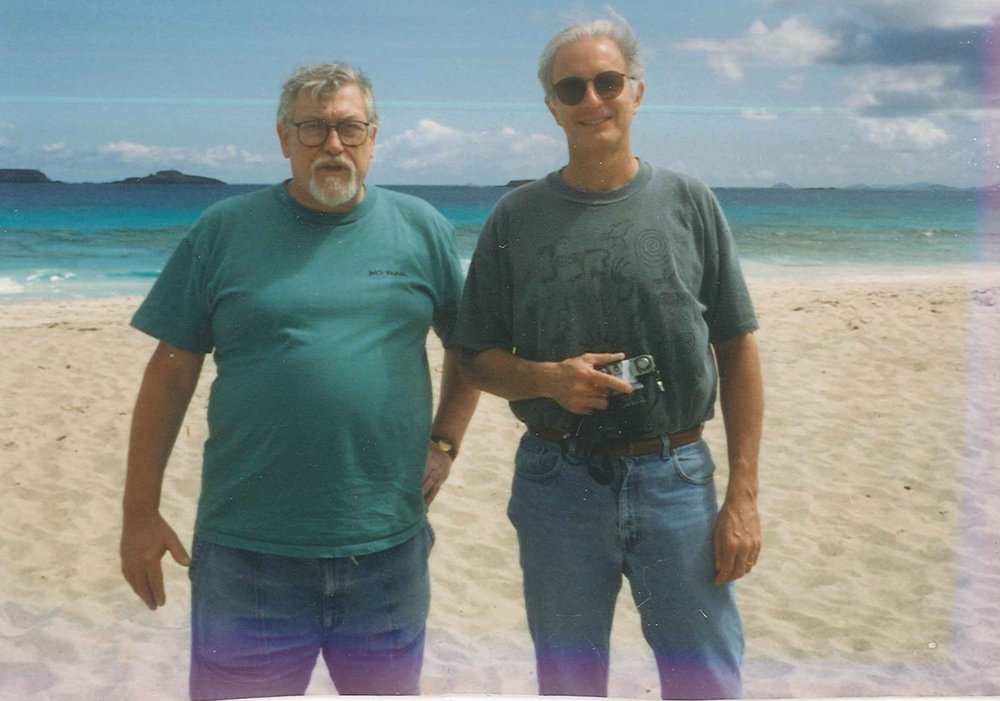 On Wednesday July 24, 2019, Richard (Bill, R.W., R dub) Morrell, 78, knowing the time was right, family at his side, took a deep breath and passed peacefully into his next life. With a quiet “woosh,” lung cancer had taken our family patriarch from us. Born to William and Gertrude Morrell in Kearny, NJ, he was the eldest of five children and spent most of his early years in New Jersey, before starting his own family with his loving wife, Margie. Those who knew him best know the world has lost a one-of-a-kind soul and expect a void to remain for some time.

An industrious businessman with a significant entrepreneurial spirit, over the course of his lifetime he provided for his family through a variety of professions. His time spent on Wall Street eventually led to stints in property management, resort administration, pub ownership, and 25 years in the automotive industry. When he wanted to open a restaurant, he earned a culinary arts degree. He was interested in gemstones, so he became a Graduate Gemologist. He wanted to sell property, he got his real estate license. All of these pursuits helped to make him one of the most well-rounded individuals we ever knew.

With a collection of lifetime experiences as unique as his personality, his stories continued to pique the interest of those who heard them. In addition to some standard family vacations like Boston, MA or Washington, DC, he also undertook trips like the one to a remote village in Canada not accessible by car. He sailed a catamaran between islands in the Caribbean, spent a month in an apartment in Barcelona just to get a feel for the local flavor, visited South America as a passenger on a commercial freighter, and, in a situation straight out of the Clark Griswold playbook, took his family to Hershey, PA, two times .... only to find Hershey Park closed -- twice! While he did try to make the best of a bad situation, his children were not impressed.

Since childhood he was a philatelist and numismatist, which paved the way for him to become a great lover of the finer things in life like haute cuisine, single malt scotch with “a coupla cubes”, and taking in an opera. An avid oenophile, he once sold all of the family’s belongings and moved to the wine regions of southern France for a short time. In the mid-1970s, when the family returned to New York, they settled in the Village of Round Lake where his colorful personality made him a friend to all who knew him. After retirement, he and Margie set off to find a place to spend winters out of the New York cold. This quest took them to locales as varied as the Florida Keys, Spain, Dominican Republic, and eventually, New Orleans. Falling in love with the Algiers Point section, they knew they would spend their remaining winters in New Orleans and summers in Round Lake. Taking in live music and local cuisine defined much of his time in New Orleans, while his summers were spent mostly visiting with his lifelong friends, of which he had many. One constant in his life was his ability to, as he called it, “teach the casinos a lesson.” He played craps and poker for fun, but there was nothing more serious or thrilling to him than a hot blackjack table giving his shoulder a workout as he raked in his substantial winnings.

His lifetime of travels took him and his constant companion, Margie, around the world, and he would frequently speak of time spent in Kenya, Indonesia, and The Alps. Citing a specific trip to Switzerland as one of his favorite moments in time, he was recalling stories from it as recently as two days before his passing. Shortly after his illness was diagnosed, crossing the Atlantic on the Queen Mary II would be the last vacation he would take, though he continued to dream of future trips right up to the end.

Shunning the term “grandpa," he was affectionately called “R dub” by his grandchildren who he loved very much. His family were the most important people in his life. An ultra-supportive, proud father and husband, his weekly Sunday night family dinner routine was a source of great happiness for him. As his health declined, he kept his spirits up by savoring the time spent with loved ones.

He is survived by his wife, Margie; his children, Sim (Eleonora) of Clifton Park, NY, Damon (Krissy) of Round Lake, NY, Jackie of Bangkok, Thailand, and Amanda (Brian) Huprich of Galena, OH; his sister, Joy (Bob) Ryan of Baltimore, MD, and brothers Donald (Rita) of Sun City Center, FL, and Jeffrey (Linda) of St. Petersburg, FL. He was predeceased by his parents and brother, Gary.

His friends and family can take comfort in knowing he spent his final days reminiscing about better times. Preceded in death by his great friend Paul, his peaceful exit assures us that they are, right now, toasting “fuck cancer” with a single-olive martini, watching The World's Fastest Indian. In the coming days he will, no doubt, be looking for a new casino that needs to be “taught a lesson.”

To fulfill his last requests, there will be no graveside service. However, in a nod to his winter home, a New Orleans-style second line is being organized for Saturday August 24 at 5pm in Round Lake for those who wish to remember a legendary man with a heart of gold and a personality to match. He was cremated immediately, and his ashes will eventually be interred at Albany Rural Cemetery. In lieu of flowers, a donation to www.cancer.org may be made in his name.

Share Your Memory of
Richard
Upload Your Memory View All Memories
Be the first to upload a memory!
Share A Memory
Send Flowers