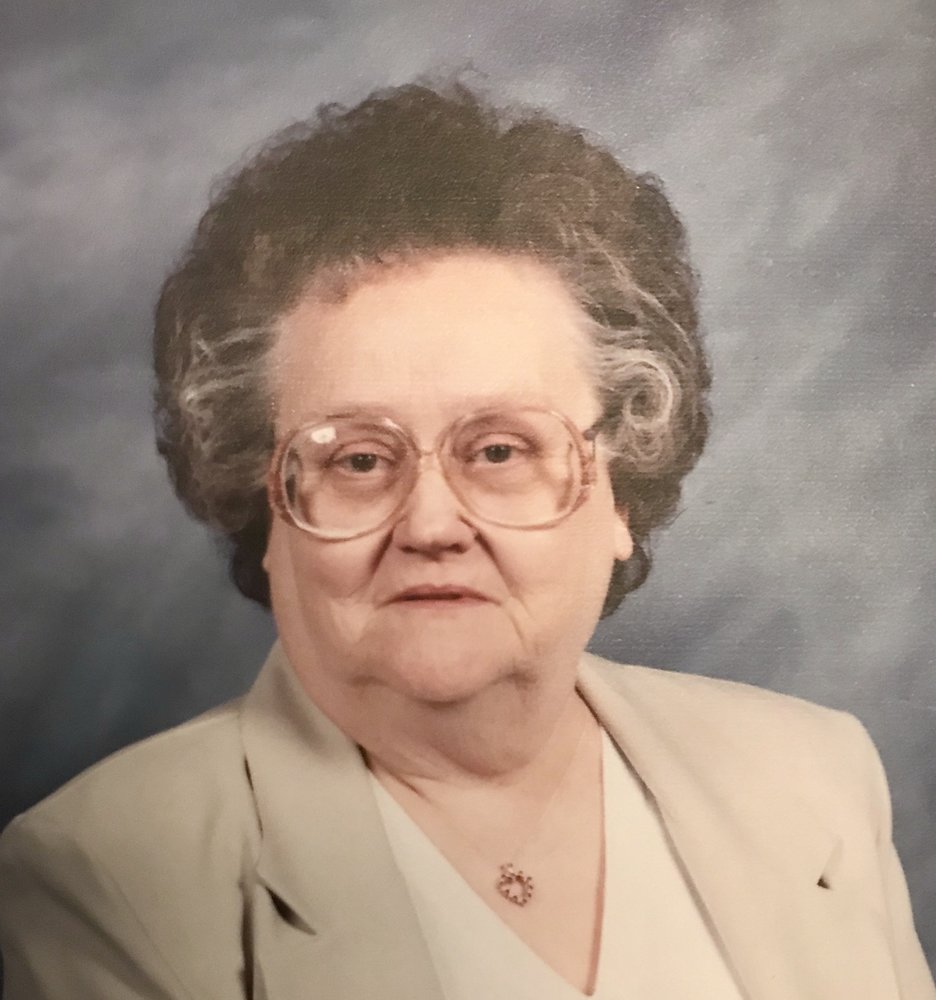 Geraldine M. Rosebrook, age 89 of Halfmoon passed away peacefully on Tuesday, July 30, 2019. Born on December 20, 1929, in Salem, NY, she was the daughter of the late Frank and Flora Beaty. She was predeceased by her husband John R. Rosebrook, daughter Christine A. Rosebrook, her sons Brian R. Rosebrook and Gregory A. Rosebrook, and her brothers Orville, Burton, and Frank Beaty.

Calling hours will be held on Sunday from 2 to 6 p.m. at the Catricala Funeral Home Inc., 1597 Route 9, Clifton Park, with a funeral service on Monday at 1 p.m. at Shenendehowa United Methodist Church, 971 Route 146 in Clifton Park. Burial will be in Pineview Cemetery in Queensbury.

In lieu of flowers, donations may be made in her memory to Shenendehowa United Methodist Church, 971 Route 146, Clifton Park, NY 12065.

Share Your Memory of
Geraldine
Upload Your Memory View All Memories
Be the first to upload a memory!
Share A Memory
Send Flowers