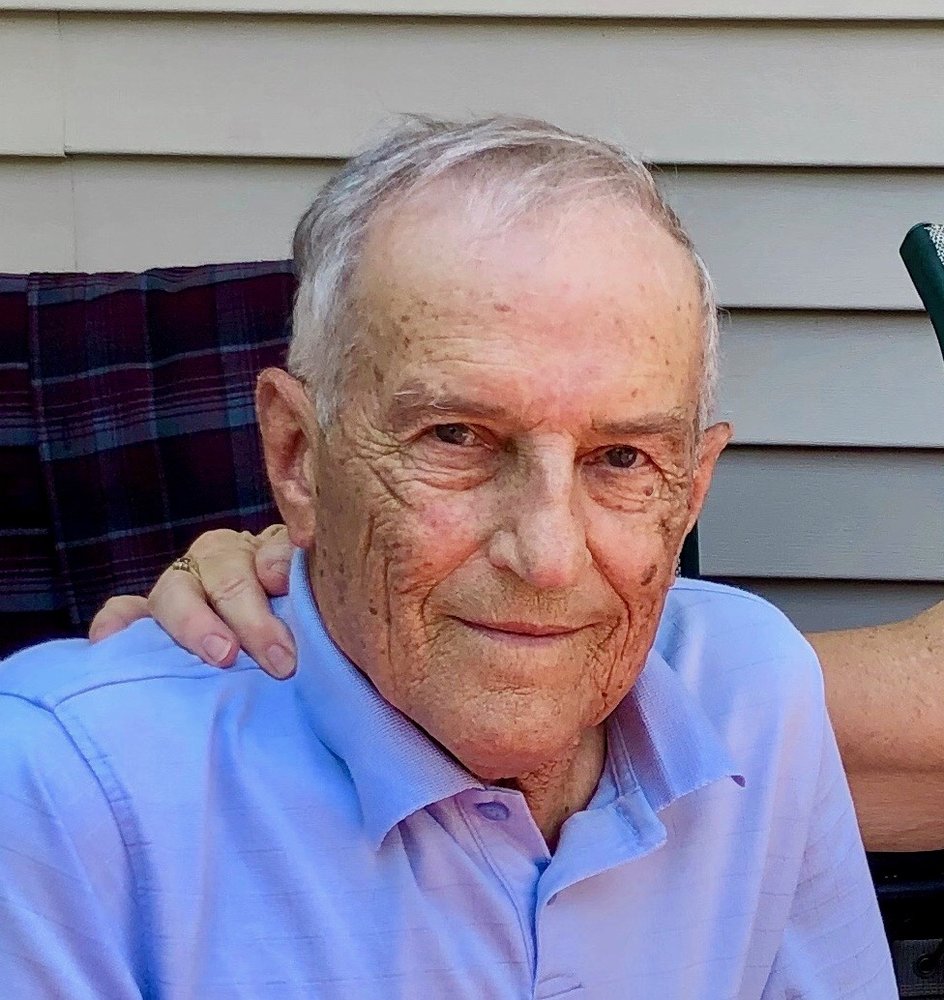 John Edward Meka, age 80 of Halfmoon passed away peacefully surrounded by his family on Tuesday October 1, 2019. Born on September 30, 1939, he was the son of the late John J. and Helene Watral Meka.

John graduated from Sharon Springs Central School and SUNY Cobleskill with a degree in business management. He was first employed at GLF and he worked his way to store manager.

In 1964, he purchased and successfully operated a large state of the art dairy farm operation in Summit, NY, for over 21 years, where he earned an award for Outstanding Young Farmer from FHA. He credited his success to the help of his loving wife Nancy and his four children. He volunteered his time as a fireman and councilman for the town of Summit, NY.

He worked for King Road materials as a mechanic until he started Brud's Classics in Halfmoon in 1985 where he rebuilt classic cars and did automotive repair.

He was an avid NASCAR fan and enjoyed working on Dirt Track racecars and supporting his sons. John built high performance engines to compete in his favorite hobby, the sport of tractor pulling, winning many trophies.

On July 8th, 1961 he was united in marriage to his bride Nancy Oliver. Nancy always said "I have never seen anything John couldn’t do and is so knowledgeable, talented and has the ability to fix anything and always treated everyone with fairness and respect.  He is my hero, rock, and best friend.”

Calling hours will be held on Saturday, October 5th from 9 to 11 a.m., with a service at 11 a.m. at the Catricala Funeral Home, 1597 Route 9 in Clifton Park. Burial will be in Hudson View Cemetery in Mechanicville.

Share Your Memory of
John
Upload Your Memory View All Memories
Be the first to upload a memory!
Share A Memory
Plant a Tree