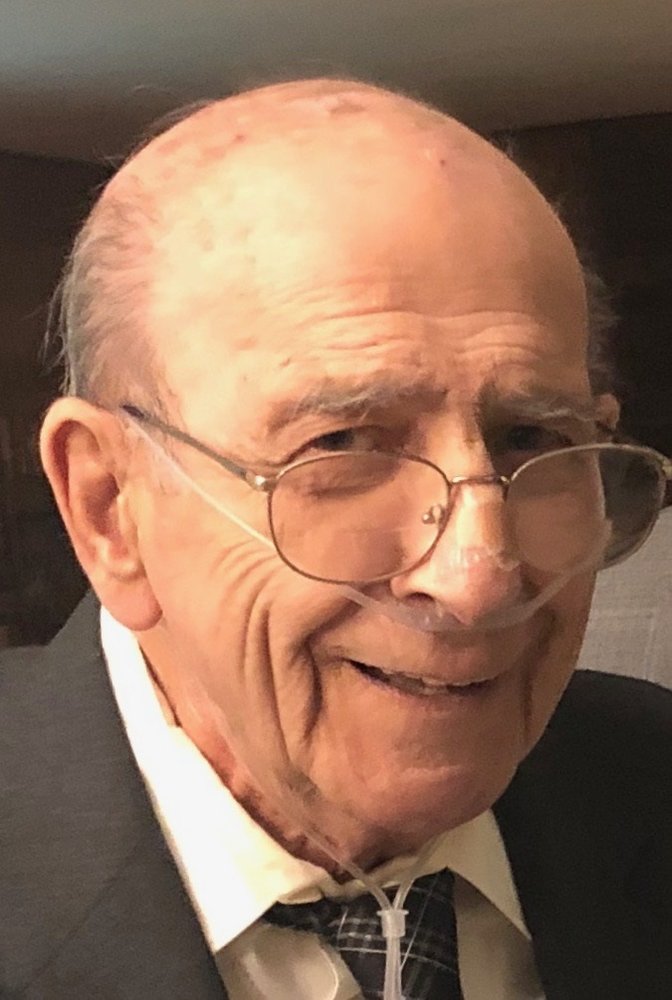 Joseph F. “Papa Joe” Campito, age 91 of Clifton Park passed away peacefully on Wednesday, October 23, 2019. He was predeceased by his wife of 64 years; Viola Campito, his brother Frank Campito, and his sisters Rose DeMaria and Julie Guyon.

Joe was born and raised in Albany and spent his entire life in the Capital District.  He attended Philip Schuyler High School where he participated in sports.  Joe was proud to have served aboard the USS Essex in the US Navy during the Korean War. He was the Executive Vice-President of Campito Plumbing and Heating in Latham, and remained active in the day to day business until his retirement in 2016. He enjoyed attending Shenendehowa athletic events and spending time with his grandchildren and great-grandchildren.

Public calling hours will be held on Sunday, October 27th from 4 to 8 p.m. at the Catricala Funeral Home Inc., 1597 Route 9, Clifton Park. Monday’s funeral service will be private.

Share Your Memory of
Joseph
Upload Your Memory View All Memories
Be the first to upload a memory!
Share A Memory
Send Flowers