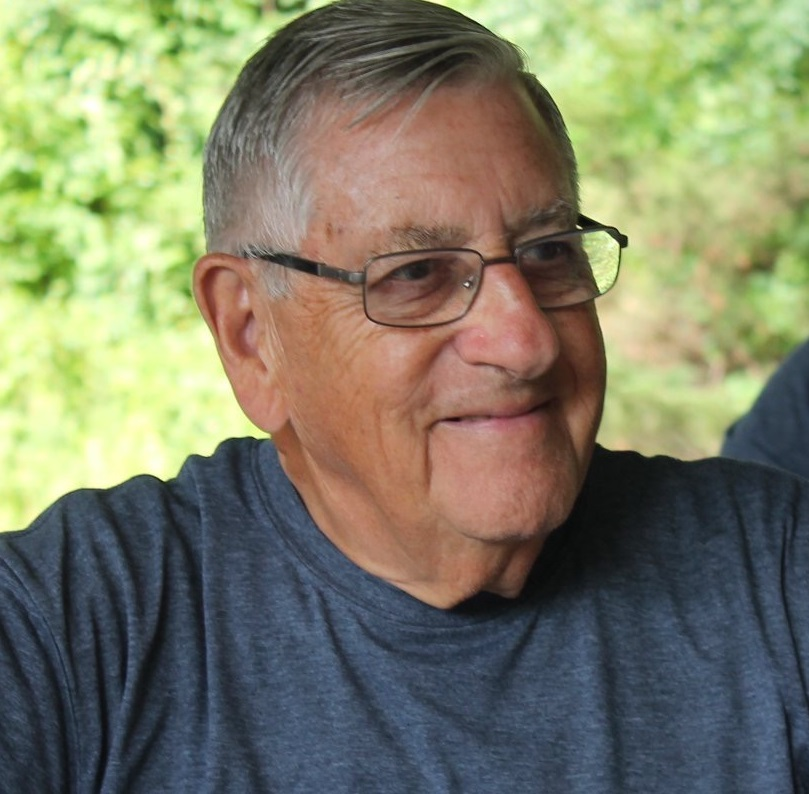 Obituary of Thomas A. Paolucci

Thomas A. Paolucci, 83 years young, passed away peacefully on Thursday December 5, 2019, after a brief illness. He was the son of the late Thomas and Mary Leone Paolucci, and husband of Barbara Paolucci.  He was predeceased by his brother Joseph (Helen) Paolucci, sister Palma (Joe) Guiffre, and brother-in-law L. Barry Riani.

Tom graduated from Albany High School and Siena College. He enjoyed a 38-year career at the New York Telephone/NYNEX Corp. working in many different positions.  After his retirement, he enjoyed a subsequent career as a project manager for Robson Woese Inc. engineering firm.

He met his wife Barbara at the phone company and they shared 58 happy years together. He enjoyed playing golf with the Colonie Seniors for many years, and also served on their board. He was most happy when surrounded by his family. Pop was always happy to cook for the kids and loved preparing special dishes; he always made sure everyone got their favorite food. He was a devoted member of the St. Ambrose Church community in Latham, where he attended daily Mass, and volunteered as a money counter for the parish.

He was so very proud of his family of four children, nine grandchildren and six great grandchildren and was “Pop” to all of them. He is survived by his wife Barbara A. (Toniecki) Paolucci, son Thomas E. (Nancy) Paolucci; daughters Barbara Joan Paolucci (Dennis Sansone), Lauri (Bill) Mullen, and Donna (Jim) Palmer.  One of seven children, he is survived by two brothers and their wives, John (Josie) Paolucci, and Albert (Mim) Paolucci, and by sisters Lucy (John) Bremm and Angela Riani. He is also survived by his grandchildren, Erica (Bobby) Robinson, Audra (Joe) Dimitriadis, Stephen Eames III (Diane Burditt), Olivia (Rocco) Mele, Angela Paolucci, Emma Eames, Scott Taglione (Ashley Gagnon), Thomas A. Paolucci II and Will Halpin III (who brought much excitement the past few months as kicker for Union College football), and great-grandchildren: Madison Eames, Brayden Eames, Brycen LeFevre, Theodore (Teddy) Dimitriadis, Althea and Atticus Robinson, and a new Dimitriadis on the way.  He is also survived by his wife’s sisters and their husbands: Harriet (Bill) Whalen; Eileen (Dan) Ranalli; Jean Holbine (Tom Doyle), and many nieces and nephews.

Calling hours will be held on Monday from 4 to 7 p.m., at the Catricala Funeral Home Inc., 1597 Route 9, Clifton Park, with a funeral Mass on Tuesday at 10:30 a.m. at St. Ambrose Church in Latham. Burial will follow in St. Agnes Cemetery in Menands.

In lieu of flowers, donations may be made in his name to an organization of one’s choice.

Share Your Memory of
Thomas
Upload Your Memory View All Memories
Be the first to upload a memory!
Share A Memory
Plant a Tree