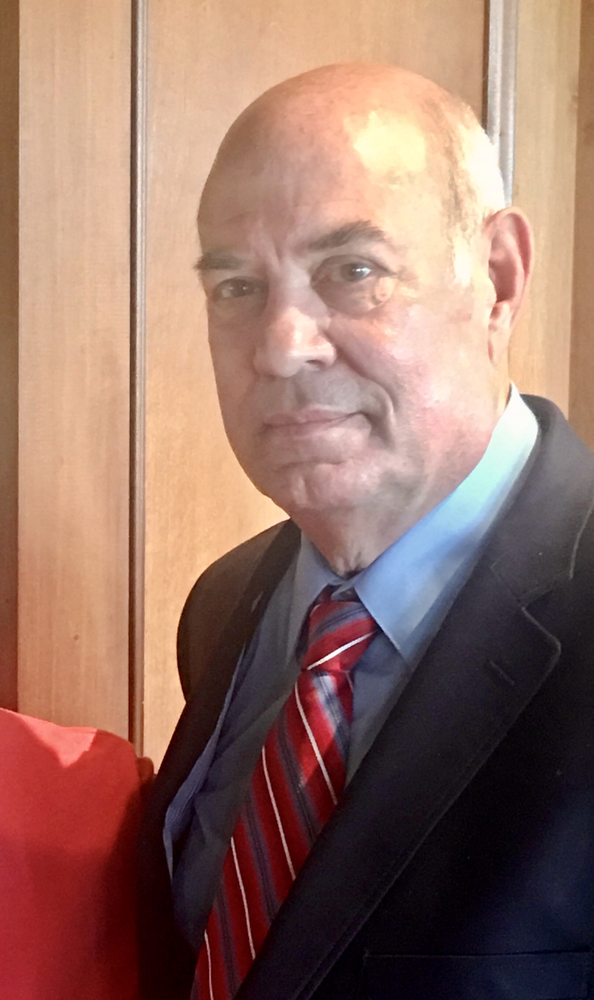 William H. “Bill” Snide, age 70 of Ballston Lake passed away peacefully on Wednesday, December 11, 2019. Born on October 9, 1949, in Tupper Lake, he was the son of the late Harvey and Rose Snide. He was predeceased by his son Steven Snide.

Bill spent his career with the Army Medical Service Corps, retiring as a Lt. Col, and went on to work as a human resources manager. He was a member of the Starpoint Church in Clifton Park and volunteered for many non-profit organizations. As a native of the Adirondacks, he loved to spend time in the outdoors.

He is survived by his wife Grace Snide, son Michael (Ashley) Snide, brothers Robert and David Snide, and his granddaughters Danielle, Dakota, and Kailynn.

In lieu of flowers, donations may be made to the Wounded Warrior Foundation.