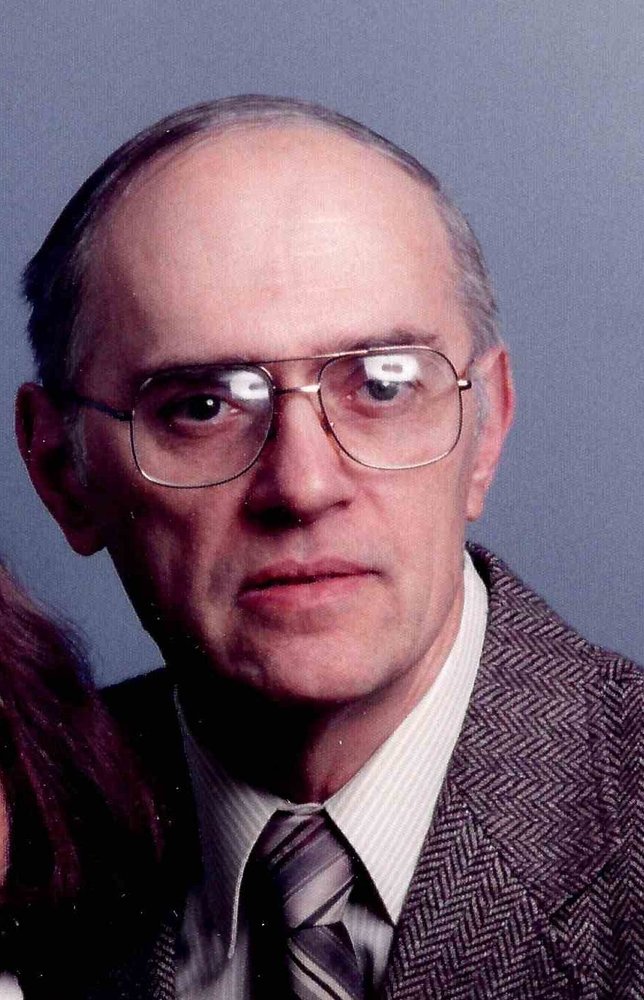 Donald Peter Cotriss, 88, passed away peacefully at Ellis Hospital after a short illness. Born in 1931, in Medina, NY, he was the son of the late Mary and James Cotriss. After graduating from high school, he served in the US Air Force from 1951-55, during the Korean War. He graduated with an associate’s degree from Rochester Institute of Technology in electrical engineering. After the service he worked at RF Communications, General Dynamics, and worked for and retired from the Federal Aviation Administration at the Buffalo airport. At the FAA, he worked in Radar ARTS on the air traffic control system used by controllers. Don was a ham radio operator (WB2YRH), member of NARFE (National Association of Retired Federal Employees) and a former member of a local woodcarving group. Don enjoyed traveling (especially to Italy), fishing, gardening, ham radio, repairing everything, photography, woodworking and woodcarving, and spending time with his grandchildren and great-grandchildren. Don is survived by his loving wife of 63 years, Sylvia (Dintino) Cotriss, and his two daughters Donna Spangler (Chuck) and Marianne Montalbano (John). He also leaves his grandchildren Jason (Jill) Spangler, Laura (Andrew) Cornell, David (Casey) Spangler, Matthew Montalbano, Patrick Montalbano, and Dr. Christina Montalbano. He also leaves his great-grandchildren Collin and Molly Cornell, and step great-grandchildren, Sydney, Pauline, and Ari Chapman. He is also survived by many nephews and nieces. Calling hours will be held on Monday, December 30th from 4 to 6 p.m. at the Catricala Funeral Home Inc., 1597 Route 9, Clifton Park, with a funeral Mass on Tuesday at 9:30 a.m. at St. Mary’s Church in Crescent. Burial will be in Saratoga National Cemetery. The family would like to thank Dr. Vakiener and his associates, and all of the nursing staff on the 4th floor of Ellis Hospital for all of the excellent care they provided. In lieu of flowers contributions may be made to St. Jude’s Children’s Research Hospital: 501 St. Jude Place, Memphis, TN 38105 or by going to www.StJude.org.
To plant a tree in memory of Donald Cotriss, please visit Tribute Store
Monday
30
December

Share Your Memory of
Donald
Upload Your Memory View All Memories
Be the first to upload a memory!
Share A Memory
Plant a Tree