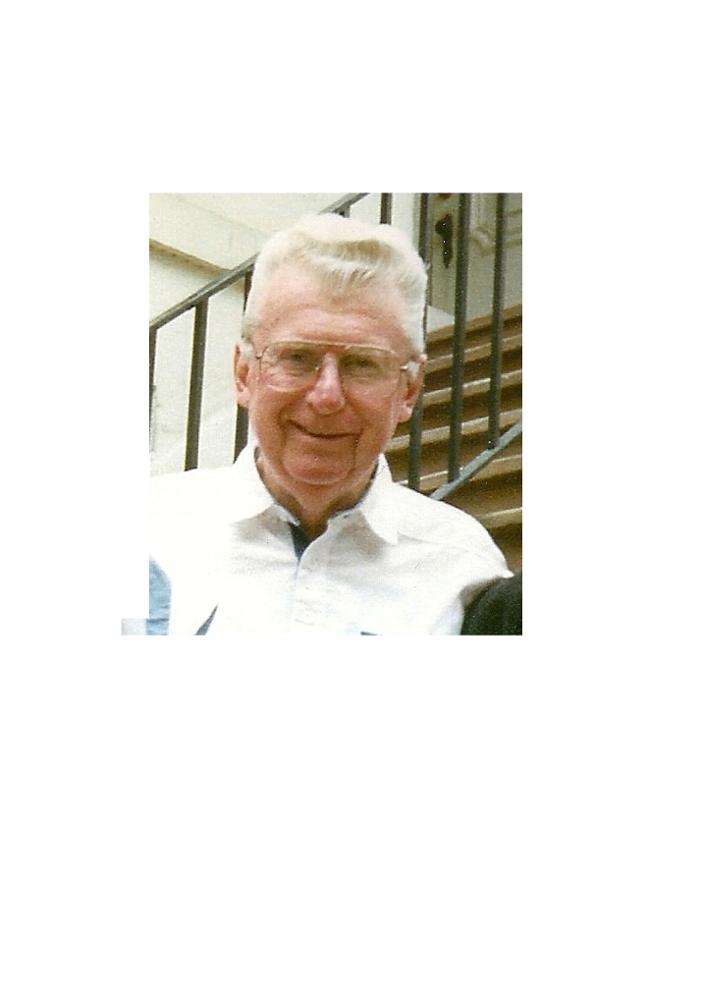 William J. Kiely, age 85 of Halfmoon passed away on Saturday January 18, 2014 at his home. He was born on July 20, 1928 in Brooklyn, the son of the late Bill and Nora Kiely. He was predeceased by his brother Vincent Kiely. William served in the US Army and Coast Guard Merchant Marines during WWII and Korea. He was the assistant director of the NYS Parks of Recreation, retiring in 1984. He assisted in the design and implementation of NYS waterway buoy system. He is survived by his wife Mary Kiely, daughter Kathy (Edward) Rosiak, sons Paul and Edward Kiely, grandchildren Morganlee (Rob) Pazdur, Eddie Rosiak, Kylee Rosiak, and Sean Kiely, and great-granddaughter Victoria Rosiak. Services will be private at the convenience of the family. Donations may be made in his memory to the Community Hospice of Saratoga, 179 Lawrence St., Saratoga Springs, NY 12866.