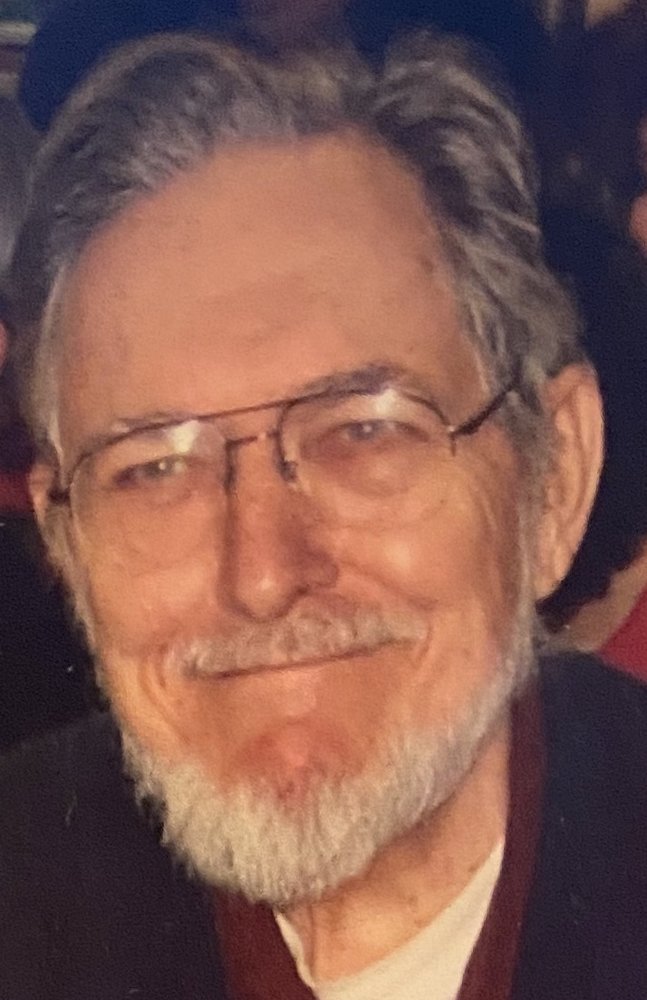 Paul Albrecht, 89, of Clifton Park, peacefully passed away on January 29th, 2020 at home with family by his side. He was born to parents Paul and Frances Albrecht on January 31, 1930 in Toronto, Canada but was raised in Minneapolis, MN and Denver, CO. Paul is survived by his loving wife of 65 years, Rosemary and 8 children. Mary and John (Krasuski), Catherine and David (Thomas), Paul, Patricia, Carol and Dan (Izyk), Teresa and Robert (Benson), Barbara and Glenn (Knight), Anne and Robert (Swearingen) and 11 grandchildren. Paul graduated high school from East High in Denver, Colorado in 1947. He went on to earn Bachelor's degrees in Electrical Engineering and Business at the University of Colorado. He worked as an Application Engineer in Reliability at General Electric for 38 years, retiring in 1990. Paul received numerous awards during his career and was named a Fellow in IEEE. Paul was a loving husband, father, grandfather and friend to many. He played an active role in his children and grandchildren's lives. His hobbies included square dancing, traveling and umpiring girl’s softball. He loved feeding the birds and growing gardens of beautiful flowers. He participated in the founding of St. Edward's Catholic Church in Clifton Park. Paul also spent a lot of time volunteering at nursing homes, visiting patients and taking people to appointments. Paul expressed gratitude for almost 30 years of retirement allowing him time to travel extensively all over the world with Rosemary including several pilgrimages to Holy Places. A calling hour will be held on Tuesday, February 4th from 9 to 10 a.m., with a memorial Mass to follow at 10 a.m. at St. Edward the Confessor, 569 Clifton Park Center Rd., Clifton Park. Burial will be in St. Paul’s Cemetery in Mechanicville.
To send flowers to the family of Paul Albrecht, please visit Tribute Store
Tuesday
4
February

Share Your Memory of
Paul
Upload Your Memory View All Memories
Be the first to upload a memory!
Share A Memory
Send Flowers