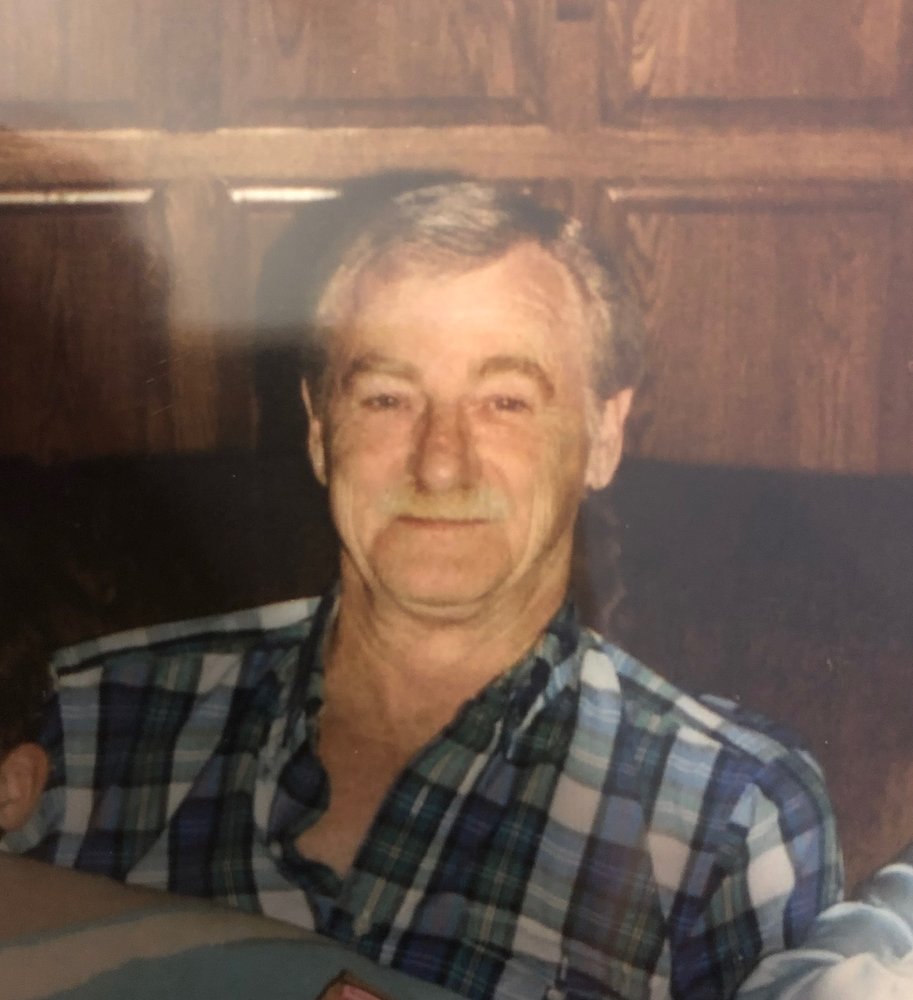 James H. Millington, age 90 of Gansevoort passed away peacefully on Saturday, February 15, 2020. Born on October 2, 1929 in South Troy, he was the son of the late Howard Millington Sr. and Jane Millington. He was predeceased by his siblings John Millington, Hope Boswell, Robert Millington, and Howard Millington Jr. James retired from a long career at GE Silicone in Waterford. He was a member of the Masonic Temple of Lansingburgh, and the Clan Mackintosh of North America. He is survived by his wife Barbara Millington, children Jami (Anthony) Piraino, Timothy (Patricia) Farley, Sean Farley, and Michael (Susan) Farley, sister Ada Baker, grandchildren Tanya (Mark) Benjamin (Mardie) Kevin (Melissa), Kyle, Ryan (Melissa), Kelly (Rickey), Anthony, and Christian. He is also survived by great-grandchildren Victoria, Colton, Caleb, Jaxon, Brandon, and Kaia, and many nieces, nephews, grandnieces and grandnephews. The family would like to thank the staff Wesley Health Care, the Hospice of Saratoga County, and Home Instead of Gansevoort for all of their kindness, compassion, and care. Calling hours will be held on Wednesday, February 26th from 11 a.m. to 1 p.m. with a service at 1 p.m. at the Catricala Funeral Home Inc., 1597 Route 9, Clifton Park, Burial will be in the Saratoga National Cemetery. In lieu of flowers, donations may be made to the Community Hospice of Saratoga, 179 Lawrence St., Saratoga Springs, NY 12866 or to the Saratoga County Animal Shelter, 6010 County Farm Road Ballston Spa NY 12020.
To plant a tree in memory of James Millington, please visit Tribute Store
Wednesday
26
February

Share Your Memory of
James
Upload Your Memory View All Memories
Be the first to upload a memory!
Share A Memory
Plant a Tree