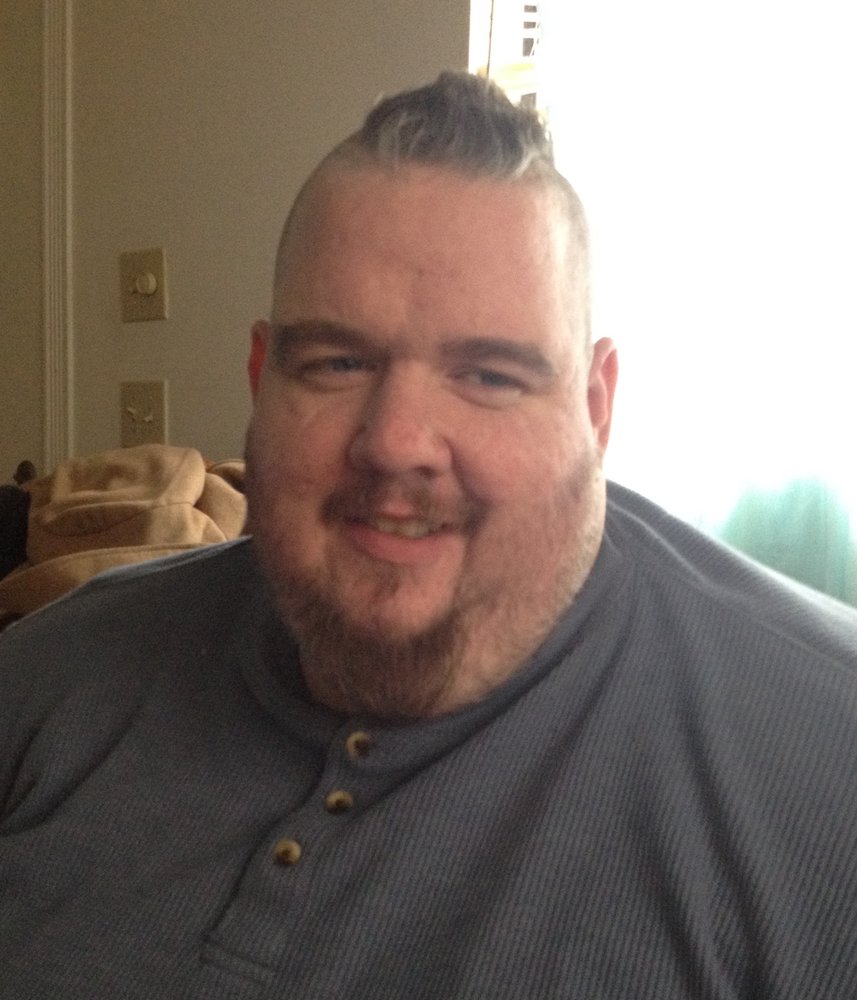 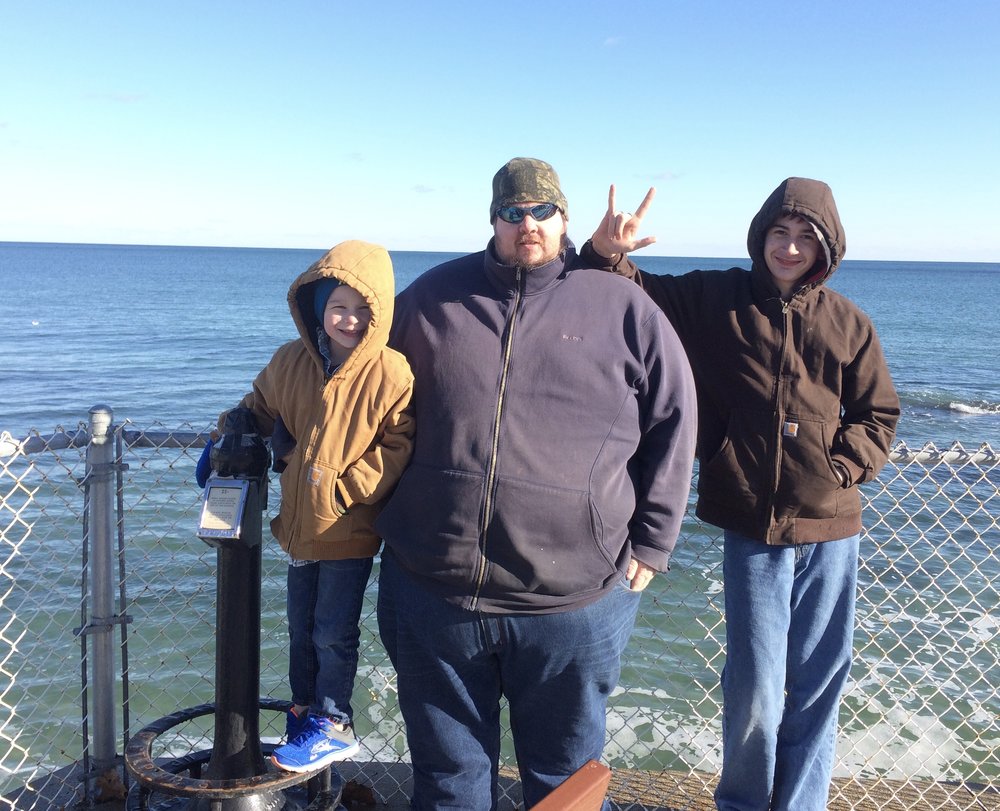 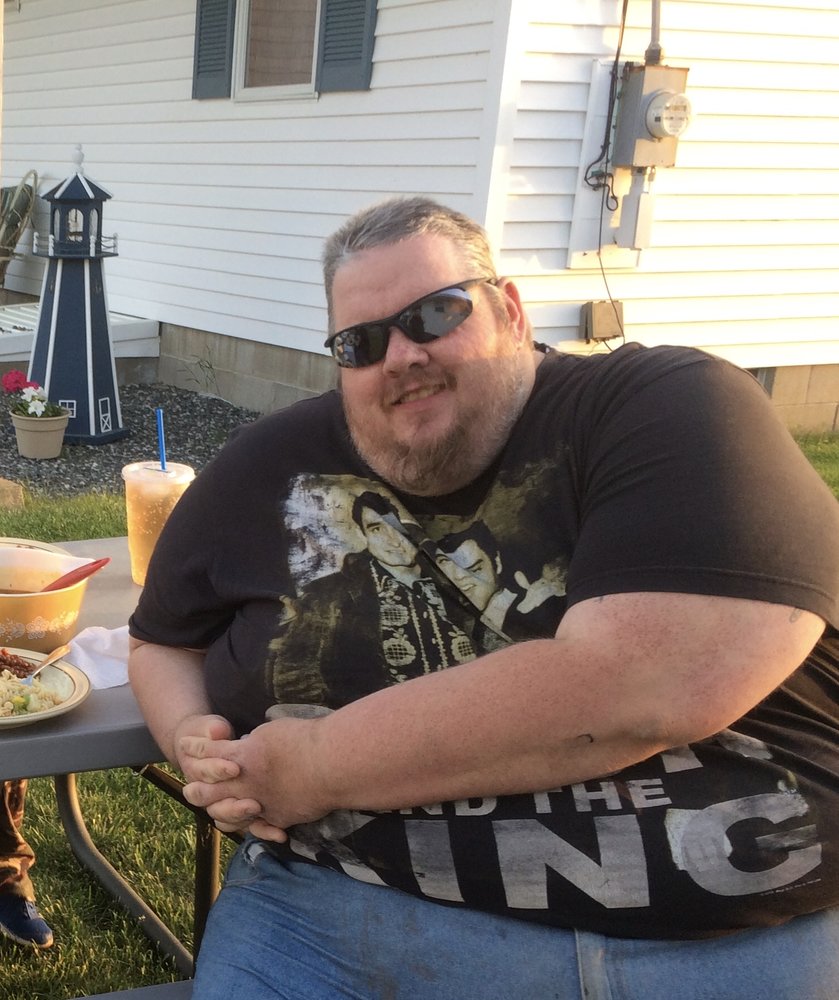 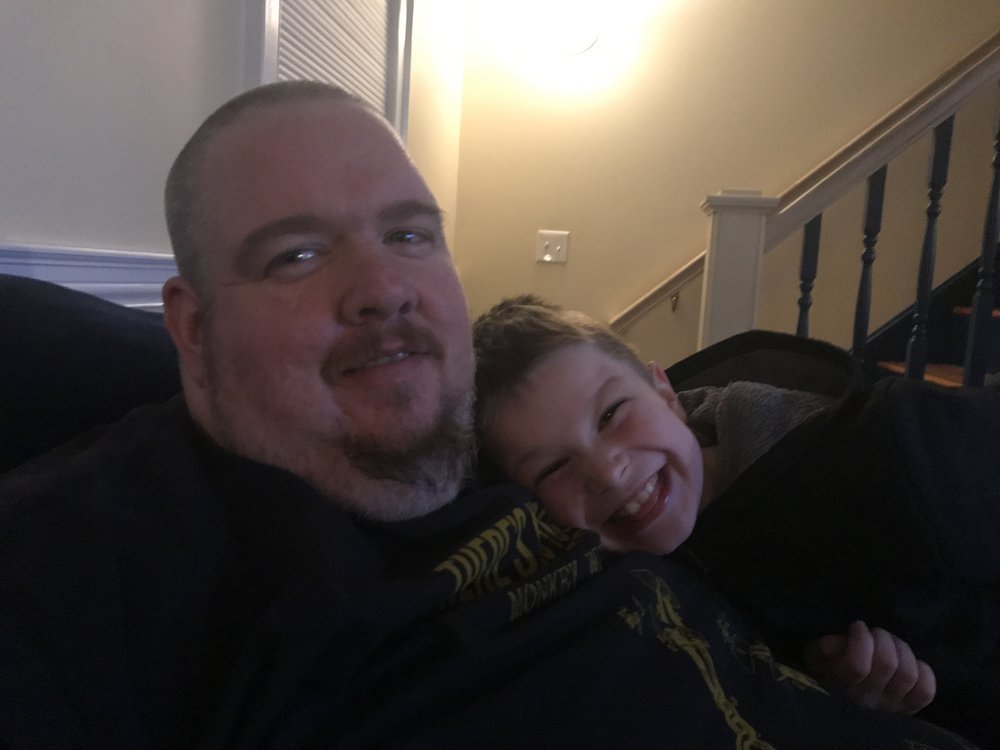 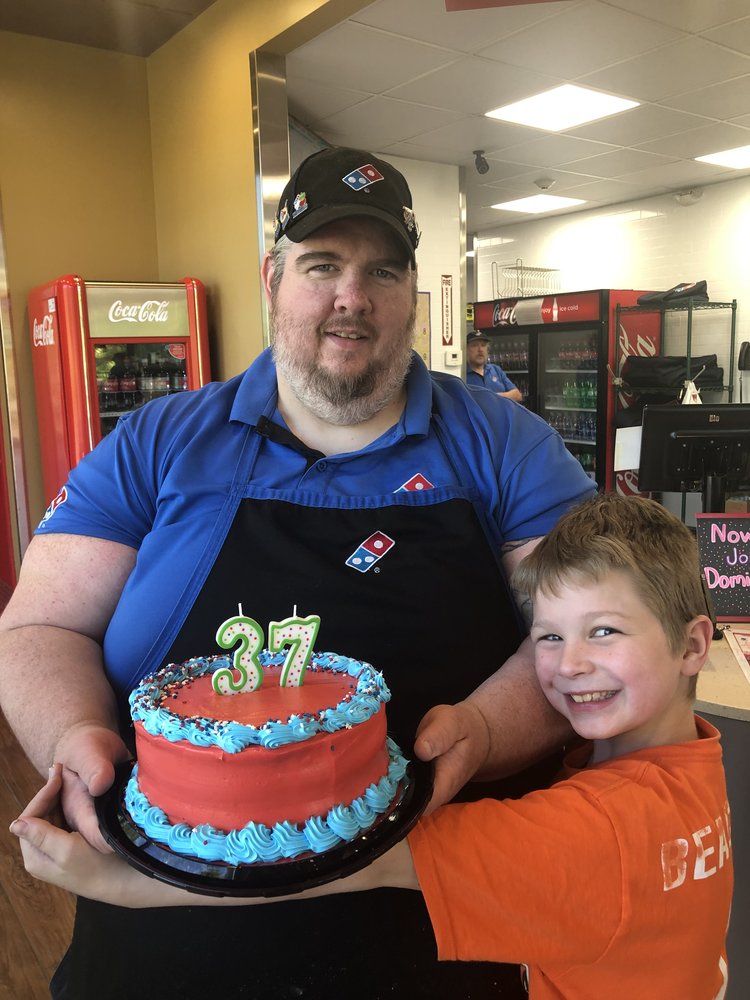 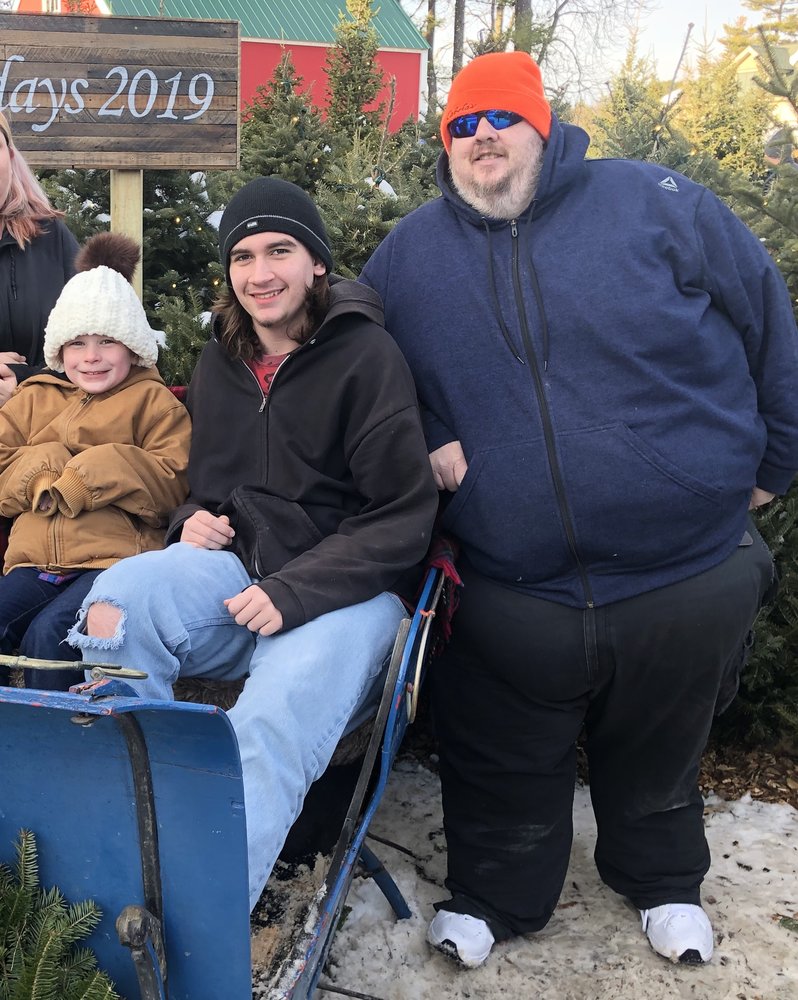 Dennis Kenneth-Jess DeVoe, age 37 of Wells, Maine passed away unexpectedly on Wednesday, May 13, 2020. Affectionately known as “D” by his friends, his kind heart and easy-going nature belied his imposing stature. Fiercely loyal, he was loved by all that were fortunate enough to know him and he will be dearly missed. His son Wyatt referred to him as the “best dad.” His love of cooking led him to a part-time job at Hildreth’s Restaurant in Mechanicville while attending Shenendehowa High School. Upon graduation in 2000, he took courses in the culinary program at SCCC. After 20 years at Hildreth’s, in which he began as a dishwasher, he ended up as kitchen manager. Denny relocated with his wife and two boys to Wells, Maine where he thrived in his position as General Manager for Domino’s Pizza in Kittery. He is survived by his wife Karalee DeVoe, sons Wyatt and Anthony DeVoe, parents Dennis and Katherine DeVoe. sister Tammy (Mark) Cozzens, brother, Adam (Darlene) DeVoe, his in-laws Rich and Paula Quay, nephews Zachary and Alec Cozzens, his God-children, and the whole Hee-Haw gang. Memorial services in his honor will be held at a later date. Donations may be made in his memory to March of Dimes by going to marchofdimes.org.

Share Your Memory of
Dennis
Upload Your Memory View All Memories
Be the first to upload a memory!
Share A Memory
Send Flowers