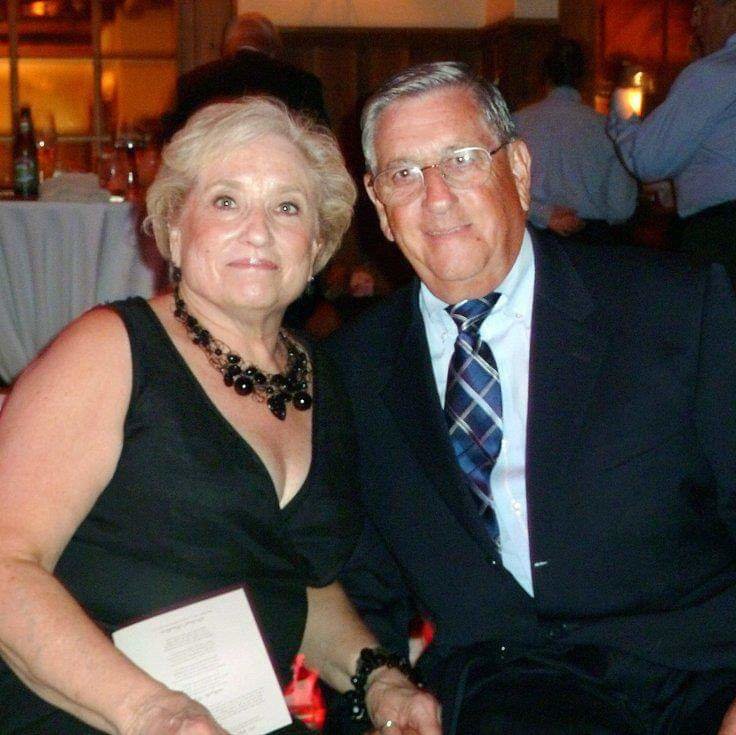 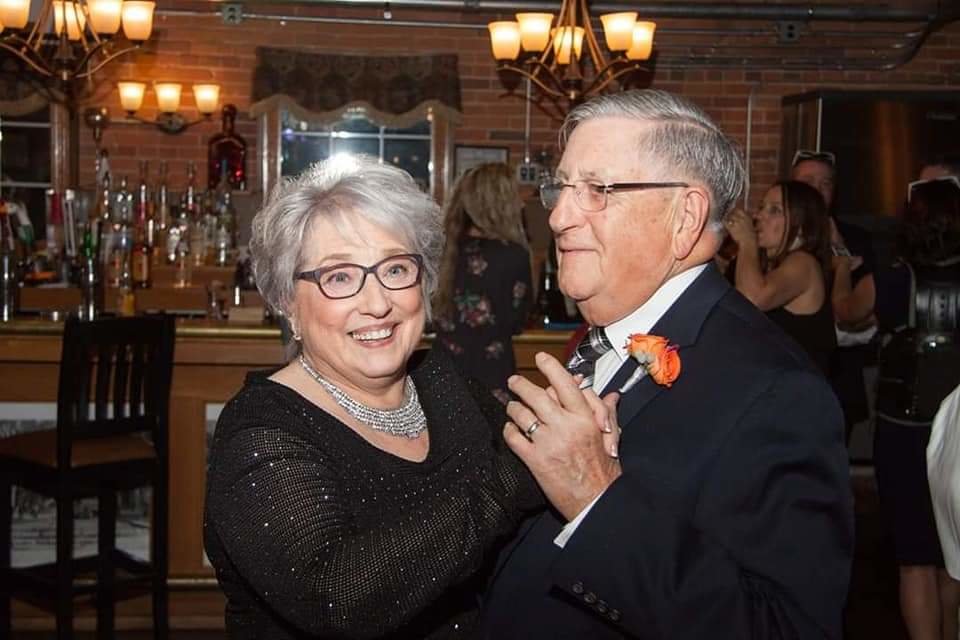 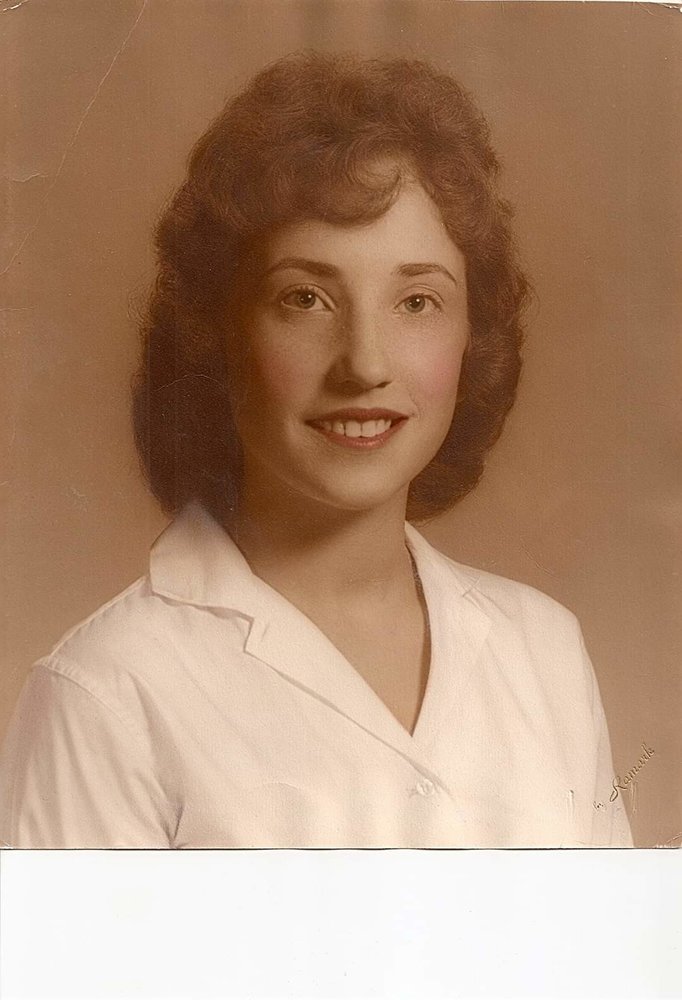 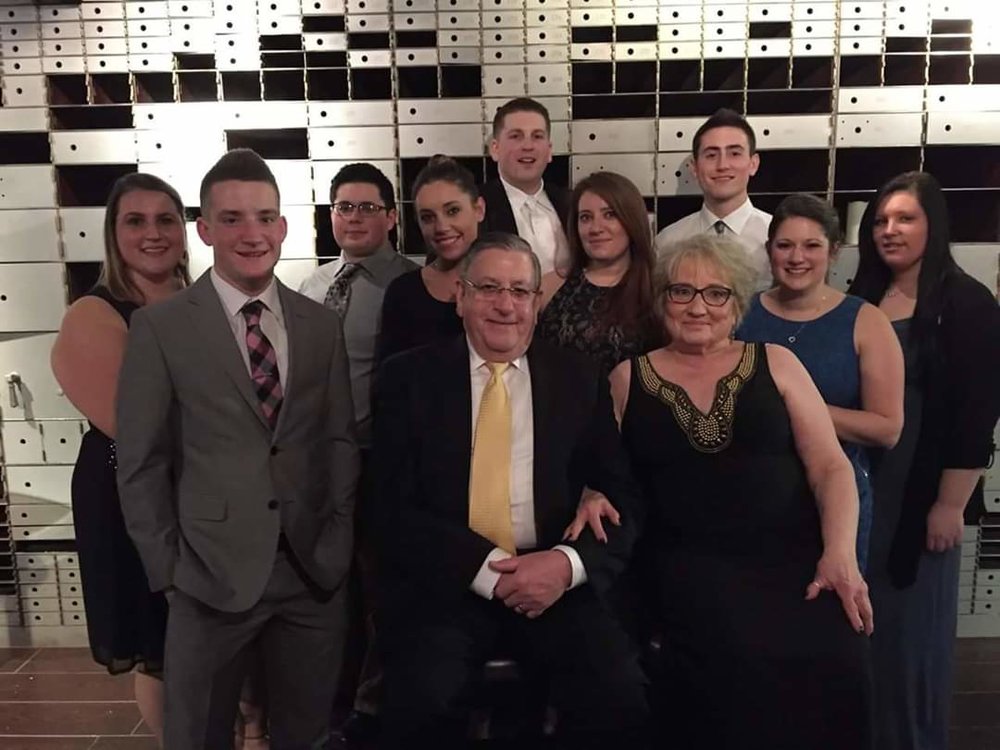 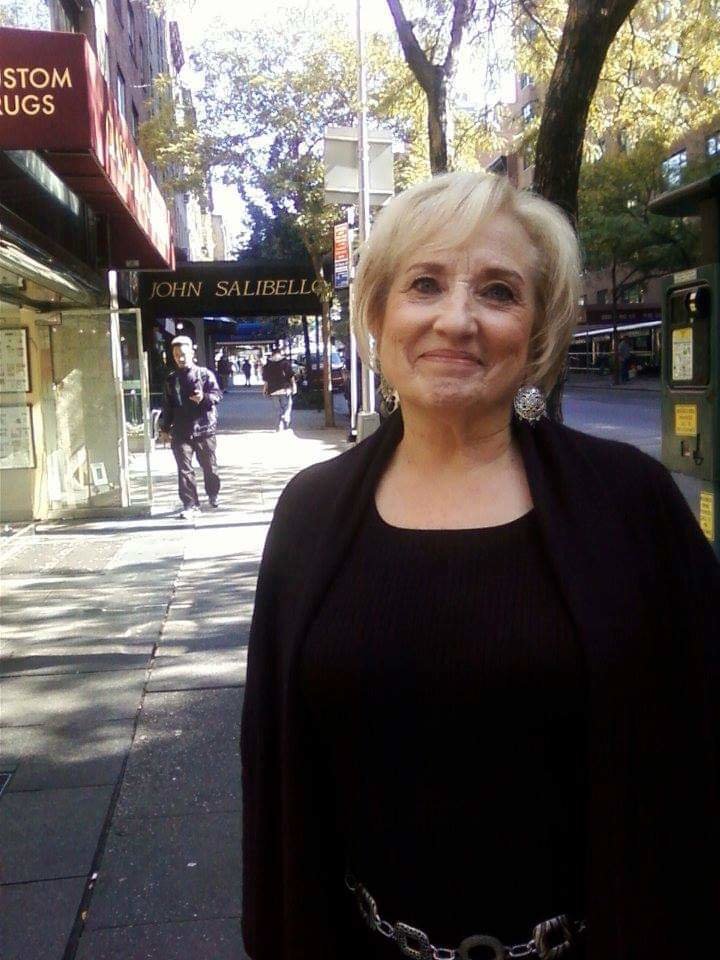 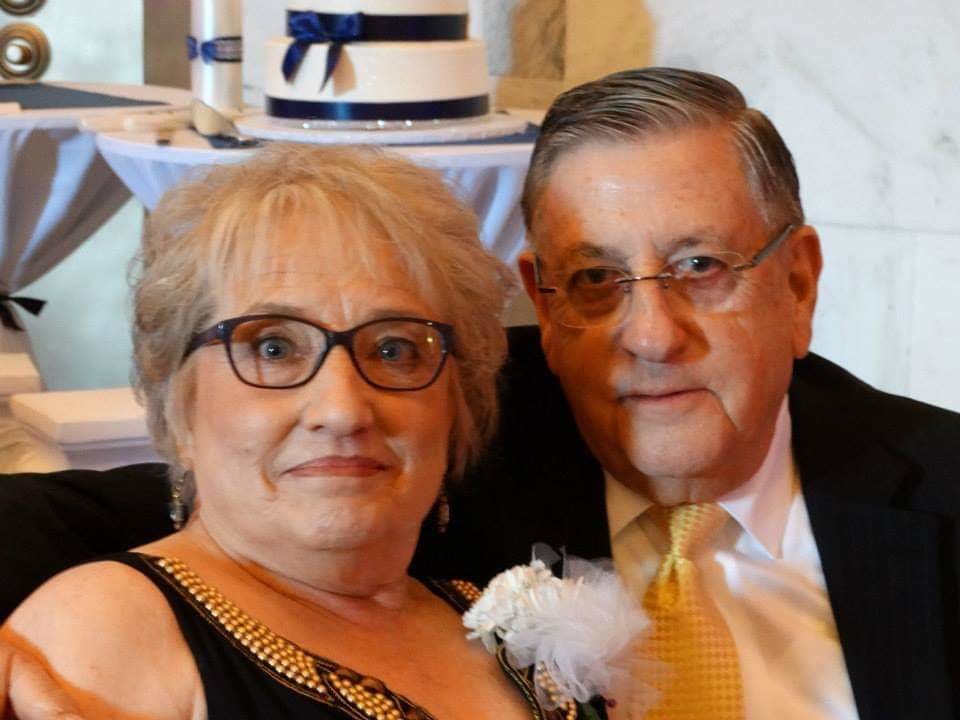 Obituary of Barbara A. Paolucci

Barbara A. Paolucci (Bonnie), 77 years young, passed away suddenly on Sunday, May 17, 2020. Barbara was rejoined with her beloved husband, Thomas A. Paolucci, a short 5 months after his own passing. She was the daughter of the late Edmund and Harriet Toniecki. Barbara graduated from Vincentian Institute in Albany, and received a full scholarship to Nazareth College for Art Studies, which she did not pursue so that she could start her family. She met her husband while working at the phone company and they shared 58 happy years together. Barbara was an accomplished artist and practiced her art in a myriad of mediums. She was a master painter of portraits, landscapes, and creating home heirlooms. Barbara also expressed her artistic ability by decorating wedding and novelty cakes and creating other specialty baked goods. She ran her own business for two decades and at the time was the preeminent supplier of specialty wedding cakes to the largest local banquet houses. After she retired from her successful business citing that she wanted to enjoy weekends, summer seasons and holidays with her growing family, she began a 20-year career as an executive assistant. She was beloved staff to senior level managers at the Michaels Group, MapInfo, and Pitney Bowes. She was a lover of beautiful things. Her creativity transcended her entire life; she sewed banners for church, contributed to bake sales, designed and constructed costumes for her children and grandchildren, and created magical Christmases and holidays with party favors, baked goods, and elaborately wrapped packages. She never stopped learning or evolving when it came to her artistry. She had a lengthy tenure with her Thursday painting group that began for her merely as a creative outlet but culminated in many lasting close friendships. Throughout the years, she traveled with this group to attend destination painting seminars far and near. In recent years, her love of the Arts continued through Zentangle seminars and Zentangle Zoom meetings and made friends around the world. She loved to travel to Maine and was fortunate to be able to travel there multiple times a year. Whether shopping weekends with sisters, family trips with all of the grandchildren or getaways just with her husband, the many fond memories that were made on these trips are stories that the family treasures and repeatedly brings up at gatherings. She was so very proud of her family of four children, nine grandchildren and seven great grandchildren and was “Mammie” to all of them. She is survived by her son Thomas E. (Nancy) Paolucci; daughters Barbara Joan Paolucci (Dennis Sansone), Lauri (Bill) Mullen, and Donna (Jim) Palmer. One of four daughters, she is survived by sisters Harriet (Bill) Whalen, Eileen (Dan) Ranalli, and Jean (Tom) Doyle. She is also survived by nine grandchildren, Erica (Bobby) Robinson, Audra (Joe) Dimitriadis, Stephen Eames III (Diane Burditt), Olivia (Rocco) Mele, Angela Paolucci, Emma Eames, Scott Taglione (Ashley Gagnon), Thomas A. Paolucci II and Will Halpin III, and great-grandchildren: Madison Eames, Brayden Eames, Brycen LeFevre, Althea and Atticus Robinson, and Teddy and Jack Dimitriadis. She is also survived by her late husband's family: brothers John A (Josie) Paolucci, and Albert (Mim) Paolucci, and by sisters Lucy (John) Bremm and Angela (late Barry) Riani. She was also survived by many nieces and nephews. Funeral Services will be private. Donations may be made in her memory to an organization of one’s choice.