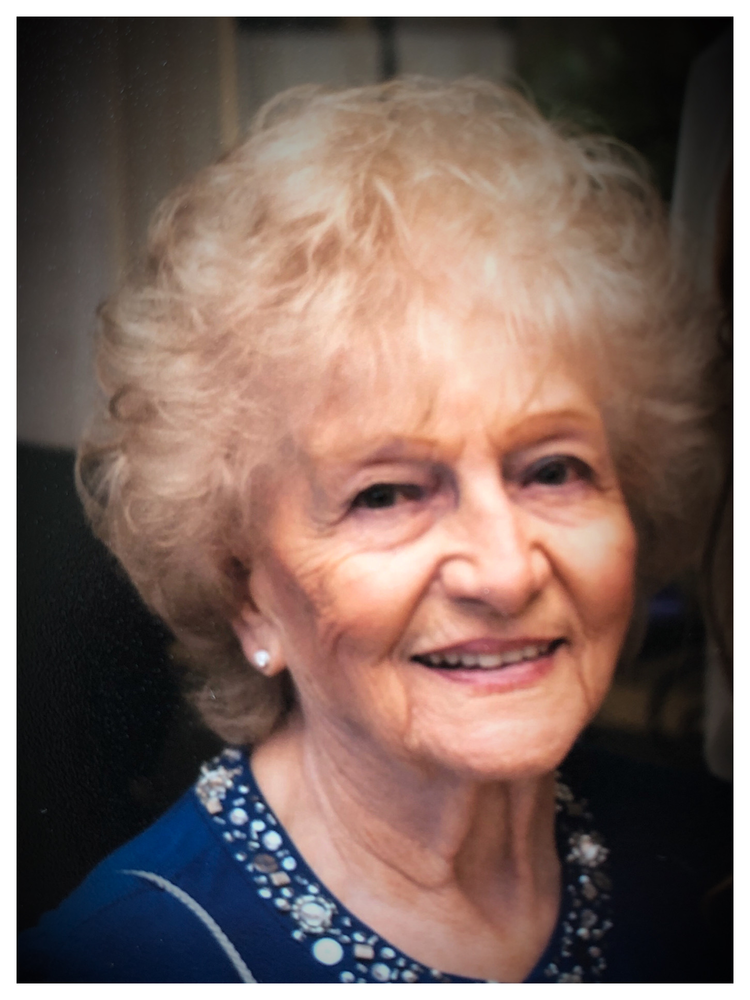 Obituary of Miriam I. Hurry

Miriam (Mimi) Hurry, 93 of Ballston Lake and formerly of West Babylon, NY died peacefully at Schuyler Ridge Residential Health Care Center on July 9, 2002 after a brief illness. She was born in Amityville, NY in 1927 and was the daughter of the late Henry and Edith Kingsmore. Miriam was a 1945 graduate of Babylon High School and worked as the secretary to the district superintendent from 1945-1948. She was the treasured wife of the late Peter L. Hurry whom she married on July 4, 1948. They were blessed to have celebrated 53 years of marriage together. Along with her husband Miriam was an active member of the World War II Veterans Club in Lindenhurst, NY and served as president of the ladies auxiliary. She was a dedicated 1000 hour volunteer at the East Neck Nursing Center in West Babylon. Above all else Miriam loved her family and took great pride and pleasure in providing for their needs. She was an avid homemaker, baker, crocheter and cat lover. Miriam is survived by her loving children, Robert (Frances) Hurry of Clifton Park, Ann (Ronald) Coleman of Clifton Park and Michael (Carol) Hurry of Niskayuna; her loving grandchildren, Sophia Hurry, Mitchell Hurry, Monica Hurry, Evan (Jessica) Hurry, Tanya Cole, Jonathan (Danielle) Coleman, Timothy (Dana) Coleman, Michael Coleman, Ronald Coleman Jr, Michele Mallett and Maureen Coleman; her loving great-grandchildren, Alex, Quinn, Ruby, Blake, Eva, Kinsley, Willa, Patrick, Shea, Kaitlin, Tyler, Timothy and Emily (Patrick) Kane. The family would like to express a special gratitude to the staff at Schuyler Ridge for their loving and professional care. Calling hours will be Wednesday, July 15 from 5 to 7 p.m. at Catricala Funeral Home 1597 Route 9, Clifton Park with a funeral Mass on Thursday at 10 a.m. at Corpus Christi Church 2001 Route 9, Clifton Park. Interment will follow at Saratoga National Cemetery in Schuylerville. In lieu of flowers the family requests memorial contributions be made to Schuyler Ridge Residents Activities Fund, 1 Abele Blvd., Clifton Park NY 12065
Wednesday
15
July

Share Your Memory of
Miriam
Upload Your Memory View All Memories
Be the first to upload a memory!
Share A Memory
Send Flowers
Plant a Tree