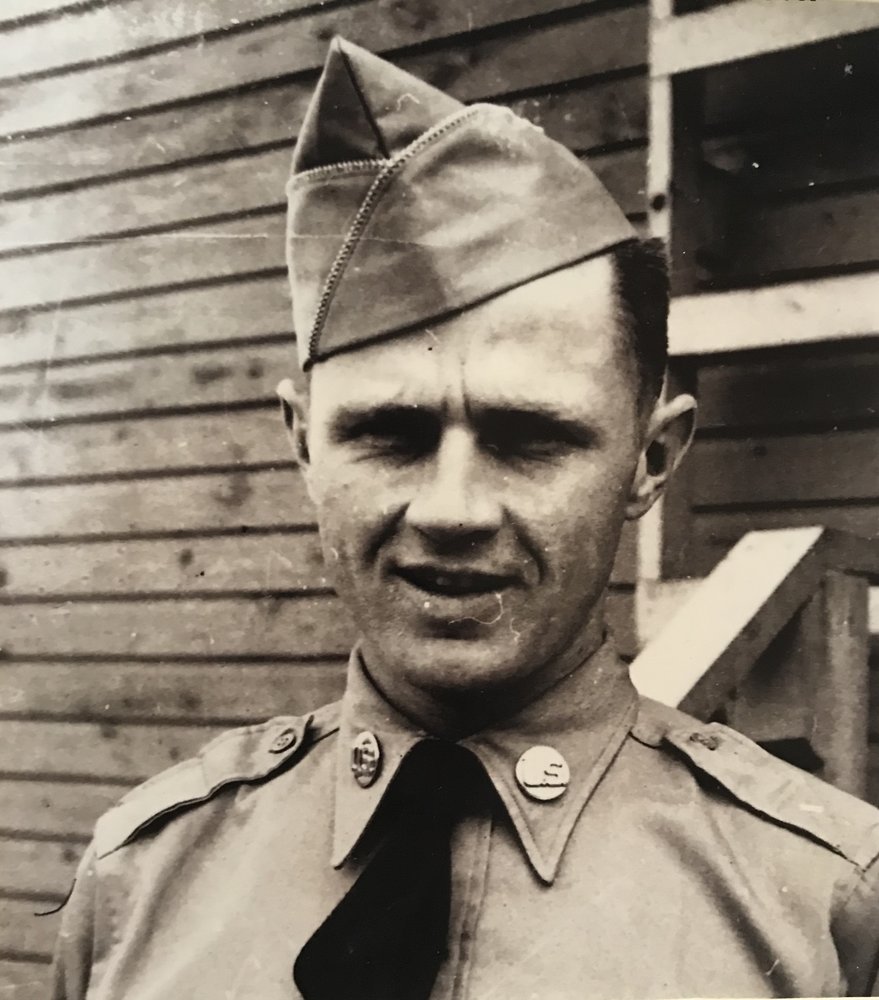 John C. Lockrow, age 91 of Clifton Park passed away peacefully on Wednesday, August 12, 2020 after a brief illness. Born on March 30, 1929, he was the son of the late Charles and Margaret Lockrow. He was predeceased by his son John C. Lockrow Jr., and his sisters Rosemary Lockrow and Margaret (Paul) Hoffman. John was an Army veteran, having served during the Korean conflict era. He was employed by the Tobin Packing Company for over 25 years, and worked at Wit’s End Giftique after retirement. He enjoyed being in the outdoors, and loved fishing and hunting. John had an impish sense of humor and enjoyed nothing more than telling a joke or story to hear the laughter. He is survived by his wife of 61 years; Beverly Lockrow, sons David Lockrow, Edward (Elin) Lockrow, and Daniel Lockrow, and his grandchildren Amber, Owen, Timothy, Erica, Johnathan, Rosemary, and Kathrin. He is also survived by several nieces and nephews, especially Susan Hoffman-Nahl. Calling hours will be held on Monday August 17th from 4 to 8 p.m. at the Catricala Funeral Home Inc., 1597 Route 9, in Clifton Park, with a funeral Mass on Tuesday August 18th at 10 a.m. at St. Edward’s Church in Clifton Park. Burial will be in Most Holy Redeemer Cemetery. The family would like to thank the nurses and staff on the 5th floor of St. Peter’s Hospital, especially the Hospice Inn, for all of the excellent compassionate care they provided to John. In lieu of flowers, donations may be made in his memory to St. Peter’s Hospice Foundation, 310 S. Manning Blvd., Albany, NY 12208.
Monday
17
August

Share Your Memory of
John
Upload Your Memory View All Memories
Be the first to upload a memory!
Share A Memory
Send Flowers
Plant a Tree