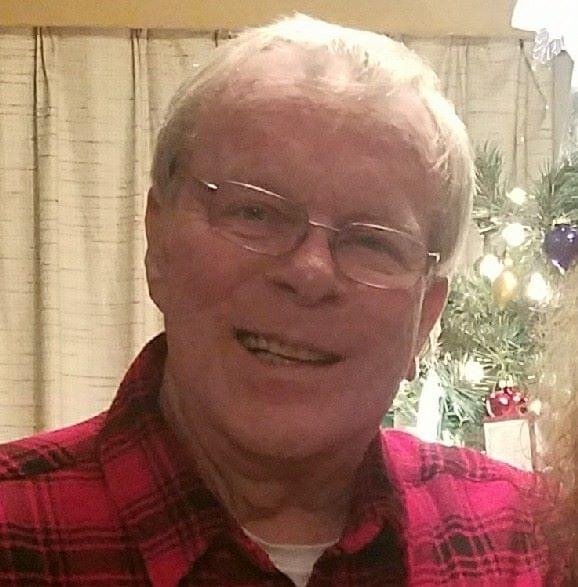 Anthony J. Kopec, age 75 of Clifton Park passed away at home on Tuesday, September 8, 2020. Born on February 19, 1945 in Schenectady, he was the son of the late Anthony and Anna Kopec. Anthony served in the US Air Force following his graduation from high school before starting a 27-year career as a marine engineer for the NYS Canal System. He enjoyed fitness and spending time with his friends; especially his grandchildren. He had a deep love of animals, and often fed the animals outside his home. He is survived by his daughter Echo Lake-Fernandez (Joseph Fernandez), aunt Irene Drose, his grandchildren Vincent and Gabriela Fernandez, nephew Nicki (Tammy) Raucci, and his great-nephews James and Brendan Raucci. A graveside service will be held on Monday, September 14th at 12 p.m. at the Saratoga National Cemetery, 200 Duell Rd., in Schuylerville. In lieu of flowers, donations may be made to the Animal Protective Foundation, 53 Maple Ave, Schenectady, NY 12302, or by going to www.animalprotective.org.
Monday
14
September

Share Your Memory of
Anthony
Upload Your Memory View All Memories
Be the first to upload a memory!
Share A Memory
Send Flowers
Plant a Tree