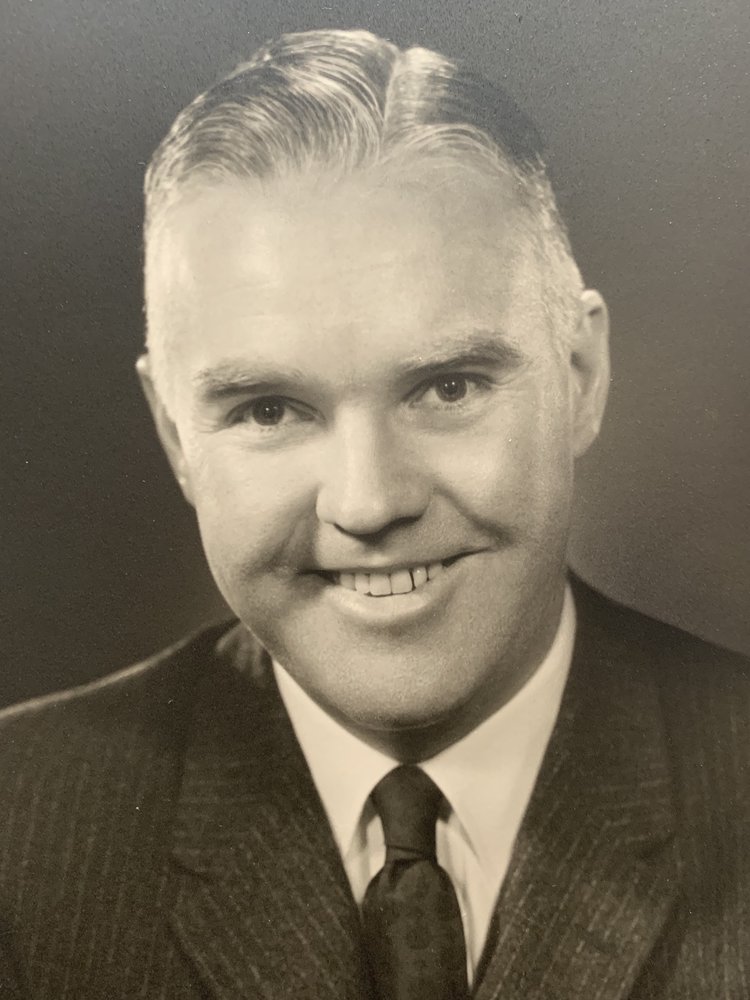 William Patrick Keegan, age 92 of Clifton Park passed away peacefully on Friday, September 18, 2020. Born on October 30, 1927 in the Bronx, he was the son of the late William and Geraldine Keegan. He was predeceased by his wife Regina Siesfeld Keegan, and his sister Joan Kroski. William graduated from Brooklyn Technical High School and earned his degree in engineering from Columbia University, before graduating from Fordham Law School. He worked as a patent attorney in his own practice in Belle Harbor, NY. He was an avid golfer, and was a member of Wheatley Hills Golf Club and Saratoga Golf and Polo. He was a faithful communicant of St. Edward the Confessor Church. He is survived by his daughter Elizabeth (Leonard Smit) Law, granddaughters Rebecca (Joseph) Gaither, and Amanda (Matthew) Garrity, his great-grandchildren Charlotte Rose Gaither and Austin Thomas Garrity, his long-time companion Sally Secombe, and his sister Joyce Osterndorf. Calling hours will be held on Tuesday, September 22, from 10 a.m. to 12 p.m., at the Catricala Funeral Home Inc., 1597 Route 9 in Clifton Park, with a funeral Mass at 12:30 p.m. at St. Edward the Confessor Church in Clifton Park. Burial will be in St. Raymond’s Cemetery in the Bronx. In lieu of flowers, donations may be made to the Clifton Park/Halfmoon Library, 475 Moe Rd., Clifton Park, NY 12065.
Tuesday
22
September