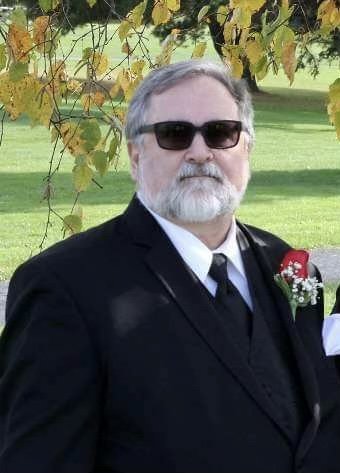 Obituary of Michael A. Yetto

Michael A. Yetto, age 70 of Halfmoon passed away peacefully on Saturday, October 31, 2020. Born on December 9, 1949 in the Bronx, he was the son of the late Dominick and Toni Yetto. Michael enlisted in the US Air Force in 1970 and was honorably discharged in 1976. He was based in Italy and served as a Russian linguist. He spent his career in database administration and retired from the NYS Legislative Bill Drafting Commission. His passion in life was photography and science, especially astronomy and planetary science. He is survived by his wife Diane Yetto, sons William (Erika) Yetto, and Daniel (Amy) Yetto, his sisters Loretta Crew and Lisa (David) Goldberg, and brothers Robert (Dawn) Yetto, and Larry (Carol) Yetto. He is also survived by his granddaughter Adelyn Yetto and several nieces and nephews. Calling hours will be held on Thursday, November 5th from 4 to 8 p.m. at the Catricala Funeral Home Inc., 1597 Route 9, Clifton Park. Burial will be held in Saratoga National Cemetery. In lieu of flowers, donations may be made in his memory to the Planetary Society by going to www.planetary.org.
Thursday
5
November