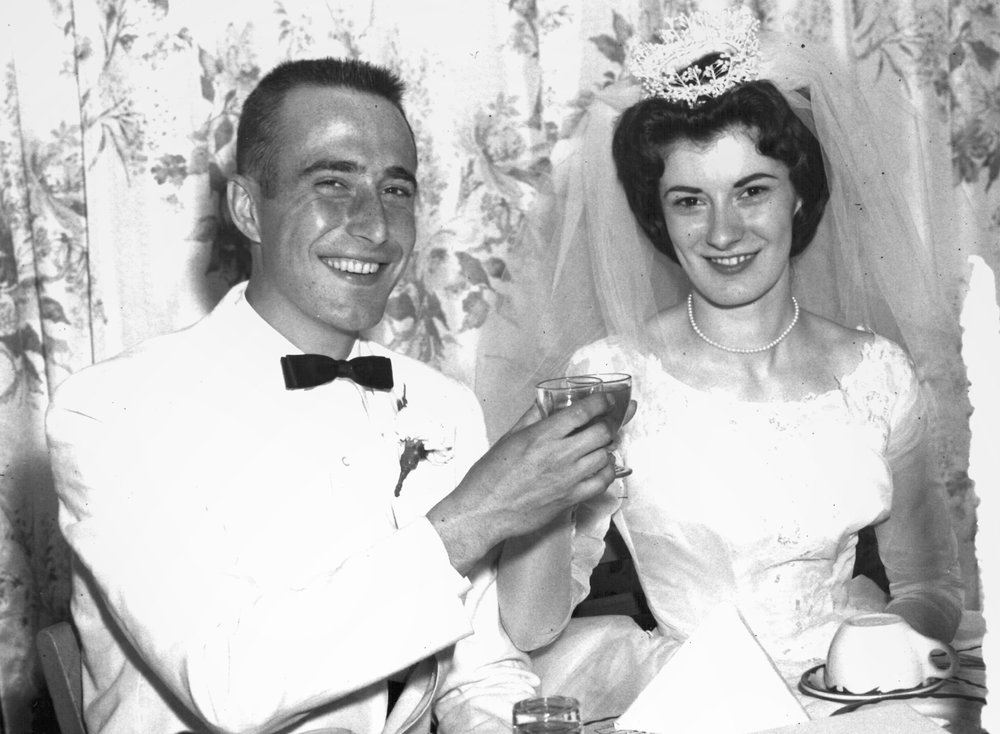 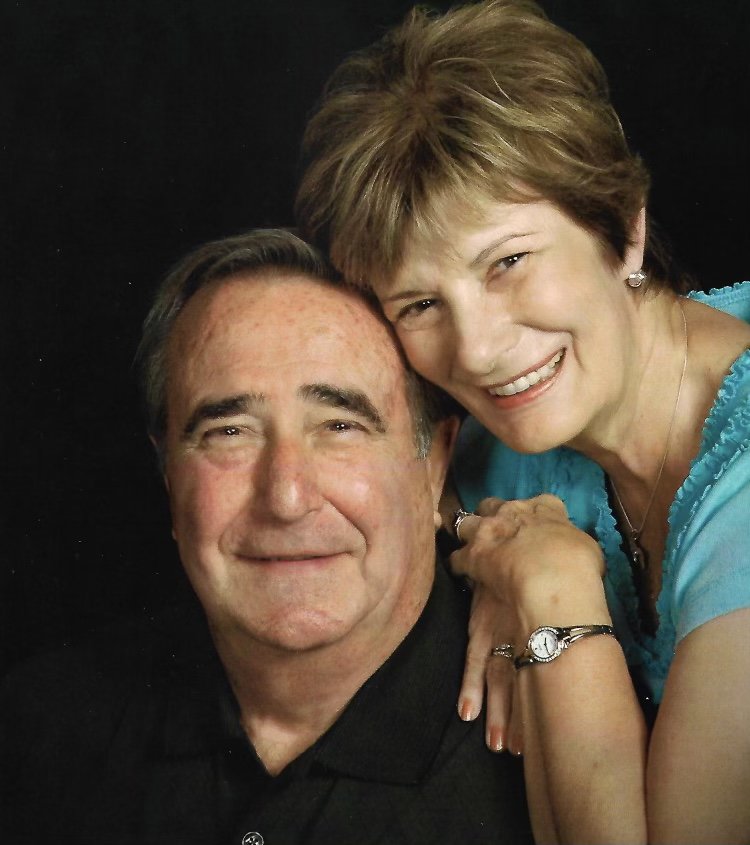 Robert F. “Bob” Berry, age 82 of Ballston Lake passed away peacefully at home on Monday, November 23, 2020. Born on October 28, 1938, he was the son of the late Frank and Julia Berry. Bob graduated in 1956 as class president of Van Rensselaer High School before serving in the US Army. He graduated with his Bachelor’s in civil engineering from RPI in 1961, and spent his career with New York State, retiring in 1996 as a professional engineer for ENCON. In April 1962, he married the love of his life, Barbara. Bob was an avid outdoorsman and loved to go fishing, camping, and swimming. He enjoyed spending time with his family, woodworking and making home improvements, dancing and singing karaoke with his wife, playing basketball, horse shoes, and shooting darts. He was a longtime member of the Clifton Park Elks Club and American Legion Post 1450 in Halfmoon. He established many lifelong friendships and strong bonds throughout his life. He is survived by his devoted wife of 58 years, Barbara Berry, sons Frank Berry, Stephen (Santy) Berry, Christopher (Kathleen) and Robert (Gail) Berry, and his beloved grandchildren RJ (Jessica), Ed, Ethan, Jack, Nurshinta, Steven, and Saige. A calling hour will be held on Saturday, November 28th from 10 to 11 a.m., with a service at 11 a.m. at the Catricala Funeral Home Inc., 1597 Route 9, in Clifton Park. Burial will be in East Line Cemetery. In lieu of flowers, donations may be made in his memory to Alzheimer’s Association Northeastern NY Chapter, 4 Pine West Plaza, Suite 40, online at www.alz.org.
Saturday
28
November

Share Your Memory of
Robert
Upload Your Memory View All Memories
Be the first to upload a memory!
Share A Memory
Send Flowers