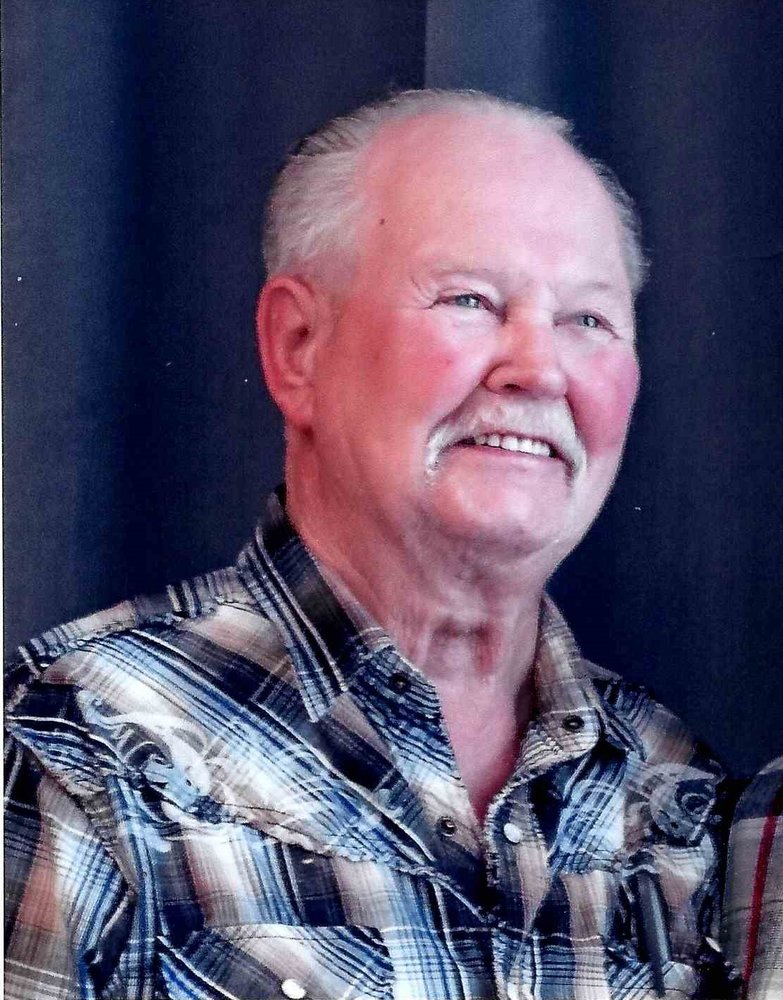 Please share a memory of James to include in a keepsake book for family and friends.
View Tribute Book
James Kennedy, age 80 of Halfmoon passed away peacefully at home on Tuesday December 2, 2020. Born on July 6, 1940, he was the son of the late William and Viola Kennedy. He was predeceased by his siblings William Kennedy Jr., Joyce Grounds, and Jean Ruhle. James retired after many years in the construction industry. His hobby was working in his garage and restoring old cars; his most recent project was a 1953 Mercury. He was a man of many talents and was always willing to teach anyone who wanted to learn. His favorite phrase to say was “you don’t know if you don’t try” He is survived by his wife Charlotte Brady Kennedy, children Kathleen (Timothy) Becker, James J. Kennedy Sr., and Tracy (Michael) Davey, his sister Joan Schieber, grandchildren Courtney Becker, Rachel Hadeka, Jaclene Becker, James J. Kennedy Jr., Katie Kennedy, Michael Davey Jr., and Jennifer Miller. He is also survived by his great-grandchildren Dylan and Tyler Hadeka, Daniel Van Amburgh, and Joseph and Vincent Miller. Calling hours will be held on Thursday, December 10th from 9 to 11 a.m. at the Catricala Funeral Home Inc., 1597 Route 9, Clifton Park, with a funeral service at 11 a.m. at the funeral home. Burial will be in Our Lady of Angels Cemetery in Colonie. In lieu of flowers, donations may be made in his memory to St. Jude’s Children’s Research Hospital: 501 St. Jude Place, Memphis, TN 38105, or by going to www.stjude.org, or to the Alzheimer’s Association Northeastern NY Chapter, 4 Pine West Plaza, Suite 40, online at www.alz.org.
Thursday
10
December