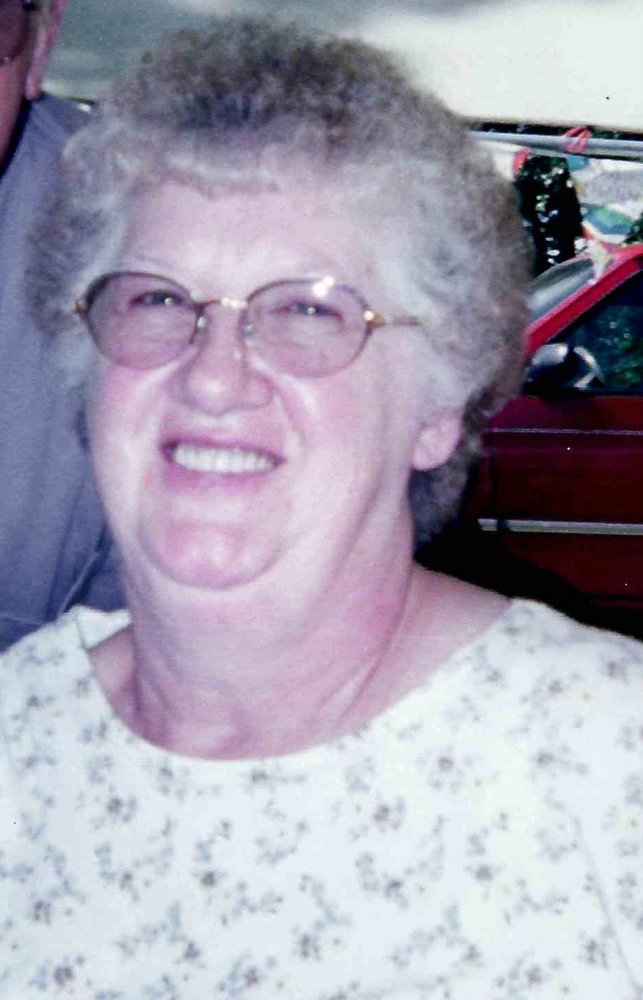 Please share a memory of Joan to include in a keepsake book for family and friends.
View Tribute Book
Joan M. Stalter, age 80 of Malta passed away peacefully at home on Wednesday, December 9, 2020. Born on September 15, 1940 she was the daughter of the late Thomas and Jeanette Fountaine. Joan worked at Albany Memorial Hospital, Korel Clothing Store, and later at Kmart in Latham, where she retired. She enjoyed camping, her cat Fluffy trips to Disneyworld with her children and grandchildren, and spending time with her family. She is survived by her husband of 56 years; Warren Stalter, her daughters Roxane (Keith) Butler, and Barbara Neil) Dubois, her grandchildren Deidre Butler June, Alicia L. Butler, Peter J. DuBois, Nicholas A. DuBois, and her great-grandchildren Nathaniel N. June, Emillia G. June, and Joseph M. June, her brother James Fountaine and her sister Janet Kopacki. Joan’s family would like to thank all of the family and many neighbors and friends who sent food and well wishes during this difficult time. Calling hours will be held on Monday from 4 to 7 p.m. at the Catricala Funeral Home Inc., 1597 Route 9, Clifton Park, with a private family funeral service on Tuesday. Burial will be in Saratoga National Cemetery. The family requests no flowers be sent. Instead, donations may be made in her memory to the American Cancer Society by going to www.cancer.org.
Monday
14
December

Share Your Memory of
Joan
Upload Your Memory View All Memories
Be the first to upload a memory!
Share A Memory
Send Flowers
Plant a Tree