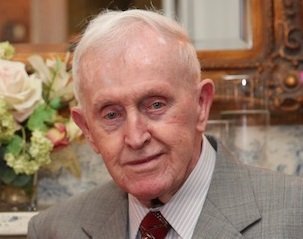 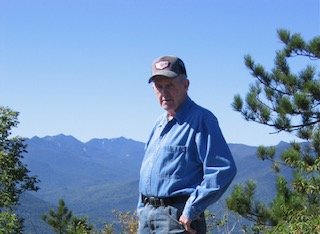 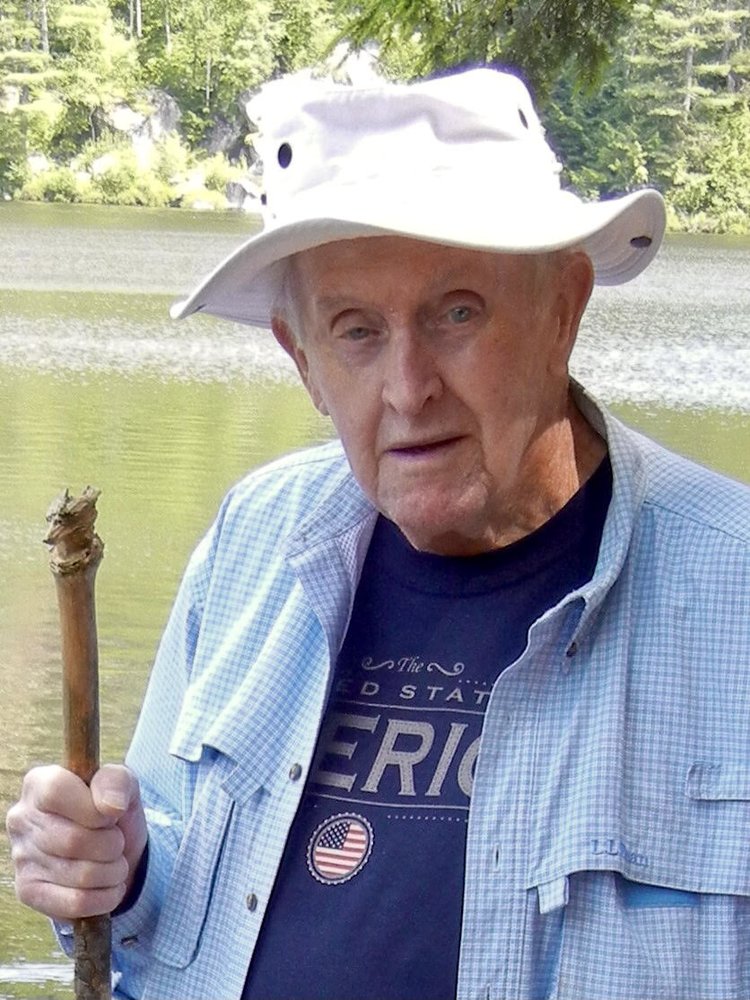 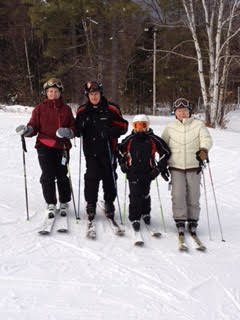 Please share a memory of Harold to include in a keepsake book for family and friends.
View Tribute Book
At home surrounded by his loving family, Harold M. O’Grady (Papa), 89, left the physical world following a brief illness. Originally from Cohoes, Harold’s experiences in early life were spent in the Adirondacks, pitching for his Capital District baseball team and serving in the U.S. Army during the Korean War. In 1956 he married Henrietta Jacon and together they raised their three children, Gerald, Erin and Matthew in their home on the hill. A beloved husband, father and grandfather, Harold resided in the Town of Halfmoon for over 60 years in the house he built overlooking the Mohawk River. Harold was a communicant of St. Mary’s Church, Crescent where he often volunteered his carpentry skills. He was a longtime member of American Legion Post #1. Harold spent many years working as an independent general contractor in the capital region and was a lifelong collector of tools (and many other treasures). Upon retirement, he spent quality time with his family at Wakonda Family Campground, especially with his grandsons. He enjoyed the outdoors with his family, skating, skiing, camping and hiking in the Adirondack mountains. Harold was predeceased by his parents, John and Margaret (Lynch) O’Grady, his son Gerald O’Grady, and his siblings John, Philip, Bernard, Anthony, Patricia and Gertrude. Harold is survived by his wife of 64 years, Henrietta (Jacon) O’Grady, his daughter Erin O’Grady-Parent (Ted Parent, Jr.), his son Matthew O’Grady (Stella Cho-O’Grady), and his grandsons Andrew Parent and Sean O’Grady. He is survived by several other dear relatives and friends. Services will be private at St. Mary’s, Crescent with a memorial gathering to be held at a later date. Harold will be buried in the Saratoga National Cemetery. In lieu of flowers, memorial contributions may be made to Memorial Sloan Kettering, Office of Development, PO Box 5028, Hagerstown, MD 21741-9901 or to a charity of your choice. Through the extraordinary efforts of MSKCC, Harold was able to continue to enjoy many more years of quality life prior to his recent death.

Share Your Memory of
Harold
Upload Your Memory View All Memories
Be the first to upload a memory!
Share A Memory
Send Flowers
Plant a Tree