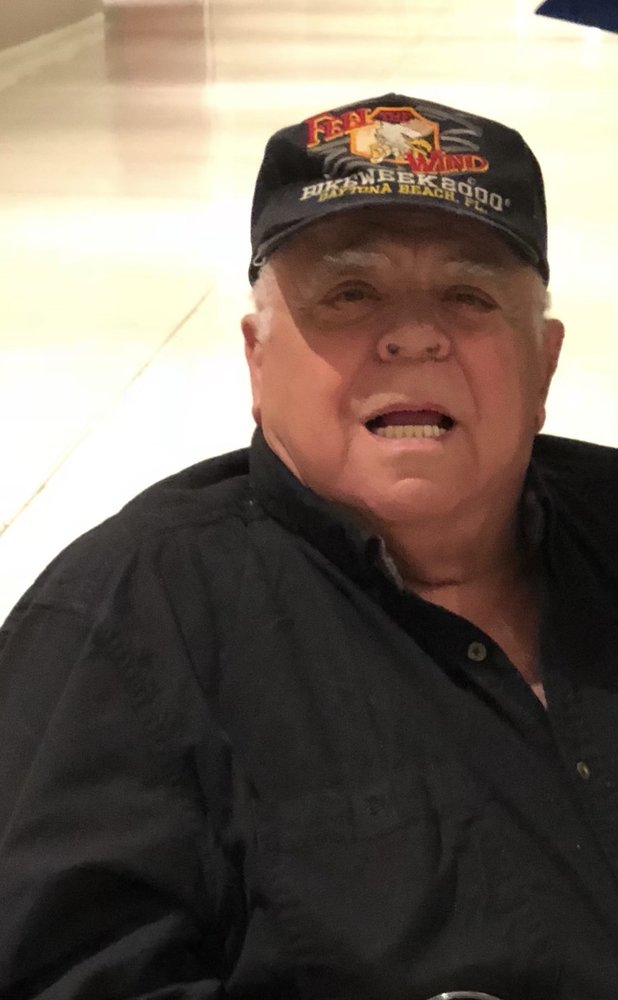 Please share a memory of Clifford to include in a keepsake book for family and friends.
View Tribute Book
Clifford F. Clark Jr., age 73 of West Sand Lake passed away peacefully on January 3, 2021. Born in 1947, he was the son of the late Clifford F. Clark Sr. and Eileen Clark. He was predeceased by his sisters Lillian Ellis, Gloria Fisher, and Theresa Cano, his brothers John and Joseph Clark, and his grandsons Justin and Michael Sowalsky. Clifford owned and operated Clark’s Construction in Averill Park for many years. Cliff enjoyed stock car racing and working on his cars. Most of all, he loved spending time with his family. He is survived by his son Clifford F. (Melissa) Clark III, daughters Barbara (Brian) Criscione, Tammy Whitney, and Crystal Clark, sisters Jane Dzembo, and Colleen Stevens, and his brother Monte Clark. He is also survived by his beloved grandchildren Angelica, Heather, Nastassja, Clifford IV, Hailee, Josephine, Emanuel, Kilee, Crystal, Bruce, and David, and 6 great-grandchildren. Calling hours will be held on Monday, January 11th from 10 a.m. to 12 p.m., at St. Henry’s Church, 39 Old Route 66 in Averill Park. Due to COVID restrictions, the memorial Mass will be private. Interment will follow at Saratoga National Cemetery. In lieu of flowers, donations may be made to an organization of one’s choice.

Share Your Memory of
Clifford
Upload Your Memory View All Memories
Be the first to upload a memory!
Share A Memory