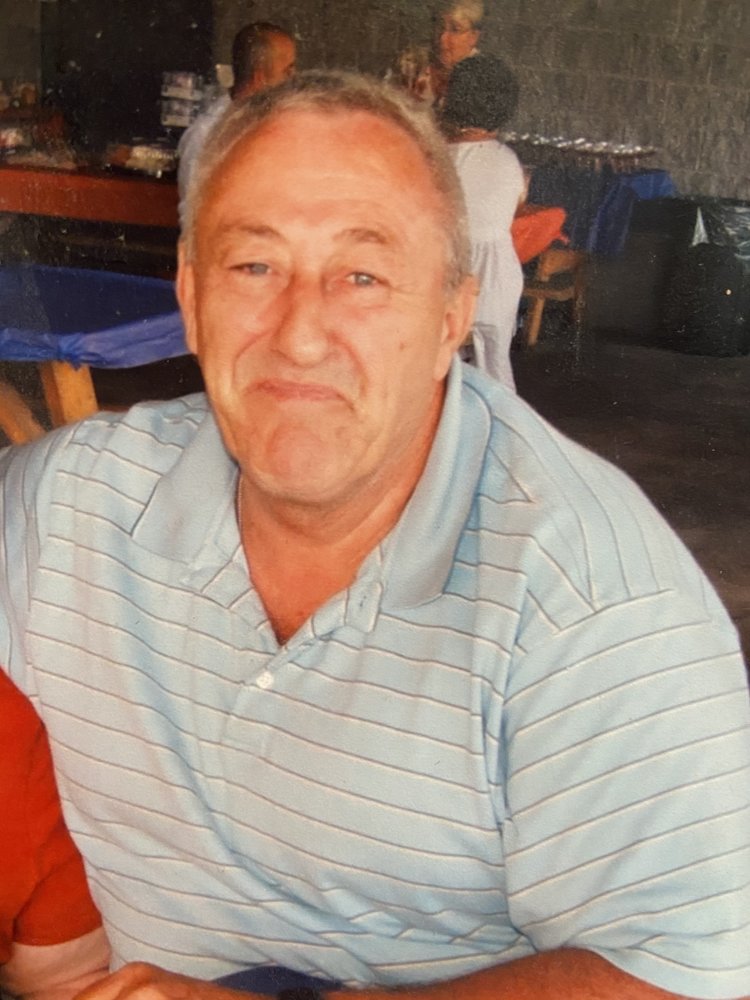 Please share a memory of Eugene to include in a keepsake book for family and friends.
View Tribute Book
Eugene R. Kaufmann, age 73 of Waterford passed away peacefully on January 9, 2021. Born in 1947, he was the son of the late Arnold and Marietta Kaufmann. He was predeceased by his brothers Henry, David, and Robert Kaufmann, and his sister Helen Keohan. Eugene spent his career with the Air Force, working as a Crew Chief on LC-130’s out of the Stratton ANGB in Scotia. He was a longtime member of the American Legion Post 1450 in Halfmoon. He is survived by his wife Janice Kaufmann, son Eugene (Lisa) Kaufmann, daughters MaryLynn (Ron) Rafferty, and Danielle (Heath) Murphy, siblings Carl (Cheryl) Kaufmann, Angie Conway, Thomas Kaufmann, Perry (Betty Jean) Kaufmann, Mary (Doug) Pratt, Dennis (Denise) Kaufmann, George (Carin) Kaufmann, Doris Kaufmann, Paul Kaufmann, and Carol (Robert) Patel, and his sister-in-law Joann (Jack) Sleicher. He is also survived by his grandchildren Zachary (Elizabeth) Rafferty, Katherine Rafferty, and Emma Kaufmann, and many nieces and nephews. Calling hours will be held Thursday, January 14th from 10 a.m. to 12 p.m., with a funeral service at 12 p.m. at the Catricala Funeral Home Inc., 1597 Route 9, Clifton Park. Burial will be in the Saratoga National Cemetery. Donations may be made in his memory to the Gary Sinise Foundation by going to www.garysinisefoundation.org
Thursday
14
January

Share Your Memory of
Eugene
Upload Your Memory View All Memories
Be the first to upload a memory!
Share A Memory
Send Flowers
Plant a Tree