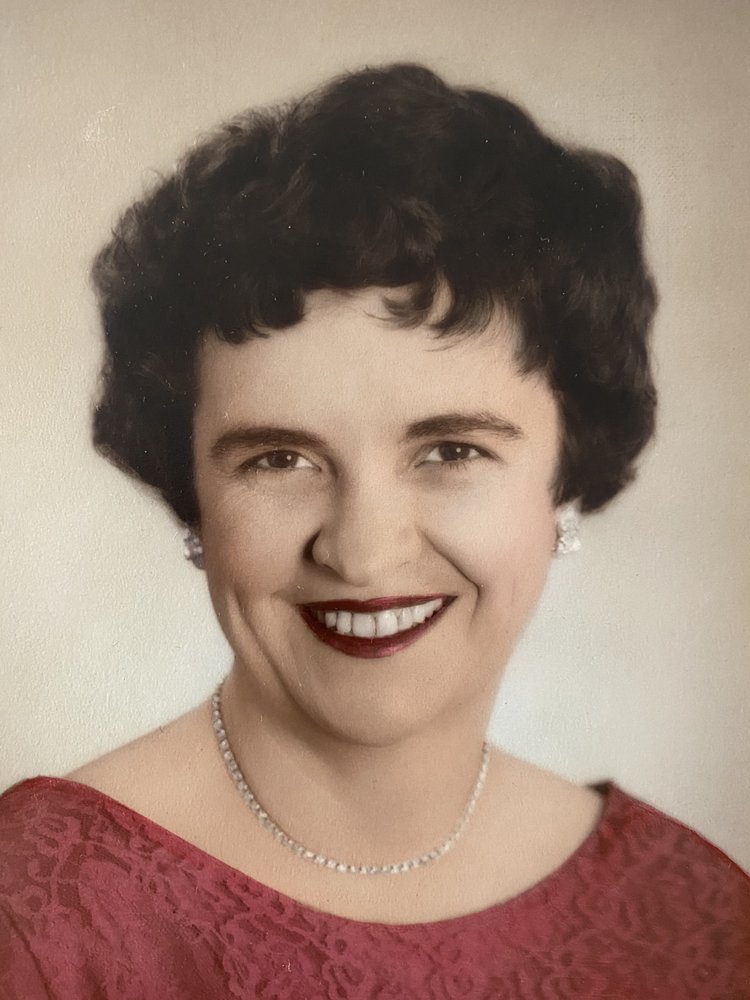 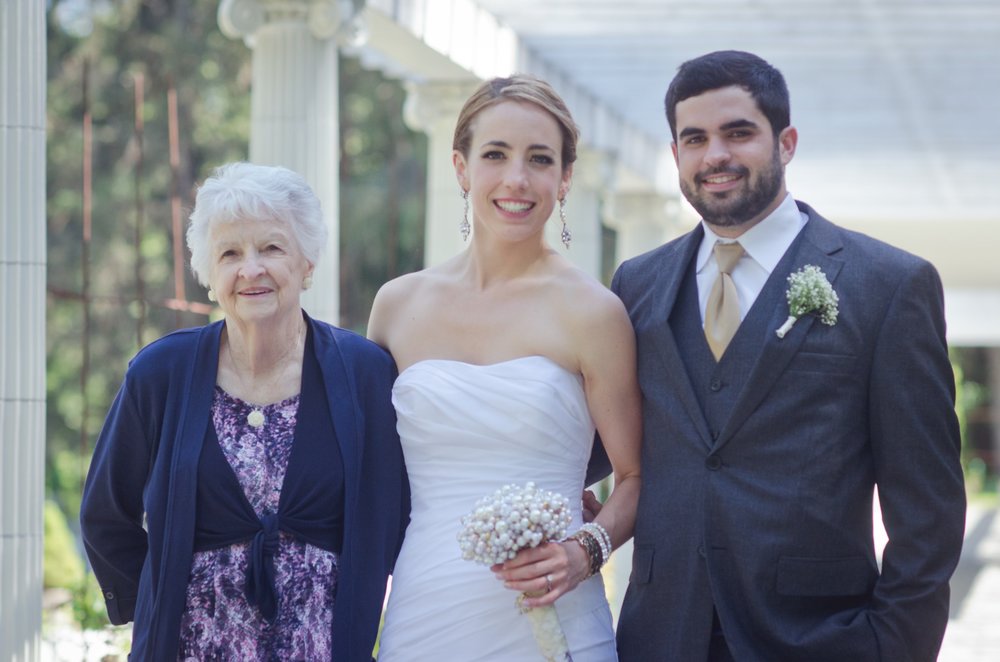 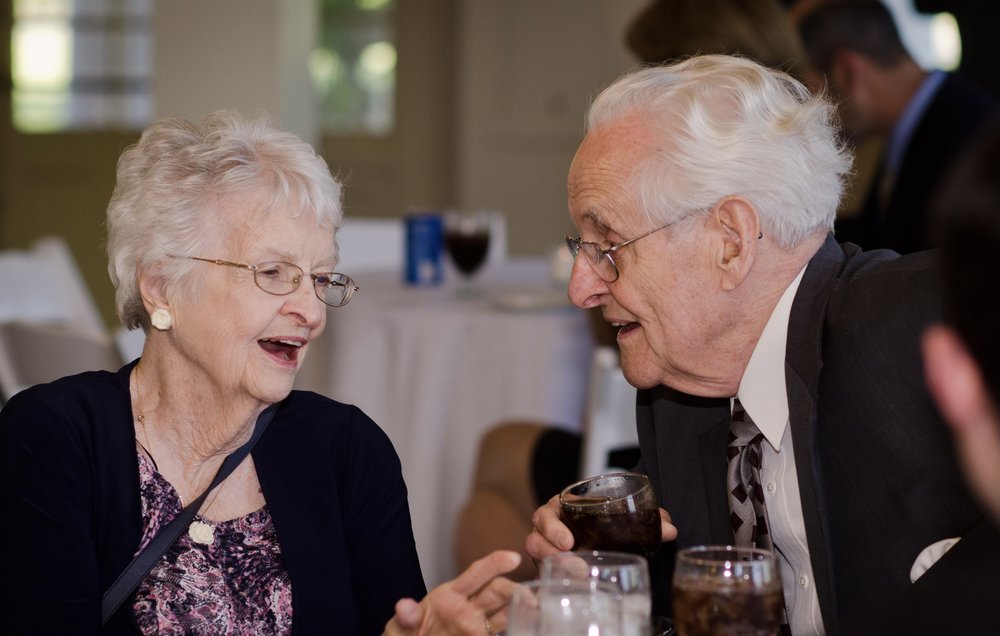 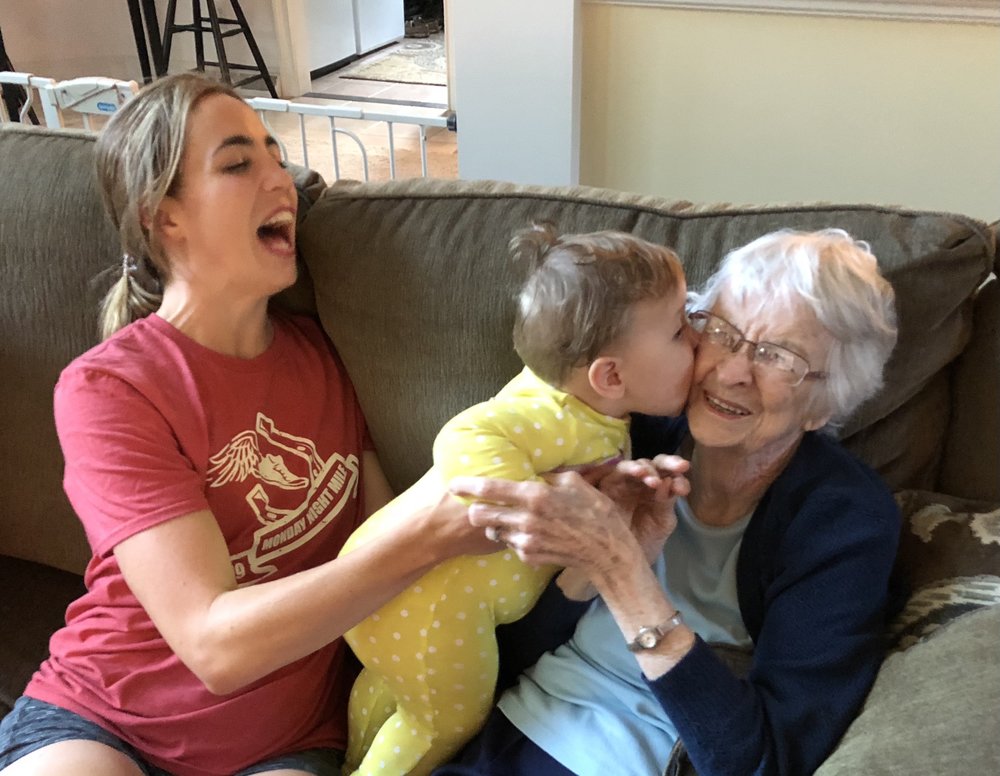 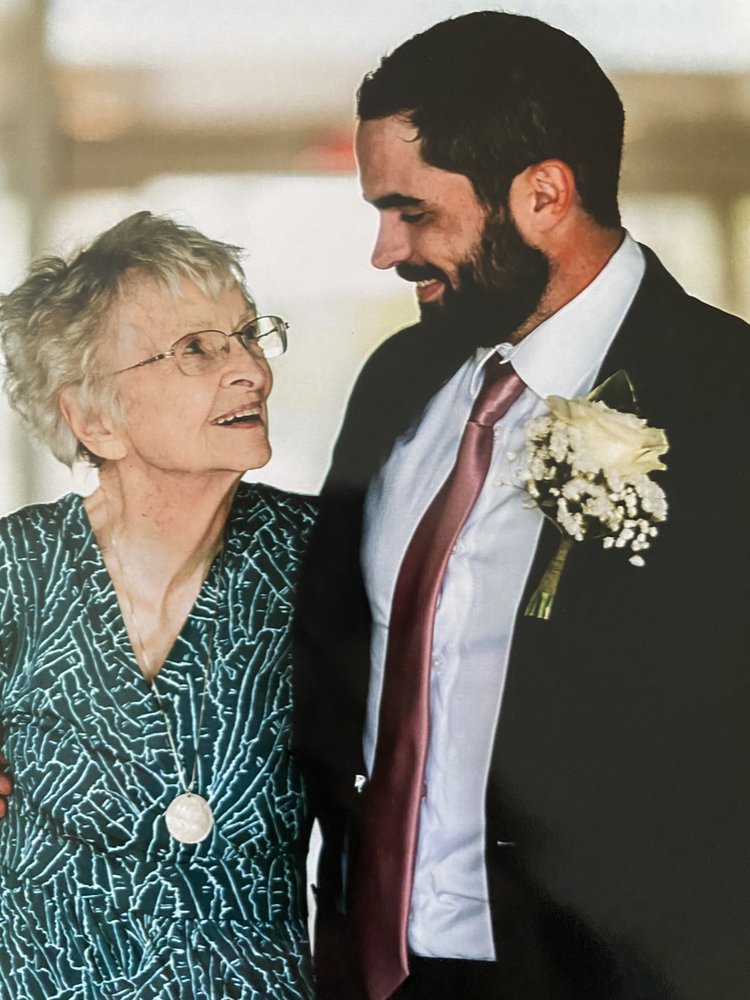 Obituary of Audrey B. Elliott

Please share a memory of Audrey to include in a keepsake book for family and friends.
View Tribute Book
Audrey B. Elliott, age 90 of Clifton Park passed away peacefully at home on Friday, January 15, 2021. Born on May 22, 1930, she was the daughter of the late Jesse and Mary Burger. She was predeceased by her cherished companion Richard Edwards. Audrey worked as an Audit Group 3 with the NYS Tax & Finance for over 30 years, retiring in 1990. She was a devout Catholic throughout her entire life and was an avid walker; enjoying walking with her Volkswalking group. Most of all, she was a devoted mother, grandmother, and great-grandmother. She is survived by her sons Dr. Bradley (Laura) Elliott and Terrence (Carolyn) Elliott, grandchildren Jesse (Emily) Elliott and Christine (Nicholas) Trotta, and her great-grandchildren Mirielle and Jack Trotta. Audrey’s ways blessed her with numerous close friendships which she valued greatly. A memorial Mass will be held on Tuesday, January 19th at 1 p.m. at St. John the Evangelist, 806 Union St., in Schenectady, with Audrey’s friend Fr. Richard Carlino presiding. In lieu of flowers, donations may be made in her memory to the Saratoga County Animal Shelter by going to www.saratogacountyanimalshelter.com.
Tuesday
19
January

Share Your Memory of
Audrey
Upload Your Memory View All Memories
Be the first to upload a memory!
Share A Memory
Send Flowers
Plant a Tree