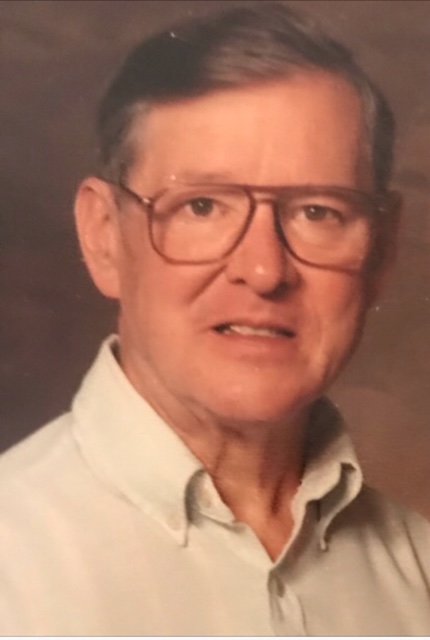 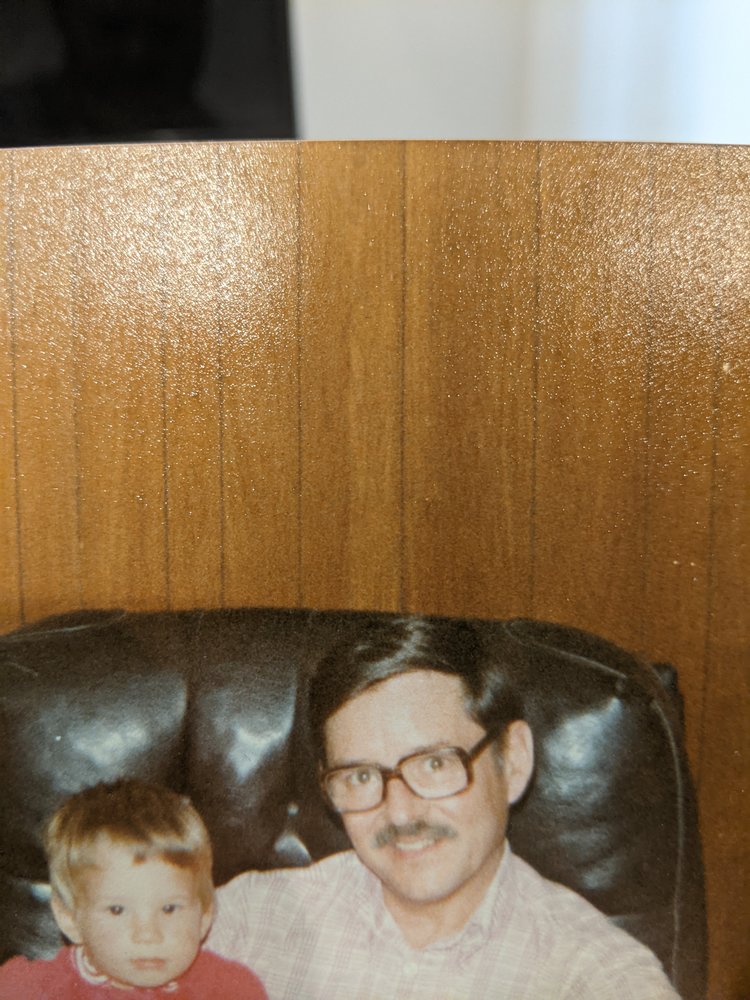 Just over a week I’ve spent, sifting through memories, trying to make sense of them. Trying desperately to arrive at some amalgamation, a singular portrait, of a man’s life as I knew him and to express what he meant in the context of my own. But I found that any two given memories, juxtaposed, painted very different pictures and so I’ve settled on this gallery. He was a rock. Immovable when he took a position, though it always seemed to me he easily and without hesitation could admit when he’d been wrong. He had clear vision about how things should be done, about fairness, about duty and fealty to family. He was stern, serious, and purposeful in how he went about everything. I remember him saying once, “How can you get math wrong? It only works one way?” But he was also the rock where you could find shelter; that you could cling to when the seas of life became tumultuous and the storm raged. When all seemed lost, the ship wrecked, you could call out and he’d be there. You’d find yourself lifted from the waters and deposited safely on the shore. And though he may have been disappointed, you knew he still believed in you. And yet, then there was this other guy. The brilliant man of many interests; the man of adventure. The one who loved photography and videography starting with taking pictures in Central Park as a youth, later recording our family history on 8mm and then true video cameras. The man who came to the Bay Area as a sailor in WW2 long before I would ever arrive. The man who plotted the stock market trends on graph paper and studied the odds to bet on horses. The man who watched birds. The man who traced our heritage. The man who loved the Yankees. And I couldn’t believe it, but I know it to be true. He was into video games LONG before it was fashionable. From my early childhood when we’d code games on cassette tapes! And then you would plug the tape recorder into the old Texas Instruments computer to load them! Later he got a PC and had games like SimCity (still my favorite) and Carmen Sandiego (Grandpa always had the high score under the moniker “H. Poirot” — if you don’t get it, google it). Grandpa was into computers and when our family got our first, a 386, he gave ME the manual on DOS, not my parents. Are we on the fourth version of Grandpa now? His sense of humor—dry and witty. Some of my earliest memories are sitting on the couch with Grandpa watching Monty Python’s Flying Circus or Benny Hill as a toddler. A man unafraid to don a grass skirt and coconut bikini top for the senior center talent show AND show you pictures later with a smirk and healthy dose of pride. He loved a good joke, turn of phrase, or innuendo. He is certainly the source of the infamous “Meierdiercks sense of humor.” And how he laughed. It was subtle. It was like a quiet, “hmmm...hmmm...hmmm” on the inhale as his body shook. He didn’t drink Dos Equis, but he was the most interesting man in my world. There was so much to him, it’s hard to capture in a short post. I knew a few years ago when my dad called and said he was moving to Florida, that I’d seen him in the flesh for the last time. I was happy to see him this Christmas via video and at least say hello. His passing is sad, yes, but he was long overdue to rejoin the love of his life in the world beyond. He’s left behind a legacy worth envy, an example worth emulating, and expectations worth living up to. And his sailor’s cap sits upon my dresser amongst family pictures; a touchstone to remind me of him and what I can be, each morning as I rise and each night as I go to bed. We love you Grandpa. You’ll be greatly missed. Thank you for everything.
Please wait
Share Comment
l
lil Posted Feb 11, 2021 at 5:45 PM
What a compassionate and considered testimony, Douglas. It made me understand that I missed out on only knowing Uncle Don briefly in my childhood long ago. Thank you for sharing.
Report
I
The family of Donald R. Meierdiercks uploaded a photo

Share Your Memory of
Donald
Upload Your Memory View All Memories
Be the first to upload a memory!
Share A Memory
Send Flowers