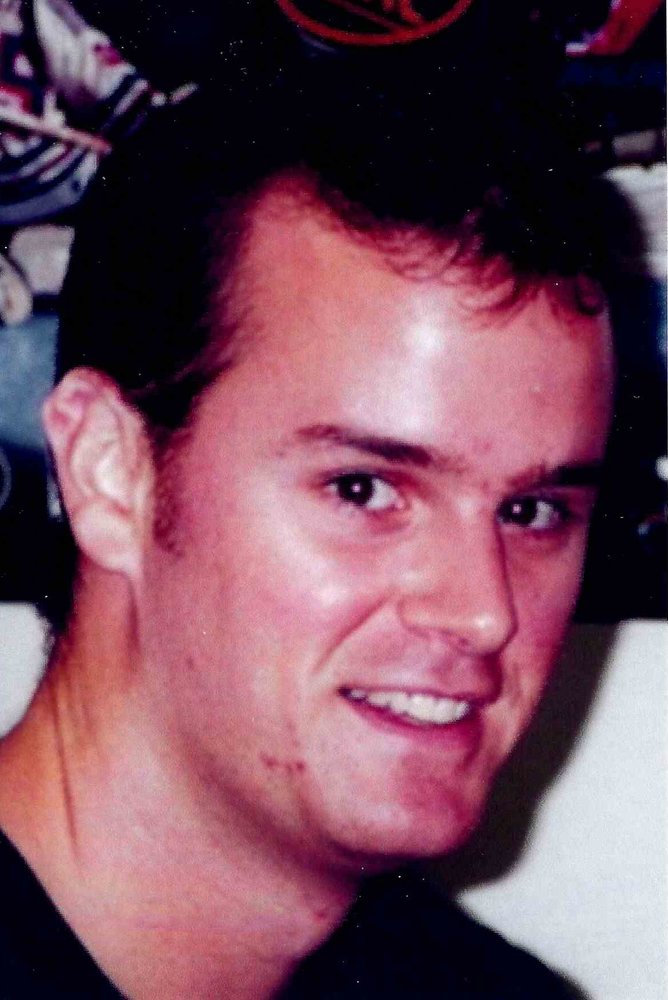 Please share a memory of Michael to include in a keepsake book for family and friends.
View Tribute Book
Michael Edward Montague, 48, of Albany died peacefully surrounded by his family on February 18, 2021 at Albany Medical Center after a long illness. Michael was born in Round Lake on July 3rd, 1972. Within hours, fireworks were seen all over the world in celebration of his arrival. Michael was smart, funny, quick-witted and loving. He was blessed with a killer smile that melted his mother's heart. His favorite place to be with family and friends was the Saratoga Thoroughbred Racetrack. His education included graduation from Shenendehowa Central School and SUNY Plattsburgh, where he obtained degrees in Environmental Science and Business Administration. After a career in government in Mecklenburg County in North Carolina, he returned to New York. His New York careers included time working for the New England Interstate Water Patrol Commission and the Department of Environmental Conservation. He left to seek a Juris Doctorate degree from Western New England University School of Law. After graduation, he passed the New York State Bar exam on his first attempt. Michael will be forever missed by his parents Marcia and James Johnson of Caroga Lake, NY and Gregory and Lora Montague of Charleston, NC, as well as his brother Brian Montague of Ballston Lake, his loving aunts, many cousins, and two nephews. A graveside service will be held on Monday, June 7th at 11 a.m. in East Line Cemetery in Round Lake. Donations made in Mike's name would be greatly appreciated and can be made to St. Catherine's Center for Children, 40 North Main Avenue, Albany, NY 12203, or by going to www.st-cath.org.
Monday
7
June