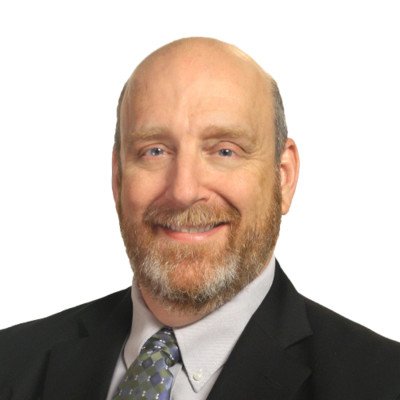 Please share a memory of David to include in a keepsake book for family and friends.
View Tribute Book
David W. Hunt, age 54 of Ballston Lake passed away peacefully surrounded by his loving family on Sunday, February 21, 2021. He was predeceased by his mother Joan Hronesz and his step-father Frank Hronesz. David served in the US Navy during the Persian Gulf War on the USS South Carolina. He was a proud Penn State alum, and spent his career as a specialist in the mergers and acquisitions field, spending 23 years with G.E., and last worked as a senior director for Willis Towers Watson. He was an active member of the Waterford Wesleyan Church, and the American Legion Post 1450 in Halfmoon. He is survived by his wife Christine Bader, sons Christopher Hunt, and Anthony Hunt, daughter Cecelia Hunt, his father Skip Hunt, and many brothers and sisters. A calling hour will be held on Thursday, February 25th from 10 to 11 a.m. with a funeral service at 11 a.m. at the Catricala Funeral Home Inc., 1597 Route 9, in Clifton Park. Burial will be Saratoga National Cemetery. In lieu of flowers, donations may be made in his memory to the Waterford Wesleyan Church, 75 Grace St., Waterford, NY 12188.
Thursday
25
February