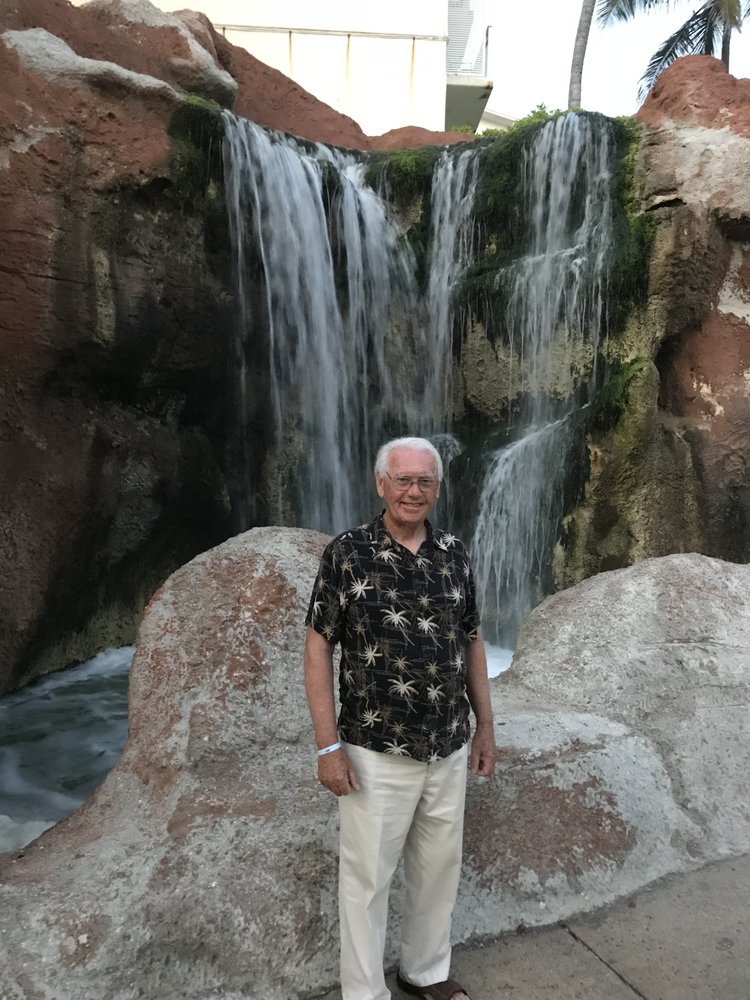 Arthur J. Spinner, age 74 of Halfmoon passed away peacefully at home surrounded by his loving family on Thursday, February 25, 2021. Born on October 17, 1946 in Malone, he was the son of the late Lawrence and Edith Spinner. He was predeceased by his sister Theresa Bell. Arthur served in the US Army during the Vietnam War. He was a graduate of St. Joseph Academy in Malone, Albany Business College, and the College of St. Rose. He spent his career as an auditor for NYS Tax & Finance for 38 years, retiring in 2003. Arthur enjoyed taking trips to the beach in Florida and taking care of his yard at home. He was a longtime member of the American Legion Post 1450 in Halfmoon. He is survived by his wife Ellen Spinner, sons Scott (Kelly Coxe) Spinner and Todd (Rebekah Stilkey) Spinner. He is also survived by his siblings Frederick (Christine) Spinner, James (Brenda) Spinner, Leonard (Patricia) Spinner, Doris Grunert, Dorothy (Brent) Richards, and Christine (Joseph) Gagne, and many nieces and nephews. Calling hours will be held on Monday March 1, from 9 to 11 a.m. at the Catricala Funeral Home Inc., 1597 Route 9 in Clifton Park, with a funeral Mass at 11:30 a.m. at St. Edward the Confessor Church. Burial will be in Saratoga National Cemetery. In lieu of flowers, donations may be made to Community Hospice of Saratoga, 179 Lawrence St., Saratoga Springs, NY 12866, or to the American Lung Association by going to action.lung.org.
Monday
1
March

Share Your Memory of
Arthur
Upload Your Memory View All Memories
Be the first to upload a memory!
Share A Memory
Send Flowers