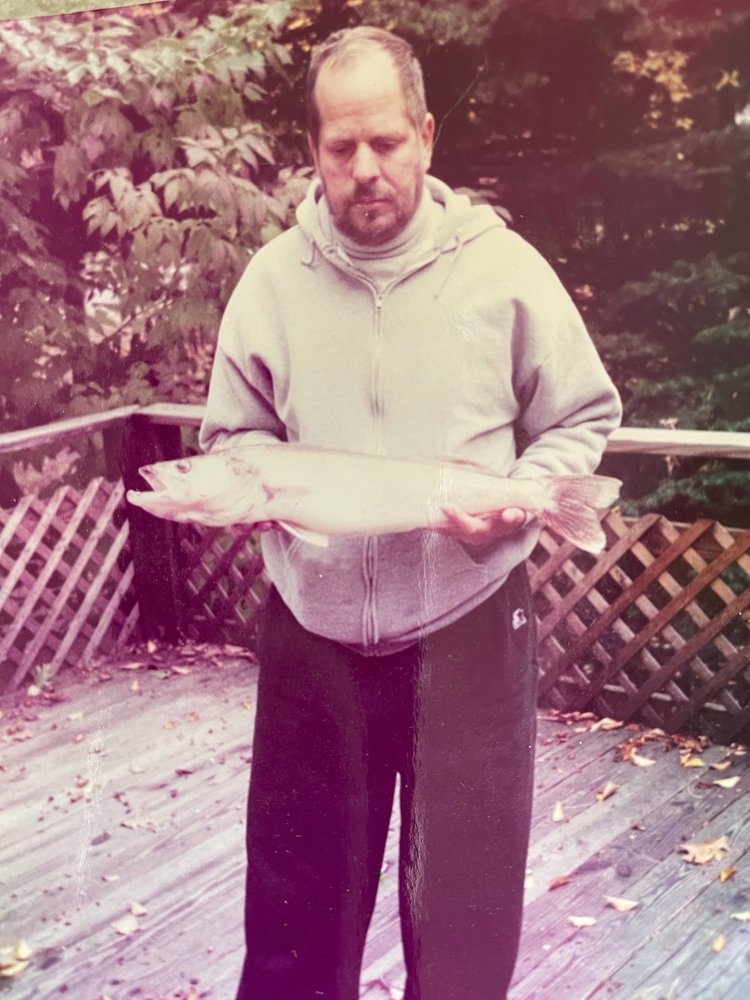 Please share a memory of Jay to include in a keepsake book for family and friends.
View Tribute Book
Jay G. Riedel, age 67 of Malta passed away peacefully on Thursday, March 4, 2021. Born on November 13, 1953, he was the son of the late James and Betty-jo Riedel. Jay spent his career as a truck driver for NYS Dept. of Transportation in Clifton Park. He enjoyed playing soccer in a men’s league for over 40 years, only stopping at the age of 65. He was an avid 4-season fisherman and was a longtime member of the Saratoga Eagles Club, where he made many lifelong friendships. He is survived by his sister, Janet Lea Golden; his brothers James Riedel and Jon (Diane) Riedel, and many nieces and nephews. Calling hours will be held on Monday, March 8th from 5 to 7 p.m. at Catricala Funeral Home Inc. 1597 Route 9, Clifton Park. In lieu of flowers, donations may be made in his memory to an organization of one’s choice.
Monday
8
March

Share Your Memory of
Jay
Upload Your Memory View All Memories
Be the first to upload a memory!
Share A Memory
Send Flowers
Plant a Tree