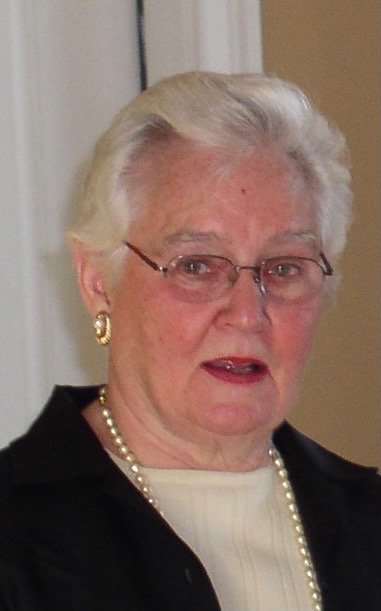 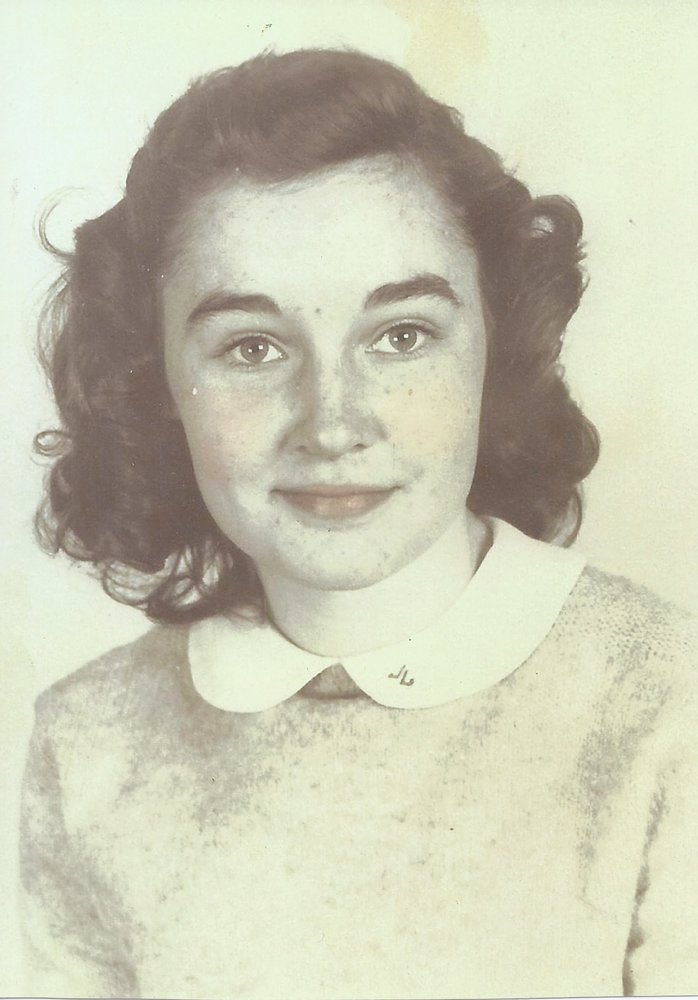 Please share a memory of Jane to include in a keepsake book for family and friends.
View Tribute Book
Jane (Lobdell) Kelly, 86, passed away peacefully with her family by her side, in her Clifton Park home on Sunday, March 21, 2021. Jane was the daughter of the late Marguerite (Bennett) Reilly and Robert Lobdell. Jane was predeceased by her loving husband, Mortimer J. Kelly and her dear sister Margaret Confoy. Jane grew up on Long Island, but her most fond memories of her youth include the summers she spent with her grandparents on Saratoga Lake. Jane opened her heart and her home to the many dogs that joined the Kelly family over the years. Jane was strong, classy, reserved and kind. She was most happy when she was caring for her family. For over 65 years Jane has been an unshakeable source of love and support for her six children and their families. Jane leaves behind Michael J. Kelly, Bridget Gallup, Brendan (Eileen) Kelly, Kate (Christopher) Hughes, Maura (Patrick) Swan and Anne (James) Sheridan. Jane adored her nine grandchildren and watching them grow and prosper became one of the true joys of her life. Kelly (William) Ranous, Zachary Gallup, Molly (Peter) D’Arcy, Patrick (Morgan) Swan, Conor (Emer) Kelly, Riley Sheridan, Liam Kelly, Grace Sheridan and Joshua Kelly are fortified by the strength of "Grammy's" unconditional love. Jane is survived by four beautiful great grandchildren. Jane's family is especially thankful for the tireless care and support that she received from Jean Tanis and Mena Balgobin. They became Jane's close friends. Memorial services for Jane will be private. Donations may be made in her memory to the Saratoga County Animal Shelter, 6010 County Farm Road, Ballston Spa NY, 12020 - www.saratogacountyanimalshelter.com

Share Your Memory of
Jane
Upload Your Memory View All Memories
Be the first to upload a memory!
Share A Memory
Send Flowers
Plant a Tree