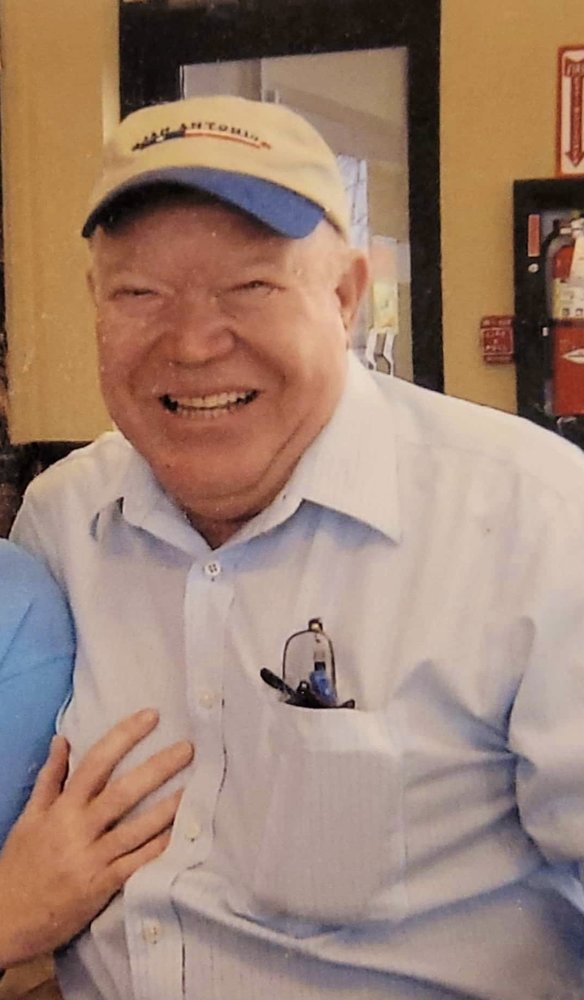 Please share a memory of Gary to include in a keepsake book for family and friends.
View Tribute Book
Gary L. Weinhold, age 71 of Halfmoon passed away at home on Sunday, June 6, 2021. Born on April 8, 1950, he was the son of the late Ralph and Virginia Weinhold. He was predeceased by his brother Kenny D. Weinhold and his brother-in-law Carl Christensen. Gary spent most his career in the US armed forces, serving in the Air Force from 1968 to 1972 and then in the Army from 1987 to 1998, where he obtained the rank of Staff Sergeant. Gary was devout in his Christian faith and was a lifelong church of Christ member. He is survived by his wife Kathleen Weinhold, son Erik (Morgan) Weinhold, siblings Ralph (Jeanenne) Weinhold Jr., Mary (Edwin) Myers, and Carolyn (Ross) White, his sisters-in-law Jeannine (Al) Van Nostrand, Andrea (Randy) Koleda, Elizabeth (Mark) Kosmowski, and Deb Beer-Christensen. He is also survived by his beloved dog Scooter, and numerous nieces, nephews, and great-nieces and nephews. A graveside service with military honors will be held on Thursday, June 10 at 9 a.m. at the Saratoga National Cemetery. Memorial contributions may be made in his memory to the Wounded Warrior Project, P.O. Box 758516, Topeka, Kansas 66675-8516.
Thursday
10
June

Share Your Memory of
Gary
Upload Your Memory View All Memories
Be the first to upload a memory!
Share A Memory
Send Flowers
Plant a Tree