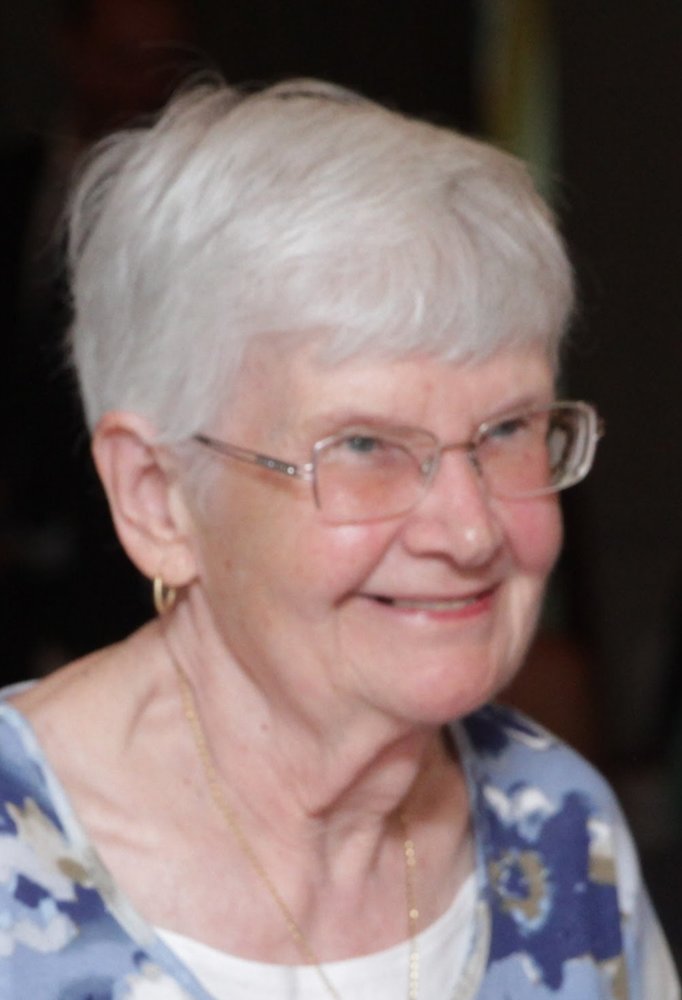 Please share a memory of Theresa to include in a keepsake book for family and friends.
View Tribute Book
Theresa Mary Abel, age 86, passed away on Wednesday, June 16, 2021 at Concordia Nursing Home in Cabot, Pennsylvania. Born July 14, 1934 in the Bronx, New York, she was the daughter of the late Peter and Anna Sharoh. She was preceded in death by her husband Charles Richard Abel, brother Daniel Sharoh, sister Delores DeMaria, grandson Nicholas Stockburger and grandson Ryan Abel. She is survived by her sister Maryann Von Lintig. Married in Queens, New York, Theresa and Charles began their family in Woodside, Queens before moving to Eltingville, Staten Island, where Theresa raised six children. She spent her career in retail and for Master’s Department Store in Staten Island until she retired. She and her husband moved to their dream retirement home they had constructed in Shushan, New York in 1995, where she tended to her gardens and enjoyed the deer, birds and other wildlife on her property. She became active in her local garden club and the parishes of St. Patrick’s and Holy Cross Catholic Churches. Last September, Theresa moved in with her daughter Jean in Butler, Pennsylvania. Terry, as she was known to her many friends, was a devoted wife, loving and encouraging mother, grandmother and great-grandmother, and a kind and dear friend to so many. She always saw the best in people and loved all God’s creatures and creations. She is survived by her daughters, Carol (Josh) Kunis, Jean (Charles) Stockburger, Lisa (Michael) Fasano, Christine (Richard) Amarosa, sons, Charles P. (AnnMarie) Abel and Richard D. Abel and her grandchildren Stefanie (Jeremy) Rawls, Charles J. (Amanda) Abel, Christopher (Jennifer) Abel, Daniel Abel, Richard Abel, Jessica (Keith) Gonzalez, Michael Fasano, Nicholas Fasano, Ginelle Dunn, Jennifer Amarosa and Richard Amarosa. She is also survived by eight great-grandchildren and several nieces and nephews. A memorial Mass will be held on Monday, June 28, 2021 at 10:30 a.m. at Corpus Christi Church, 2001 Route 9 at Ushers Rd., in Round Lake. Burial will be in St. Joseph’s Cemetery in Waterford. Donations may be made to Corpus Christi Church or St Patrick’s Church, 17 South Park St., Cambridge, NY 12816.
Monday
28
June

Share Your Memory of
Theresa
Upload Your Memory View All Memories
Be the first to upload a memory!
Share A Memory
Send Flowers
Plant a Tree