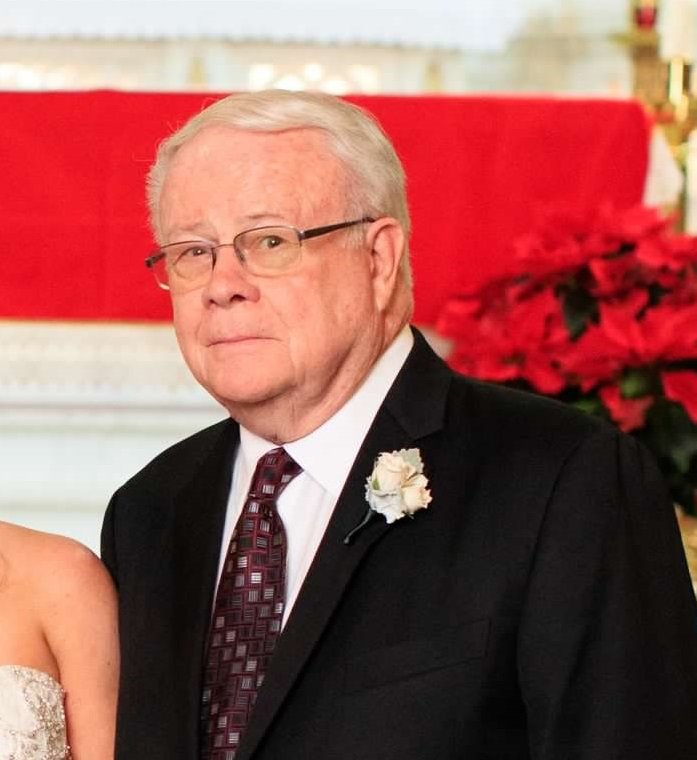 Please share a memory of James to include in a keepsake book for family and friends.
View Tribute Book
James F. Murray Jr. 84, passed away suddenly at home on June 22, 2021. James was born on June 4, 1937 in New York City. James is predeceased by his mother Edna Murray and his great granddaughter Riley Marvin. James was raised in Schenectady and spent most of his life in the Clifton Park area. He had several jobs throughout his career, most notably with The Wackenhut Corporation, where he worked for 30 years and became Vice President. He is survived by the love of his life, his wife of 62 years, Barbara Wicks Murray. He is also survived by his children Margaret Drahos (Gerard), Patricia Feneis (Robert), James Murray and his grandchildren Laura Marvin (Chad), Christopher Murray, Jessica Murray, Karim Feneis, Tia Grace Feneis and Abbey Feneis, all whom he cherished and loved so much. James will be greatly missed by his family and friends. Honoring his wishes, a private funeral will be held for his immediate family. Donations in his memory can be made to St. Jude’s Children’s Research Hospital and the American Heart Association.