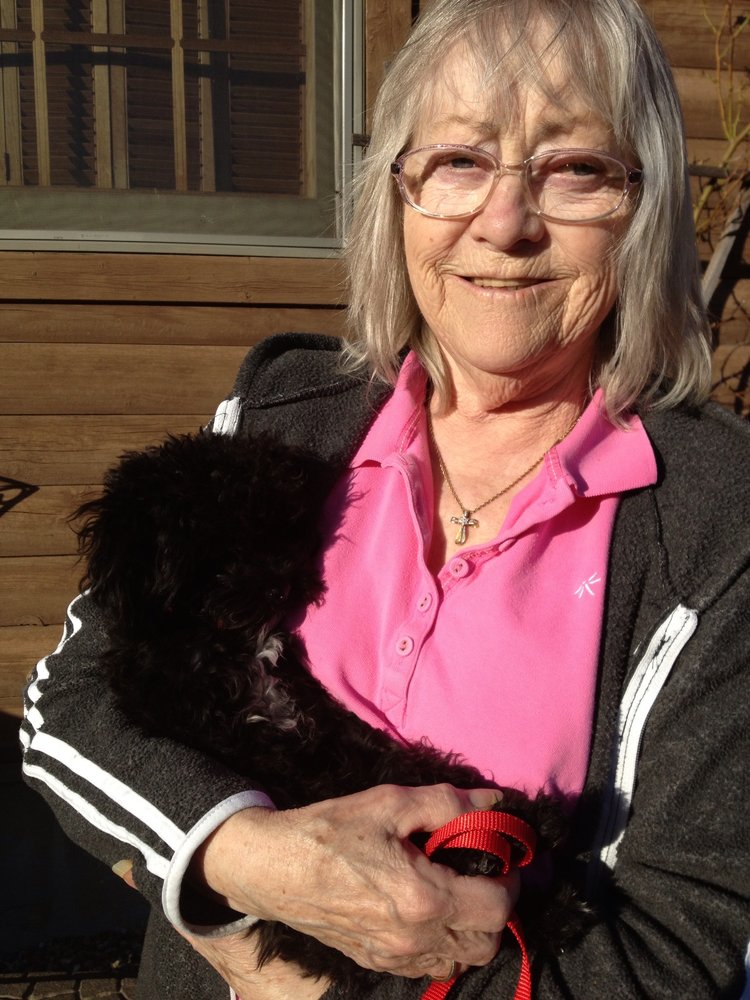 Please share a memory of Estella to include in a keepsake book for family and friends.
View Tribute Book
Estella N. Holmes, age 80 was reunited with the love of her life in the early morning hours of June 26, 2021. She was the devoted wife of Richard V. Holmes for 49 years until his passing in 2009. She was born in Marathon, NY on November 6, 1940, the daughter of the late Harry J. and Iris E. Northrup, and was one of seven children. Estella was a majorette in school and continued to teach baton twirling to children into the 1970’s. She worked at Crescent Corset Factory in the 1960’s where she discovered a love for sewing. She was a talented homemaker and took pride in providing a beautiful home for her family. Estella was a part owner of Holmes & Son Construction for many years and took an active role in the business as her husband’s right hand. She and her husband enjoyed many years camping in Long Lake with their dear friends, Charlie and Sharon Parslow. The way she supported her children and grandchildren throughout her life was remarkable. She was always excited about their ventures, even when she knew those ventures would take them far from home. She never let her feelings get in the way. She was brave, strong, and selfless. A true warrior. After the loss of her husband, Estella became a member of Malta Ridge United Methodist Church where she devoted her last 12 years to her church family. They were truly her lifeline. She was a dedicated mother to Richard L. (Patti) Holmes, and Terri (Bob) Smith until her last breath. She is also survived by brothers Lanny (Colleen) Northrup and Wayne Northrup, sister Patricia Hatch, 12 grandchildren, 15 great-grandchildren, 3 great-great-grandchildren her little poodle Teddy, and a large tribe of brothers and sisters-in-law, nieces, nephews, and cousins. A calling hour will be held on Wednesday, June 30 from 11 a.m. to 12 p.m, at the Malta Ridge United Methodist Church, 729 Malta Ave Ext., with a service at 12 p.m. Burial will follow in the Saratoga National Cemetery. In lieu of flowers, donations may be made to the Malta Ridge United Methodist Church, 729 Malta Ave Ext., Ballston Spa, NY 12020.
Wednesday
30
June

Share Your Memory of
Estella
Upload Your Memory View All Memories
Be the first to upload a memory!
Share A Memory
Send Flowers
Plant a Tree