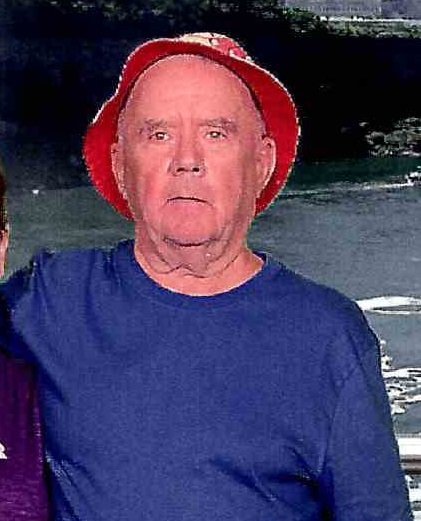 Please share a memory of Steven to include in a keepsake book for family and friends.
View Tribute Book
Steven C. Forbes Sr. age 76 of Halfmoon passed away peacefully on Saturday, July 10, 2021. Born on October 25, 1944 in Troy, he was the son of the late Franklin and Katharine Forbes. He was predeceased by his brothers John, Bill, and Bob Whitney. A veteran of the US Army, Steven spent his career as a principal account clerk for the NYS Dept. of Transportation for over 35 years. After retirement, he worked as a teacher’s aide at Shen for 10 years. He was a longtime member of the American Legion Post 1450 in Halfmoon, and was an avid fan of the Boston Red Sox, Boston Bruins, and Green Bay Packers. He is survived by his wife Joanne Forbes, sons Steven Forbes Jr., and Bob Forbes, brother-in-law John (Karen) Desautels, sister-in-law Sharon Whitney, and several nieces and nephews. Calling hours will be held on Wednesday, July 14 from 4 to 8 p.m. at the Catricala Funeral Home Inc., 1597 Route 9, Clifton Park, with a funeral service on Thursday at 10 a.m. at the funeral home. Burial will be in St. Mary’s Cemetery in Waterford. In lieu of flowers, donations may be made to the American Legion Post 1450, 275 Grooms Rd, Clifton Park, NY 12065.
Wednesday
14
July

Share Your Memory of
Steven
Upload Your Memory View All Memories
Be the first to upload a memory!
Share A Memory
Send Flowers
Plant a Tree