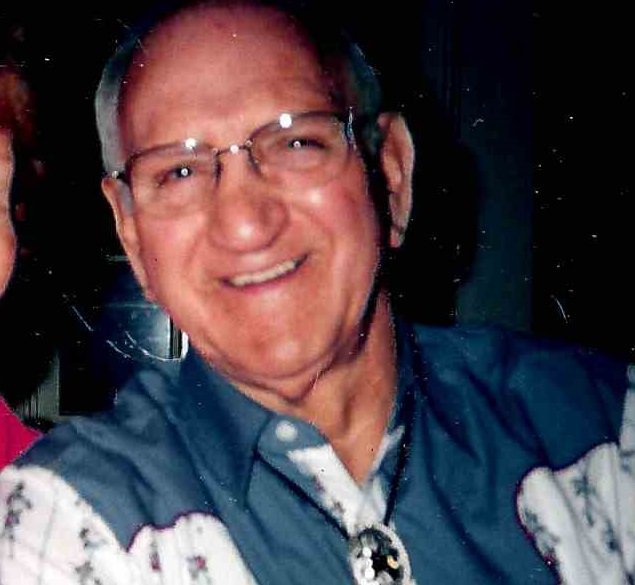 Please share a memory of Leo Paul to include in a keepsake book for family and friends.
View Tribute Book
Leo Paul Parent, age 95 of West Crescent passed away peacefully on Monday, July 12, 2021. Born on June 10, 1926, he was the son of the late Frank and Alma Lussier Parent. He was predeceased by his loving wife of 67 years; Ruth Bell Parent, his siblings Valetta-Mary LaGue, Clement Parent, Theresa Elliott, Frank Parent, Wilford “Bob” Parent, and Lionel Parent. Leo was employed by Country Club Acres (Robert Van Patten) in Elnora as a plumber for several years. He then worked for General Electric in Schenectady as a pipefitter for many years, retiring in 1987. Leo enjoyed the simple things in life; camping with his wife and their friends Don and Margaret Grabo, fishing, gardening, backyard bird watching and time spent outdoors. He had a great appreciation and love for their horses over the years, caring for them and riding with his family. He was known for his strong work ethic, and the ability to build or repair just about anything with his own hands. Leo also enjoyed listening to country music and attending concerts in the park with family and friends. His most precious times were spent with his wife, taking long car rides, antique collecting, stopping off for an ice cream, and dropping in to visit with family. But most of all, his greatest enjoyment was dancing with Ruth. They would travel to venue’s near and far where they would clear the dance floor and be admired by all for their grace and elegance. They are now reunited and dancing together once again. He is survived by his sons Paul R. Parent, Donald J. (Donna) Parent, and Vincent E. (Deborah) Parent, sister Beatrice Charbonneau, brother Theodore Parent, many grandchildren, great-grandchildren, and several great-great grandchildren, and many nieces and nephews. Calling hours will be held on Monday July 19 from 10 am to 12 p.m., with a service at 12 p.m. at the Catricala Funeral Home Inc., 1597 Route 9, Clifton Park. Burial will be in Waterford Rural Cemetery. In lieu of flowers, donations may be made in his memory to an organization of your choice.
Monday
19
July

Share Your Memory of
Leo Paul
Upload Your Memory View All Memories
Be the first to upload a memory!
Share A Memory
Send Flowers
Plant a Tree